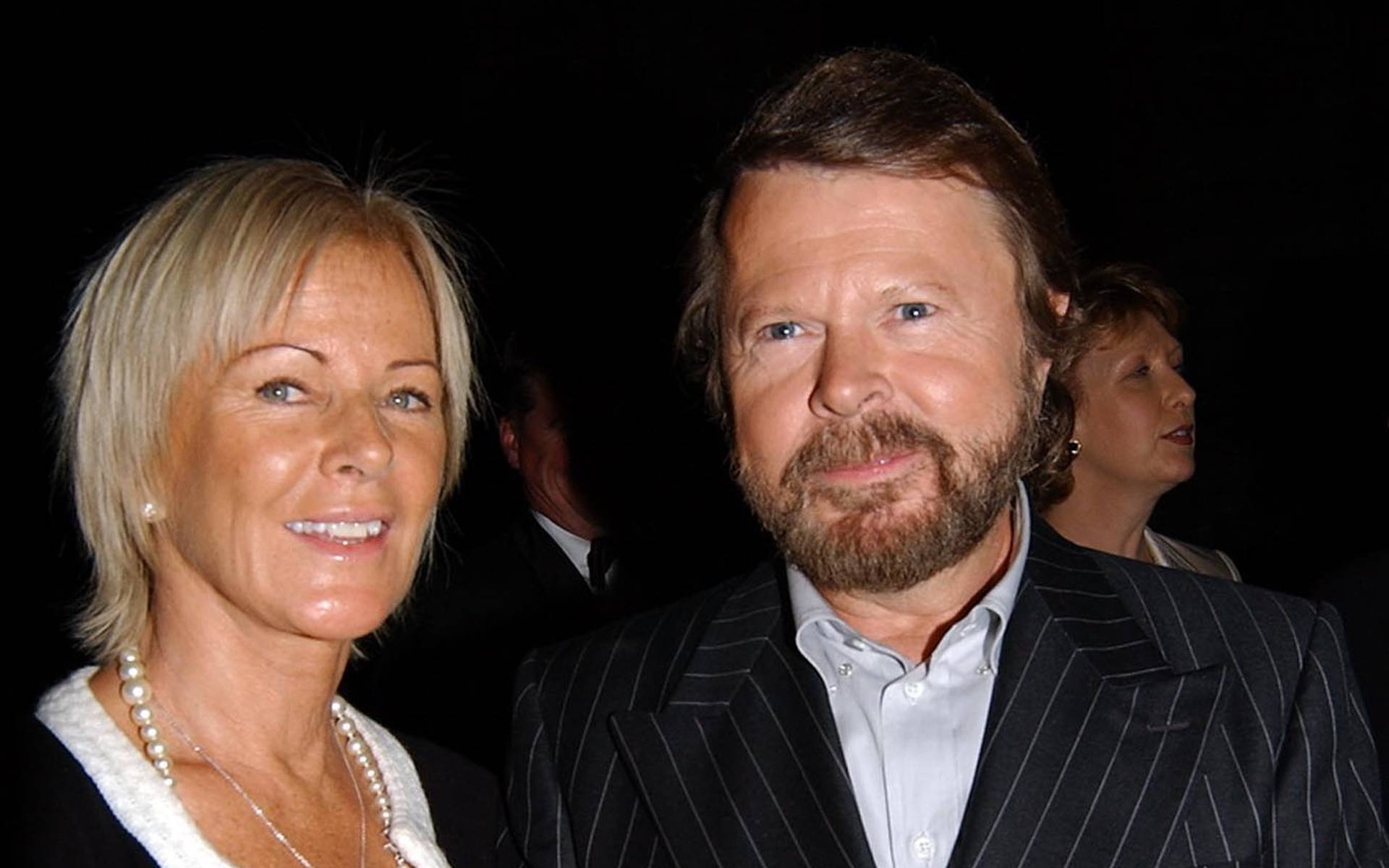 ABBA is set to release new music in September with a new hologram comeback tour on the way.

The Dancing Queen hitmakers – made up Bjorn Ulvaeus, Benny Andersson, Agnetha Faltskog and Anni-Frid Lyngstad – will drop their first new material in 39 years as they make a long-awaited comeback including a special show called 'ABBA Voyage'.

An insider told The Sun newspaper: "ABBA are finally making their comeback and plan to release their first new music in 39 years next Friday " it's huge."

Meanwhile, the 'ABBA Voyage' will include a documentary-style film following their return from working on new songs to creating a special

purpose-built venue in East London for their Holograms show, which is due to open in May 2022.

The source added: "Bjorn, Benny, Agnetha and Anni-Frid will all be there on the opening night. And they will finally unveil their

"The show will feature the ABBA-tars performing and speaking to the audience. It will be like taking a step back in time for those watching.

"Fans should hold on to their hats because this is going to be one wild ride."

They've collaborated with 'Pop Idol' creator Simon Fuller on the plans, which they've been working on since 2019.

The insider said: "Bjorn, Benny, Agnetha and Anni-Frid have been waiting for this moment for so long, they're pinching themselves."

Bjorn himself confirmed new music was on the way from the 'Mamma Mia!' legends.

Back in May, he said: "There will be new music this year, that is definite, it's not a case anymore of it might happen, it will happen."

The group went their separate ways in 1982, and performed together for the first time in decades in 2016 at a private event, which marked the

50th anniversary of the first meeting between songwriters Bjorn and Benny.