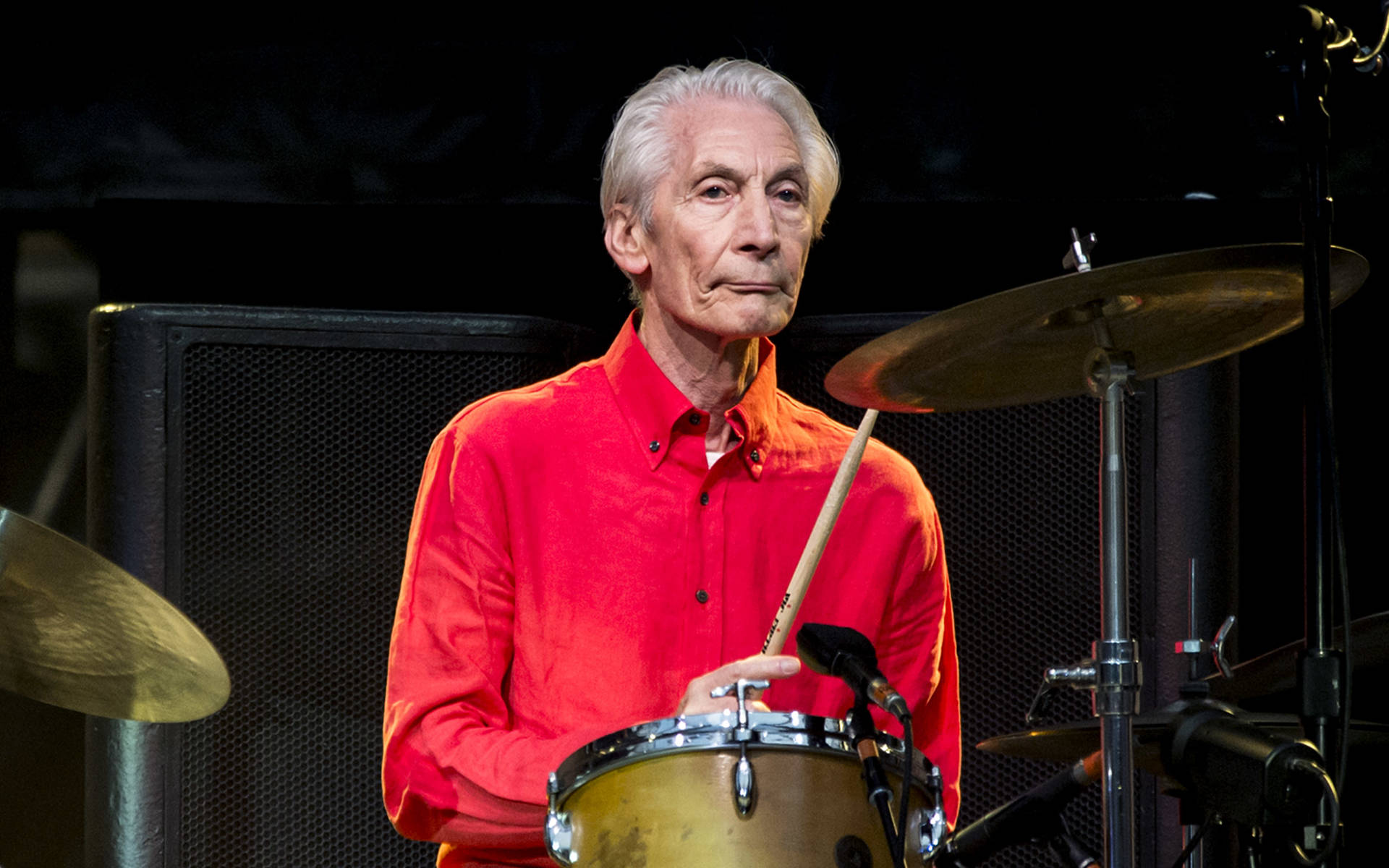 The rocker's publicist, Bernard Doherty, has confirmed the sad news, revealing Watts passed away "peacefully" in a London hospital, surrounded by his family.

"Charlie was a cherished husband, father and grandfather and also as a member of The Rolling Stones – one of the greatest drummers of his generation," Doherty says.

It was recently reported Watts was likely to miss an upcoming U.S. Rolling Stones' tour to allow him to recover from an unspecified medical procedure, but no other details were given.

lt was announced session drummer Steve Jordan will step in for the gigs.

Guitarist Ronnie Wood wrote on Instagram: "I will miss Charlie on our upcoming tour, but he told me the show must go on. I'm really looking forward to Charlie getting back on stage with us as soon as he's fully recovered. A huge thank you to the band's old friend Steve Jordan for rockin' on in ­Charlie's place."

His comments were echoed by singer Mick Jagger, who said they are looking forward to welcoming Charlie back "as soon as he is fully recovered".

And guitarist Keith Richards admitted the news had been "a bit of a blow".

He said: "This has been a bit of a blow to all of us, to say the least, and we're all wishing for Charlie to have a speedy recovery. Charlie insisted sitting out of the tour was the right thing to do because he didn't want to disappoint fans who had already seen the gigs delayed due to the coronavirus pandemic."