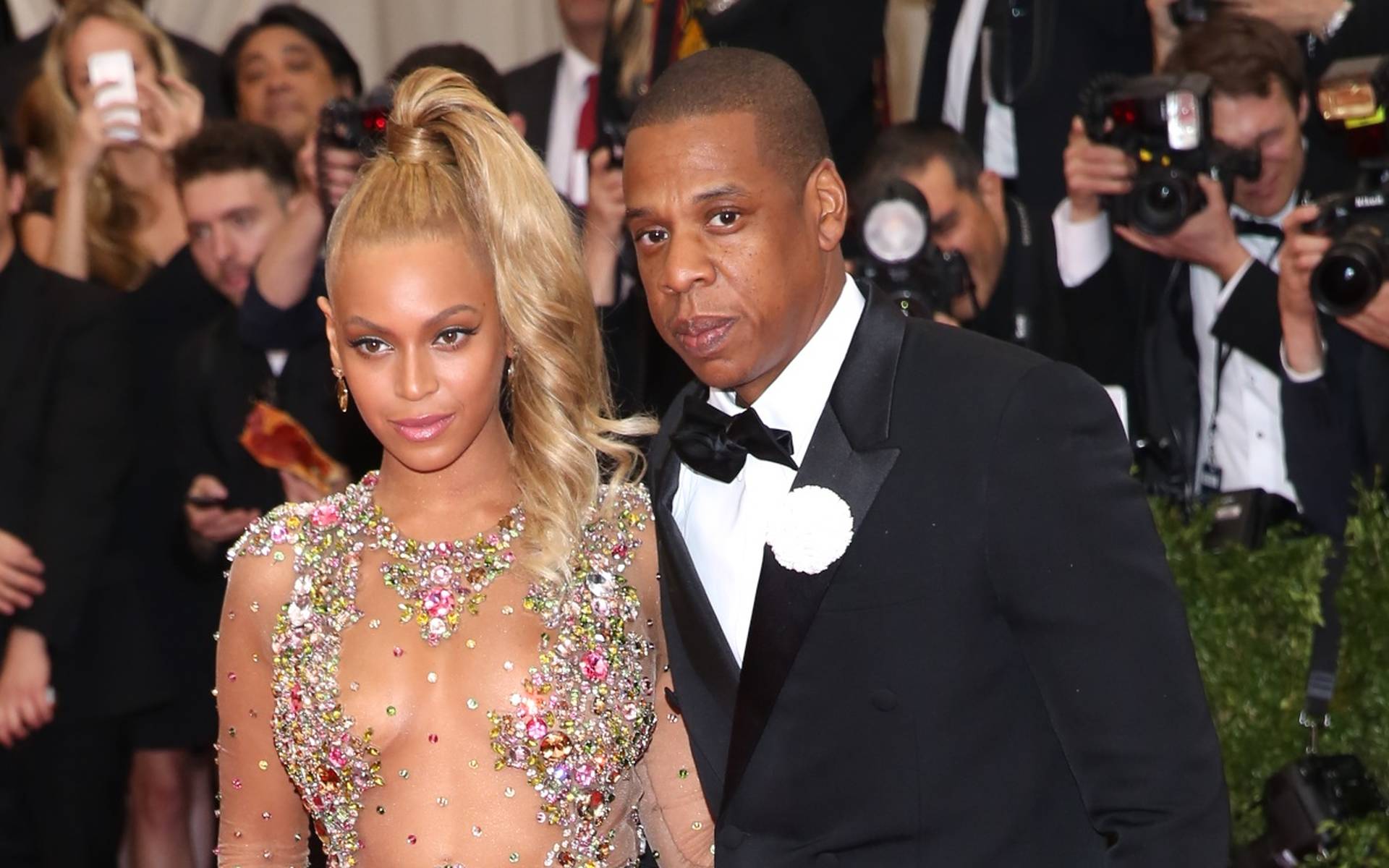 Beyonce has recorded a new version of Breakfast at Tiffany's signature song Moon River as part of the jewellers new About Love campaign.

Beyonce has recorded a new version of Breakfast at Tiffany's signature song Moon River as part of the jewellers new About Love campaign.

The Formation singer and her husband JAY-Z star in a campaign for iconic jewelry brand Tiffany & Co., with Beyonce pictured in the 128.54 carat Tiffany Diamond previously only worn by three other people (one of them being Audrey Hepburn). The priceless necklace matches her 22-carat cushion-cut yellow diamond ring.

According to British Vogue, the accompanying film will pay homage to Breakfast at Tiffany's with a new version of the song Moon River sung by Beyonce and captured on Super 8 film by Jay. It will be released on Tiffany's website on 15 September.

The Lemonade hitmaker channels Audrey Hepburn's iconic character Holly Golightly's look from the 1961 film, in a black evening gown, and messy updo in the campaign which was shot by Mason Poole and styled by June Ambrose and Marni Senofonte. The accompanying video, shot by Black Is King director Emmanuel Adjei.

The Carters pose in front of Jean-Michel Basquiat's Equals Pi painting, which is rendered in Tiffany Blue (part of a private collection, the piece has never been on public display before).

"Beyonce and JAY-Z are the epitome of the modern love story," Alexandre Arnault, Executive Vice President of Product & Communications said in a release. "As a brand that has always stood for love, strength and self-expression, we could not think of a more iconic couple that better represents Tiffany's values. We are honored to have the Carters as a part of the Tiffany family."