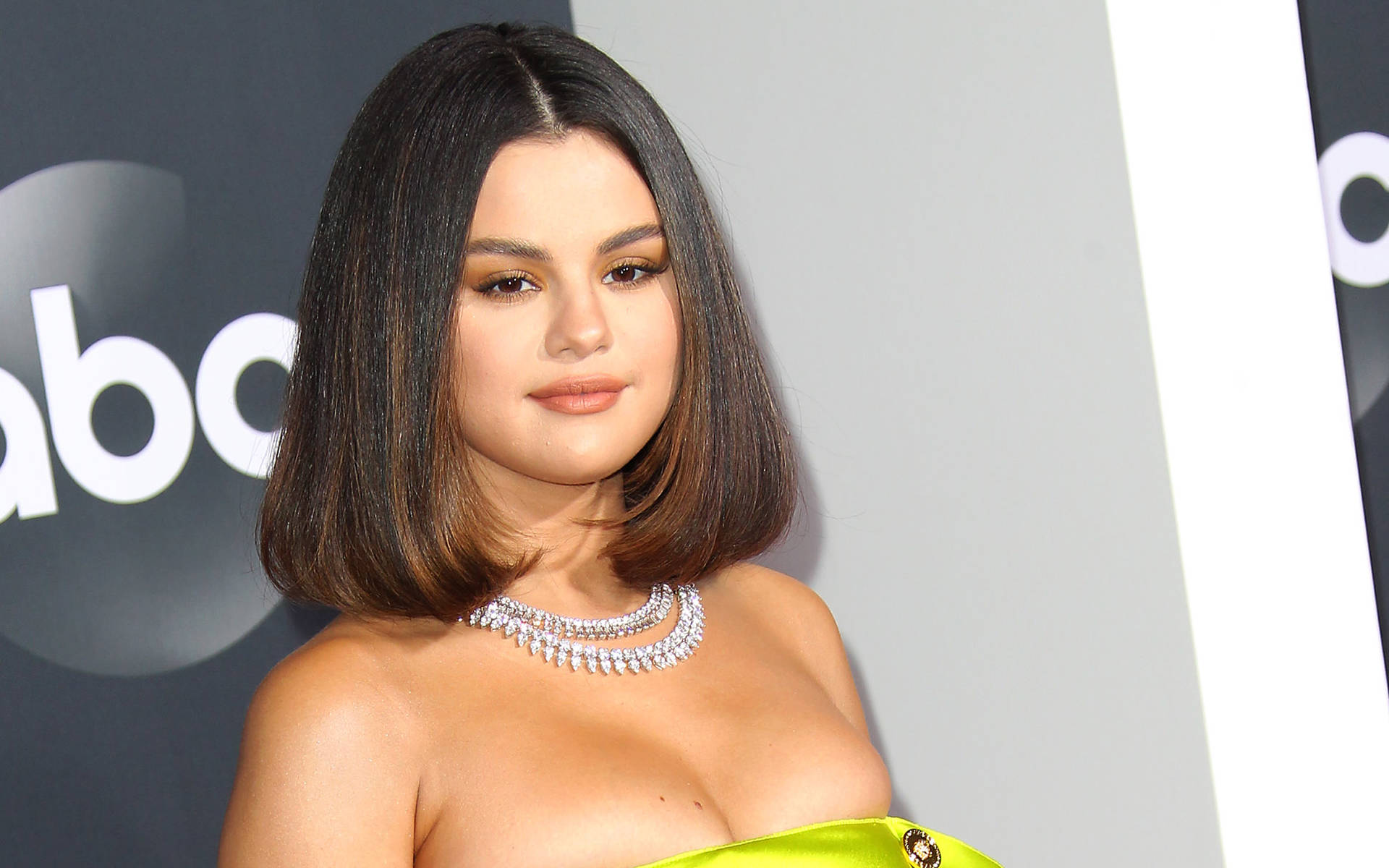 Selena Gomez doesn't think she'll ever quit music – despite saying she may retire earlier this year.

The Who Says hitmaker insists she has no plans to stop working on her own music, after previously revealing she might retire from music to focus on acting and producing work.

She said: "I don't think I'll ever quit making music. I'm not saying I want a Grammy.

"I just feel like I'm doing the best I can, and it's all about me. Sometimes, that can really get to me."

Selena released her first Spanish language record earlier this year and she admits it was a "challenge".

She told Elle magazine: "It was a challenge. I think speaking in Spanish is a lot easier than singing. I made sure that I didn't look like a fool.

"I focused so hard on making sure that the language I was speaking, and the way I was speaking it, was authentic. I wanted it to exude love – to talk about pain, but in a way that was confident.

"There is a song about girls saying goodbye to things that aren't good for us."

"I've had moments where I've been like, 'What's the point? Why do I keep doing this?'

"Lose You to Love Me I felt was the best song I've ever released, and for some people it still wasn't enough.

"I think there are a lot of people who enjoy my music, and for that I'm so thankful, for that I keep going, but I think the next time I do an album it'll be different. I want to give it one last try before I maybe retire music."