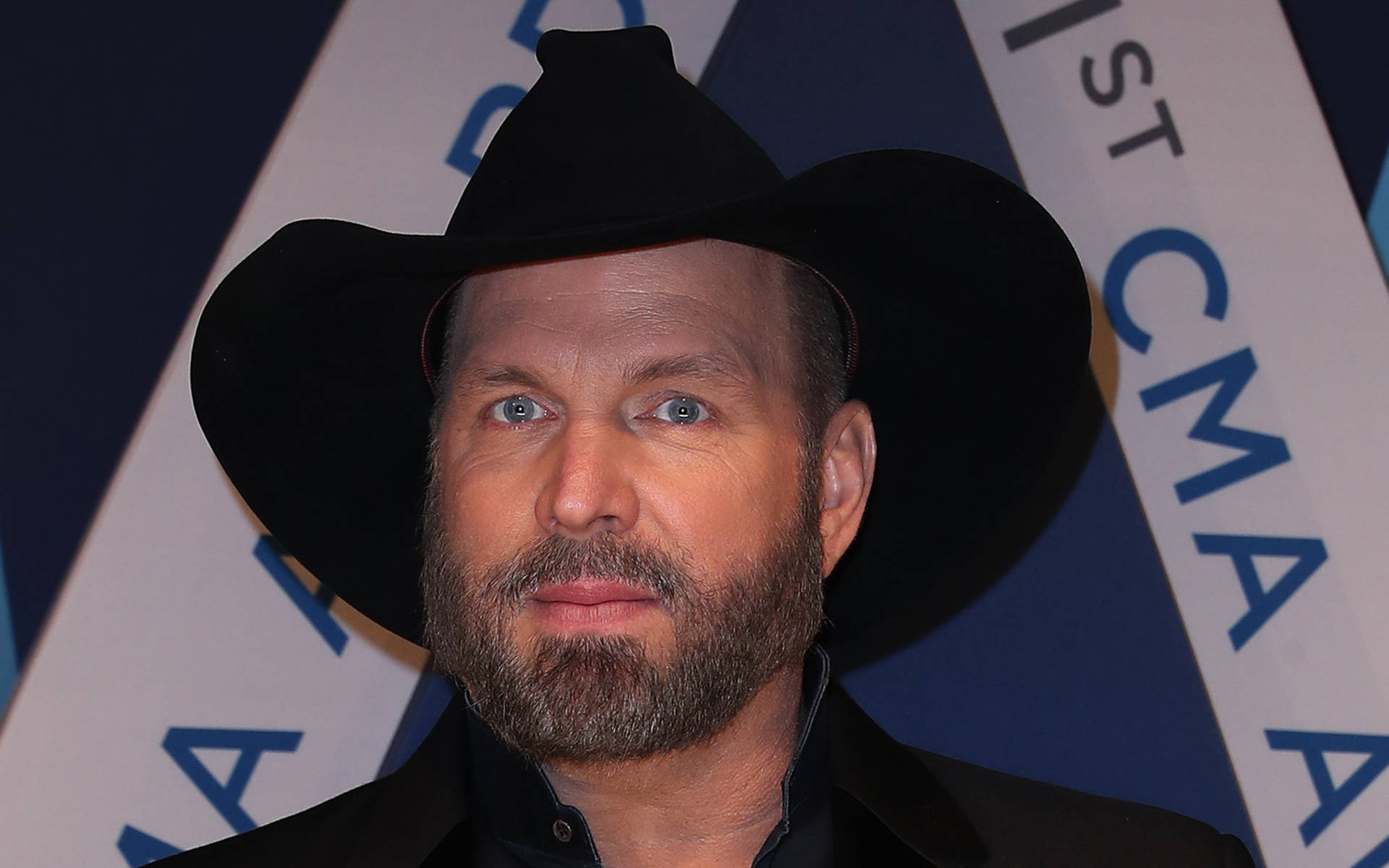 Garth Brooks has canceled the rest of his scheduled 2021 shows as COVID cases rise again in the U.S.

The country superstar announced the cancellations on Wednesday with “a heavy heart”.

He previously stated he would be re-evaluating his 2021 tour following his Saturday concert in Nebraska.

“I have asked the wonderful cities of Cincinnati and Charlotte to wait too long and I don’t want to now do that same thing to the great folks in Boston and Baltimore,” Brooks said in a press release.

“As far as Nashville, we are looking for a make up date from the July rain out and though this is not COVID related, to make them wait makes me sad, as well. So, it is with a heavy heart we announce the decision to cancel all 5 shows but with a hopeful heart, we will reschedule and start over when this wave seems to be behind us.”

Representatives for the Friends in Low Places star are looking to reschedule the shows for 2022, or possibly late 2021 if the coronavrisu outbreak dies down in time.

“I’m sincerely hoping we are back on tour before the year’s end,” said Garth. “With that said, the most important thing to me is fulfilling my end of the Stadium Tour by making sure every show is doable before putting tickets on sale… and making sure the environment these people are trading their time and money to put themselves into is not only the best experience ever, but also the safest one we can provide.”

Ticketmaster will issue a full refund automatically to all ticketholders, according to the press release.

Other musical acts who have pulled the plug on their 2021 tours include Stevie Nicks, Korn, Limp Bizkit, Haim, and Southern rock group The Cadillac Three.