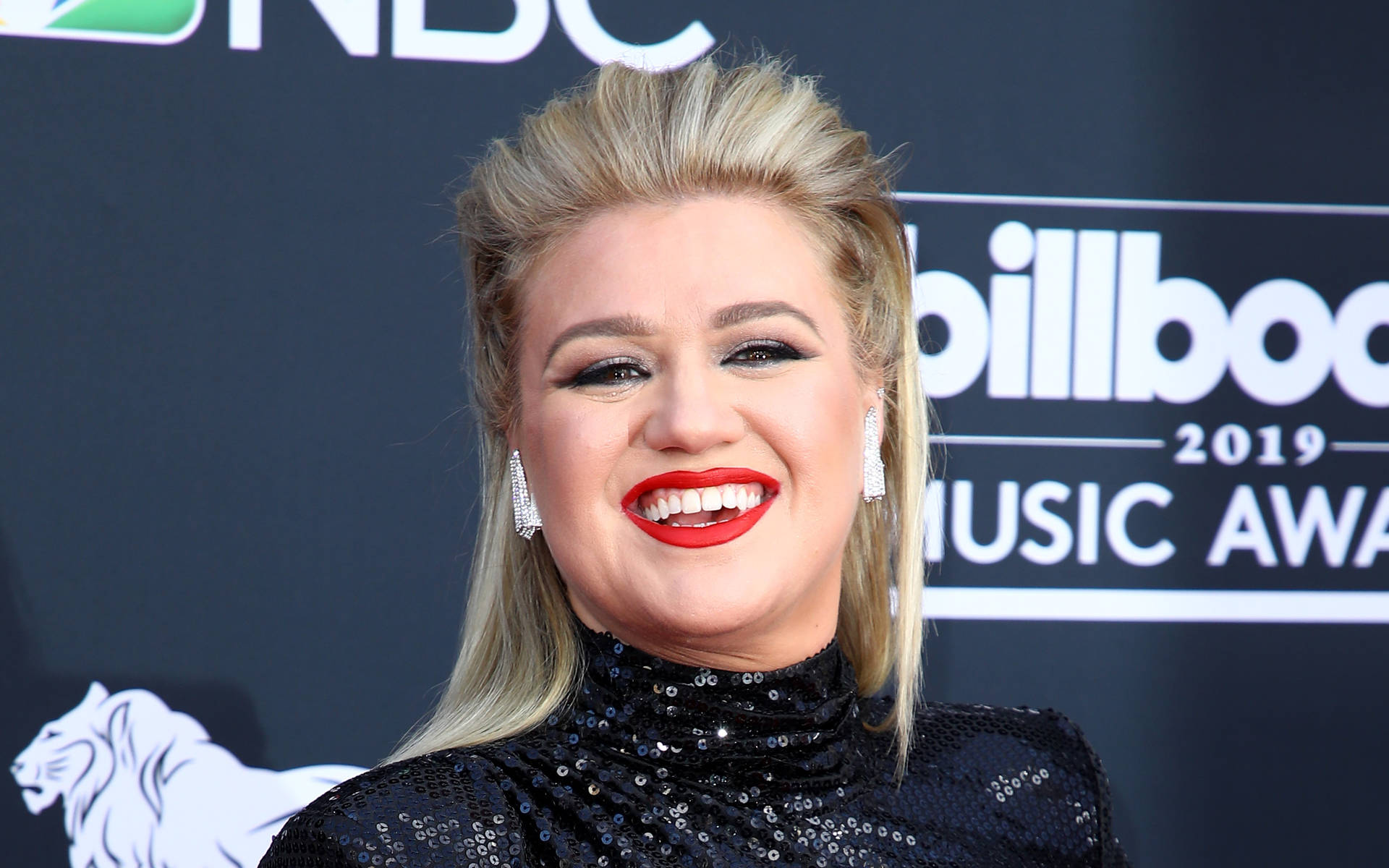 The Breakaway star won the inaugural season of the hit talent contest back in 2002 but, speaking to Kevin Hart on his Hart to Heart series, she admitted the entire cast "all thought it was kind of a joke".

"I mean, we didn't think it was gonna come of anything," she added. "We were the first season of "American Idol', so we were there for that pay check that (SAG-AFTRA) gives you, to pay for some bills. Nobody knew that anything would actually come to fruition."

Kelly, 39, went on to admit she "skipped the surreal part. Like" it really doesn't matter to me, in the best sense. It matters, but it matters for the worth that I give it.

"I love singing, and I love, you know, what (I'm) able to do with (my) spotlight, but because I skipped all that so fast and I was thrown in, there was no time for people to really drill me on, "You have to do this, you have to be this.'"