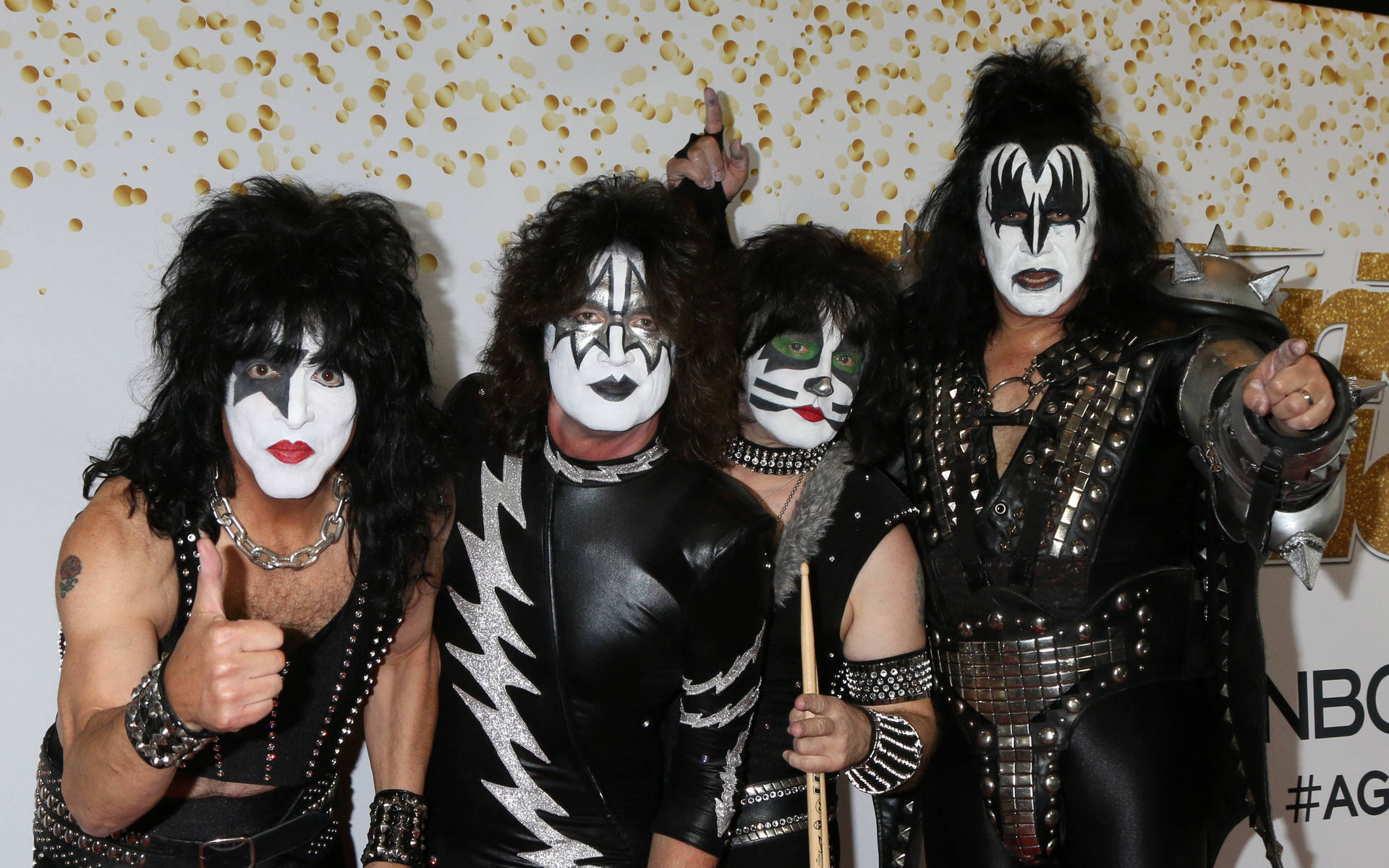 The Rock and Roll All Nite hitmakers will play 12 shows at Zappos Theater at Planet Hollywood Resort & Casino.

Frontman Gene Simmons told Rolling Stone that band members opted for the Sin City residence for financial reasons and because it's less demanding than a full-scale tour.

Instead of hosting their usual backstage meet-and-greets, they will be allowing fans to be part of the band's soundchecks.

"Why not invite the fans to be in the audience and answer questions, play tunes, just kind of hang out together, but at a safe distance," said Gene. "The closest they're going to get to us is, oh, maybe 100 feet. So maybe it's a new experience for the fans, who can sort of see the reality and see the stage for what it is without the lights doing tricks."

Later this week, Kiss will resume their End of the Road tour, which extends into 2022 and will run concurrently with the residency,

"We are planning lots of surprises for Vegas, which nobody's seen yet," the Mr. Make Believe star said. "We're in the middle of putting that together."

Meanwhile, Journey will be playing a six-date residency at The Theater at Virgin Hotels Las Vegas, beginning 1 December.