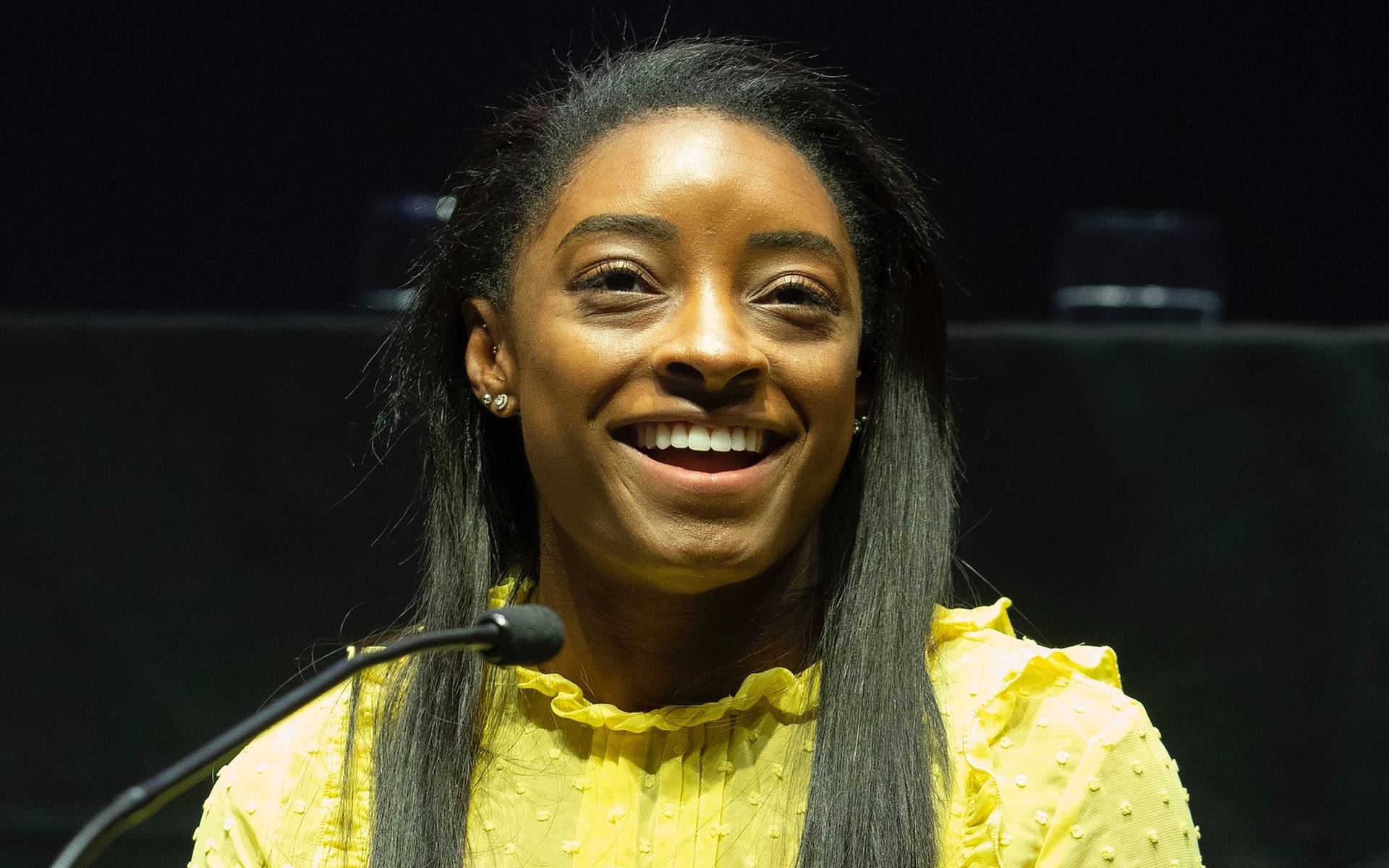 Simone Biles is "keeping the door open" when it comes to her Olympics future.

The 24-year-old Team USA gymnast pulled out of the individual all-around, vault, bars and floor finals at the Tokyo 2020 Olympics last week due to mental health issues and the twisties, which causes gymnasts to become disoriented mid-air.

However, Simone decided to take part in the balance beam final this week after lowering her level of difficulty and changing her dismount, resulting in her winning a bronze medal.

Following the success, the world champion has insisted it might not be her last Olympics as she discussed the possibility of her competing in the Paris 2024 games.

Appearing on America's Today show, she told Hoda Kotb: "I think I have to relish and take this Olympics in and kind of recognize what I've done with my career. Because after 2016, I didn't get to do that.

"Life just happens so quickly and now I have a greater appreciation for life after everything that's happened in the last five years."

Simone took to social media to reflect on her time at the Games, in which she also won a silver in the team all-around event.

She captioned an image of the Olympic rings: "Not at all how I imagined or dreamed my second Olympics would go but blessed to represent the USA.

"I'll forever cherish this unique Olympic experience. Thanks everyone for the endless love and support. I'm truly grateful " leaving Tokyo with 2 more Olympic medals to add to my collection isn't too shabby!

Simone added on her Instagram Story: "Leaving Tokyo with a full heart."