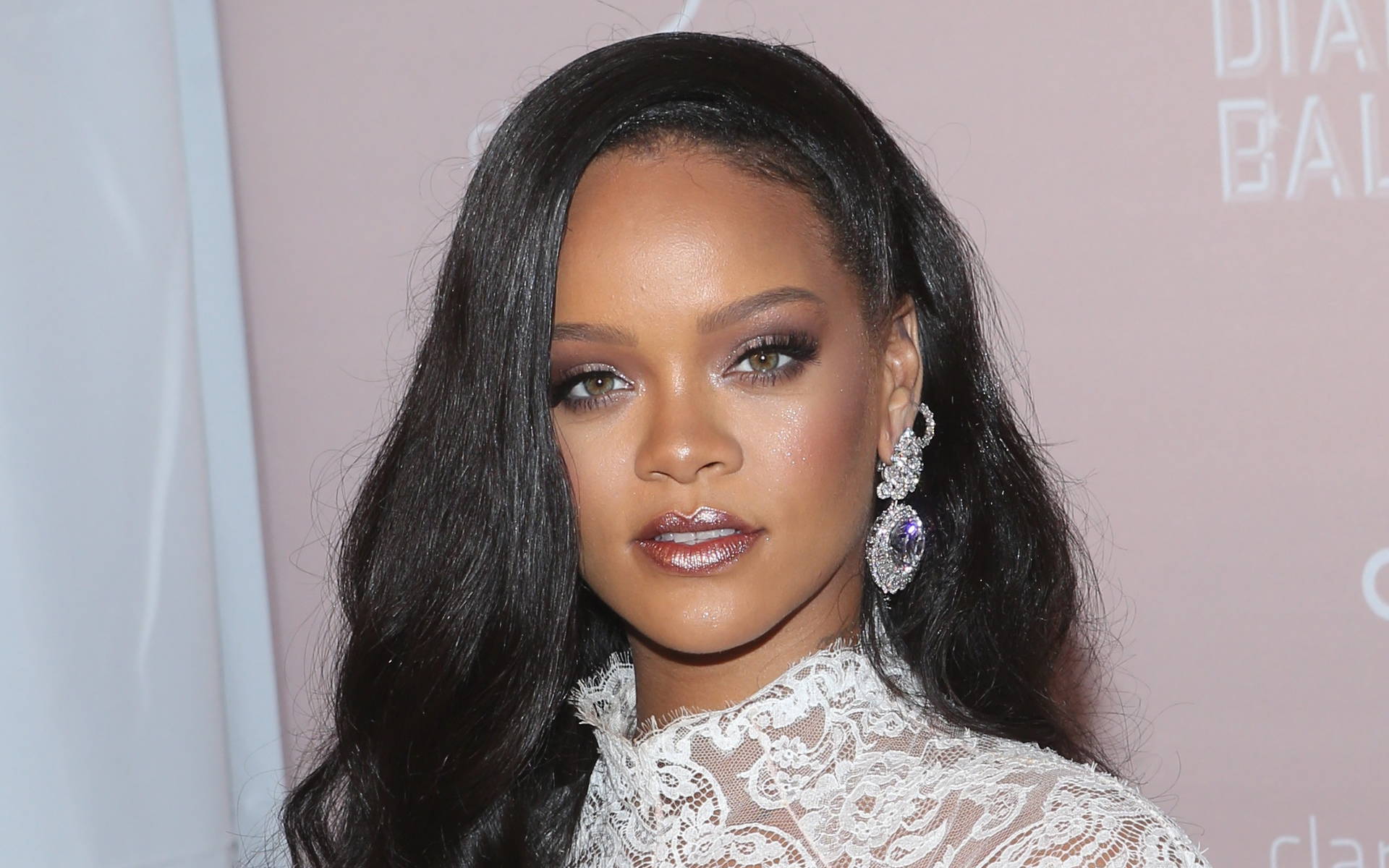 Rihanna is officially a billionaire thanks to her Fenty line of products, making her the world's wealthiest female musician.

The Umbrella hitmaker is now worth an estimated $1.7 billion, Forbes reports, making her the second richest woman in entertainment on the planet, behind Oprah Winfrey, who has an estimated net worth of $2.7 billion.

The singer founded Fenty Beauty in 2017 with a desire to "make women everywhere included". The line, which launched with 40 shades of foundation, offered women of color far more makeup options than had previously been available. Fenty products debuted at U.S. chain Sephora, racking up sales of more than $100 million in the first few weeks.

The makeup was quickly embraced by celebrities including singers Cardi B and Brandy, and model Chanel Iman.

By the end of 2018, the line's bosses at LVMH announced the brand had racked up $550 million in annual revenues, well outpacing other celebrity cosmetics companies such as Kylie Jenner's Kylie Cosmetics and KKW Beauty from Kim Kardashian.

The star's Savage X Fenty lingerie line, in which she has a 30 per cent stake, is also worth $1 billion.