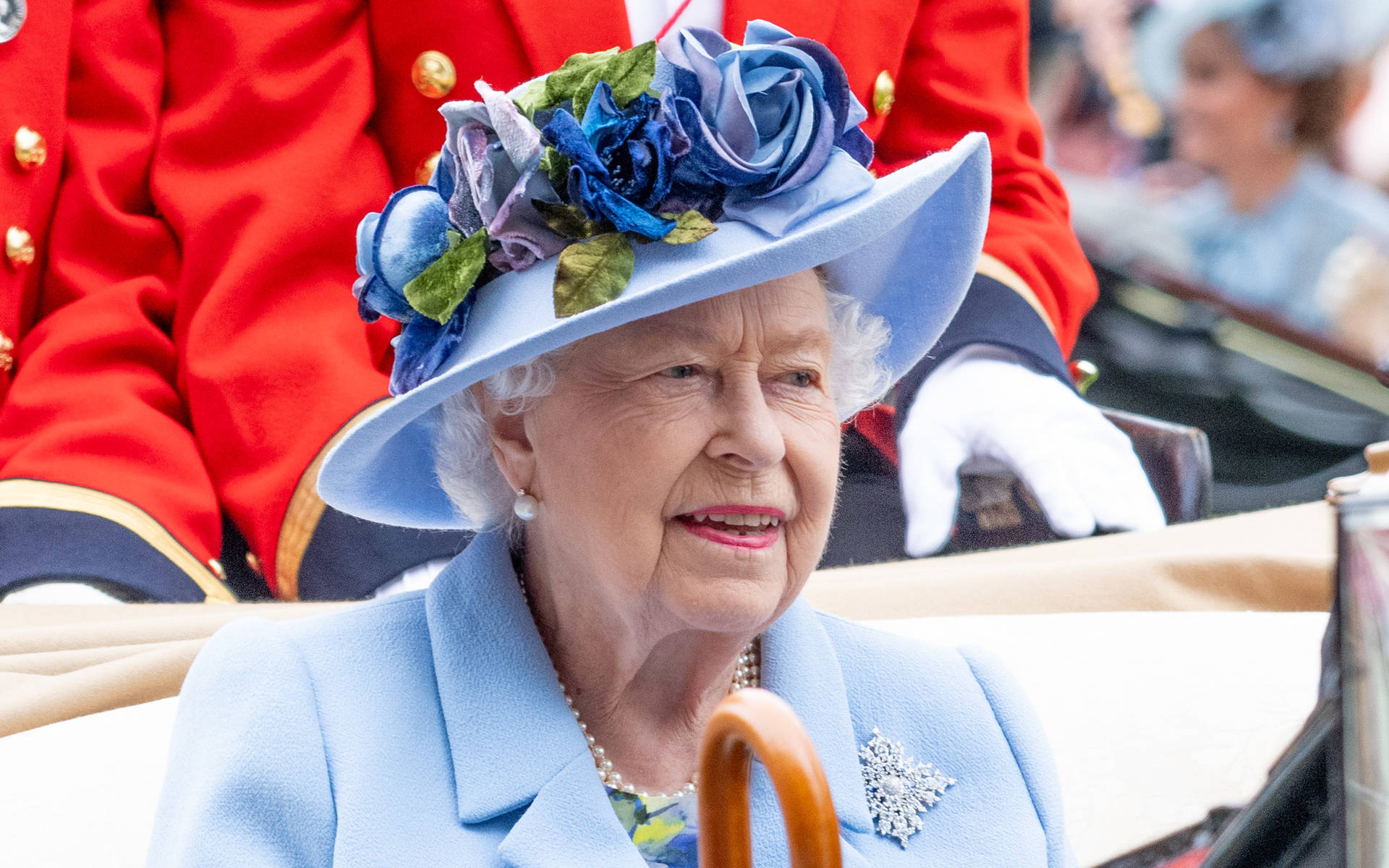 Queen Elizabeth II has launched a range of dog biscuits.

The 95-year-old monarch has approved a line of canine snacks, called Game Bones, which are made with meat from the grounds surrounding her Sandringham estate in Norfolk, England, and flavored with royal venison.

The doggy treats come in a paper bag with a royal seal.

The Queen has owned corgis and dorgis – a cross between a dachshund and a corgi – since she was 18, and she was recently given a new pet pooch by her son Prince Andrew and her granddaughters Princesses Beatrice and Eugenie. Insiders say that Her Majesty was thrilled with her latest four-legged friend.

"They sleep in, like, little wicker baskets in the corgi room and they are looked after by two footmen, called Doggie 1 and Doggie 2… The most important part of the meat was everything had to be cut into a fine dice… to be sure there were no bones at all in the meat. Imagine if any of the dogs were to choke… I'd be in real trouble."