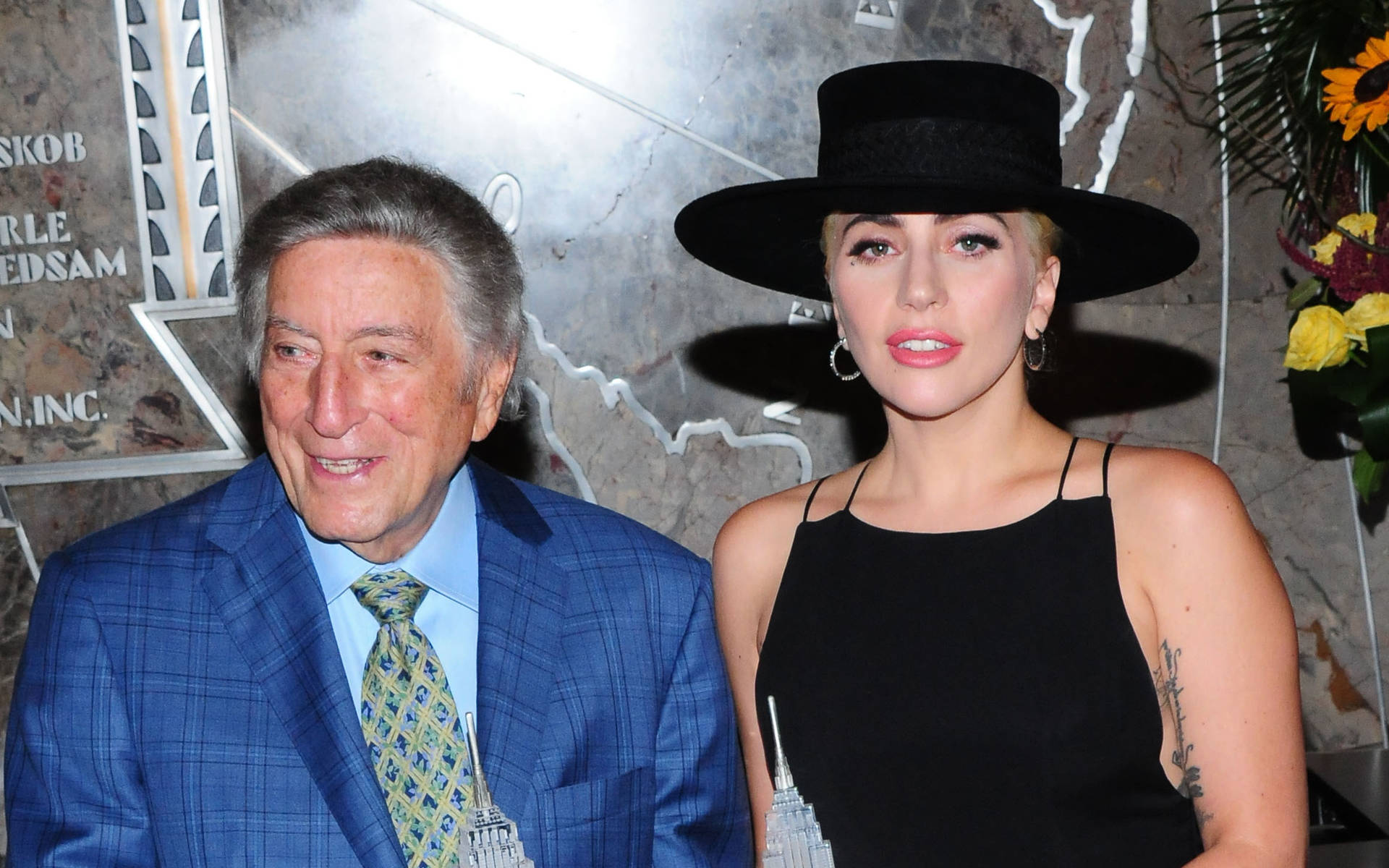 Lady Gaga and Tony Bennett's new album of Cole Porter standards, Love for Sale, will be released on 1 October.

The album is being billed as the final studio recording from Bennett.

The legendary crooner, who turned 95 on Tuesday, was recently diagnosed with Alzheimer's disease.

In celebration of his birthday, Tony and Gaga released their first duet from Love for Sale, I Get a Kick Out of You, hours before taking the stage for the first night of their limited final tour, One Last Time: An Evening With Tony Bennett and Lady Gaga, at Radio City Music Hall in New York City.

MTV bosses will air the global video premiere of the I Get a Kick Out of You video on Friday.