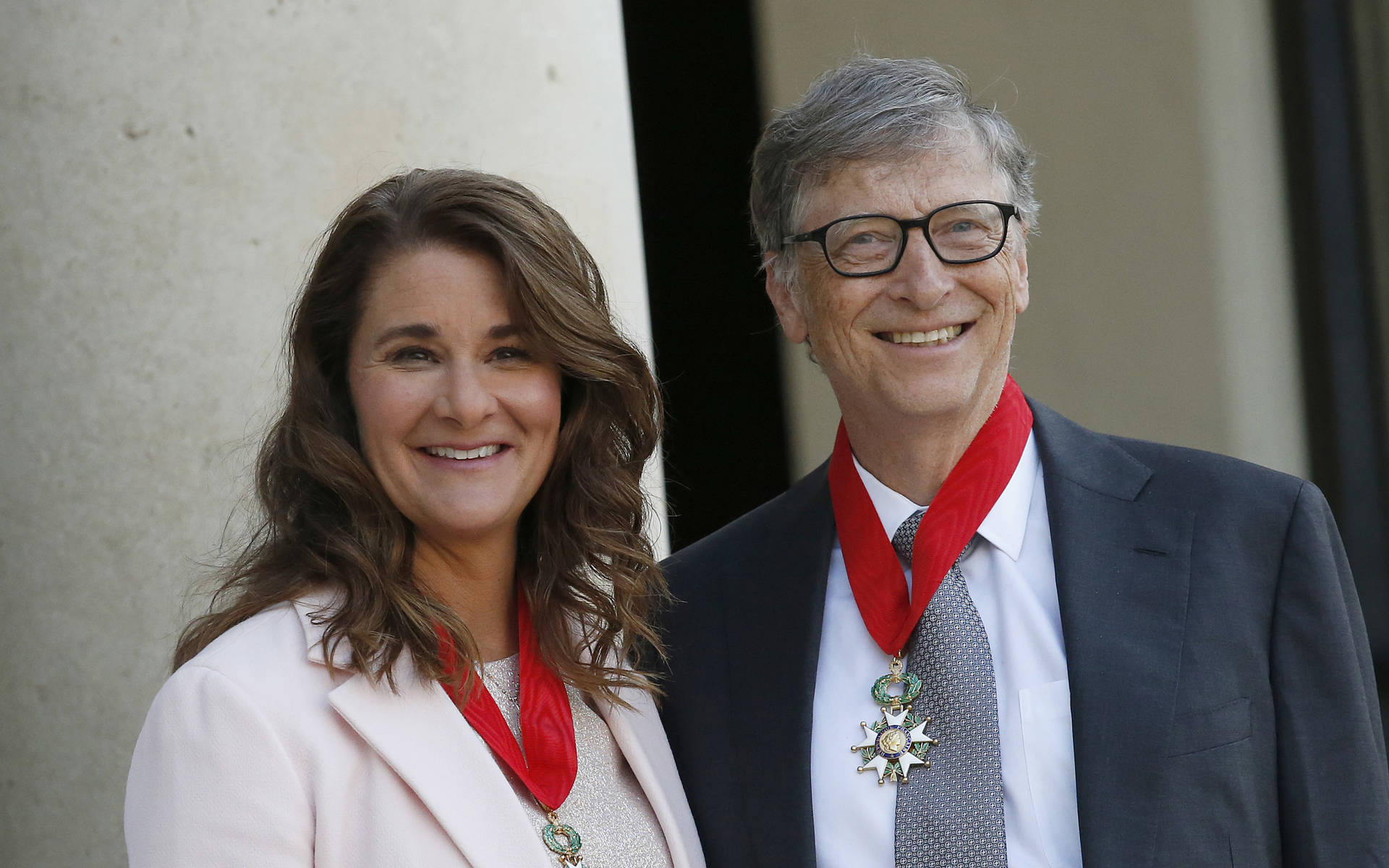 Bill Gates and his former wife Melinda have finalized their divorce.

Melinda filed for divorce from the Microsoft co-founder in May, 2021, just a few months after it was announced the two were separating.

The reason behind the split was reportedly Bill's friendship with Jeffrey Epstein, who took his own life ahead of standing trial for sex trafficking charges, which first came to light in 2017.

According to TMZ, the software mogul is worth about $130 billion, which could net over $65 billion for his now ex-wife in the divorce settlement.

The Gates married in 1994 and share children Jennifer, Rory, and Phoebe.