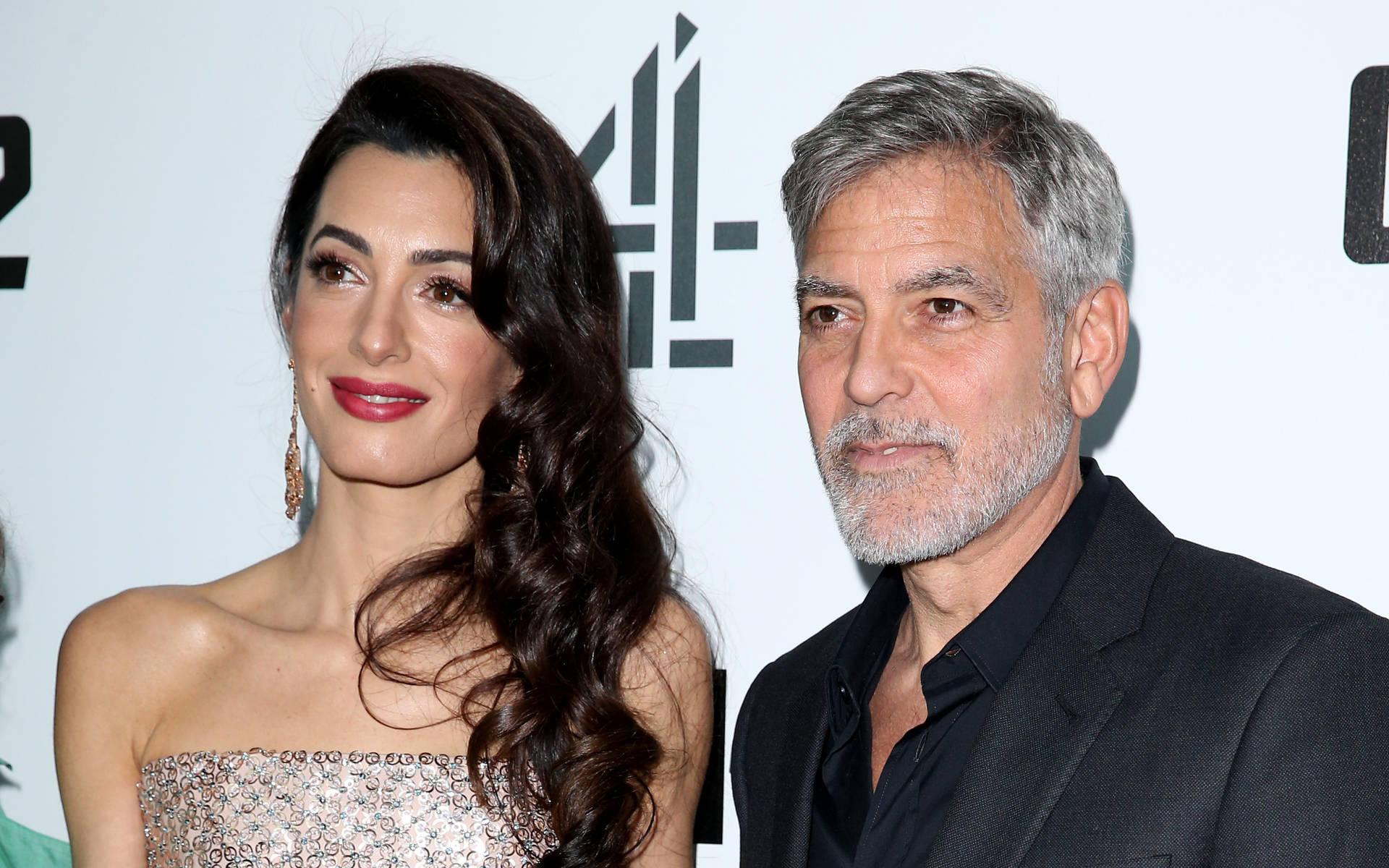 George and Amal Clooney have shot down reports they are set to become parents again.

Reports exploded overnight that Amal was expecting, but a representative for the actor has dismissed the story.

"Stories saying that Amal Clooney is pregnant are not true," a statement reads.

George and the 43-year-old human rights lawyer are already parents to four-year-old twins, Ella and Alexander.

Meanwhile, the Clooneys are currently helping neighbors near their mansion in Lake Como, Italy recover from flash flooding.

The actor joined Roberto Pozzi – the mayor of Laglio – and volunteers as part of the clean-up, and told reporters that the aftermath of the flood was "much worse than I thought".

"In Cernobbio the situation is serious. I spoke with the mayor, there will be a lot of work, it will take millions of dollars, but this city is strong," he said. "It will react and return better than before. This is a very resilient city."

More than 60 people had to be rescued in the Lake Como area on Tuesday due to the floods, with the mayor ordering the evacuation of residents most affected locally. The clean-up efforts continue.