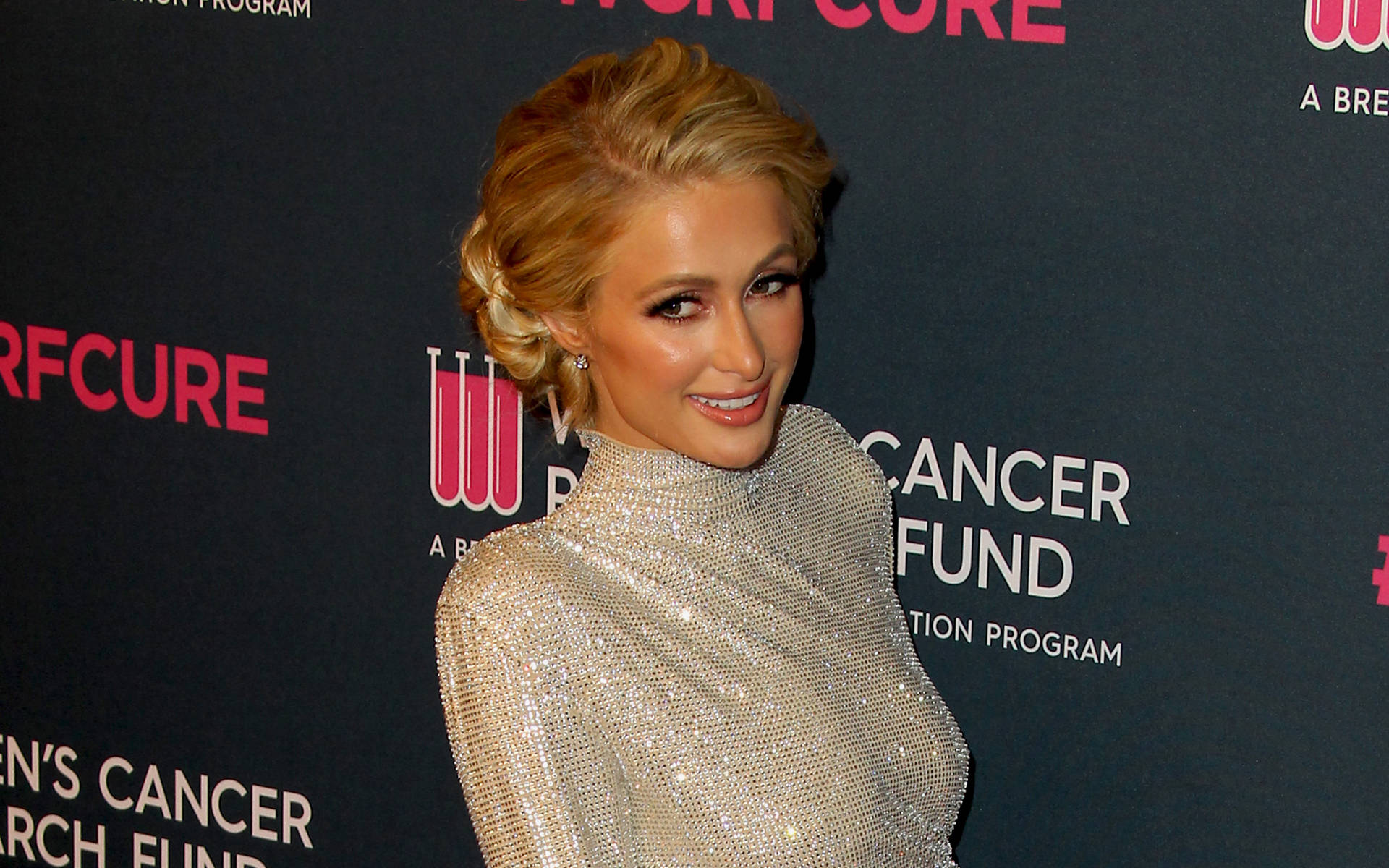 The socialite and DJ is expecting her first child with fiance Carter Reum, according to Page Six.

Hilton, 40, revealed she was undergoing In vitro fertilization (IVF) treatments in an effort to become a mom at the beginning of 2021, just before announcing her engagement to the venture capitalist.

Representatives for Hilton and Reum have yet to confirm the baby news.