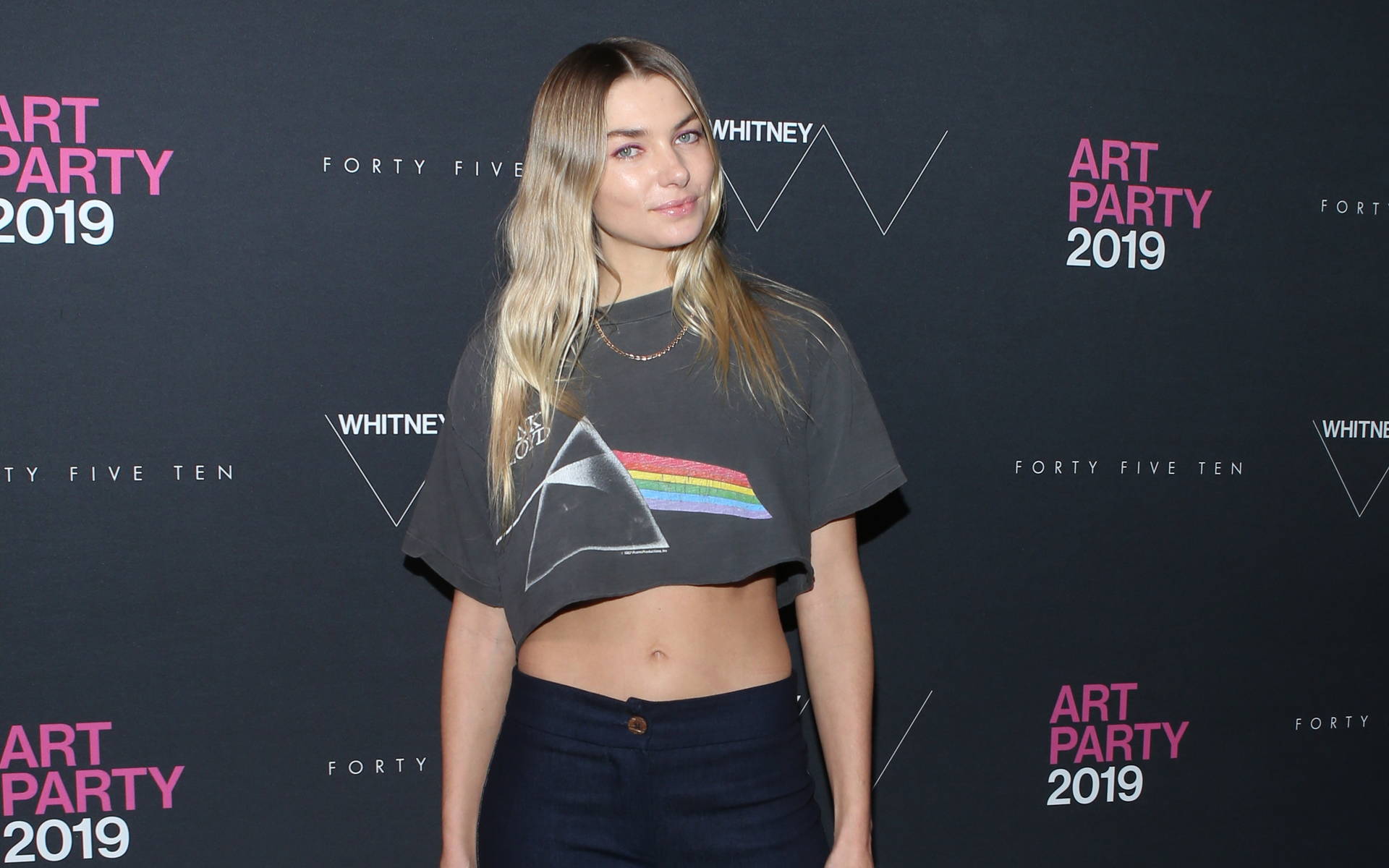 The Australian beauty is pregnant with her second child – seven months after welcoming daughter Baby-Rae with fiance James Kirkham – and took to Instagram to share her gender reveal.

Posting a picture of a plane attached to a banner reading "It's a boy", Jessica wrote: "ITS A BIRD, ITS A PLANE, ITS A". What a special day. Children are #miricles. We are beyond grateful. photos : @taylorbrobbins (sic)."

Other snaps from the occasion showed the guests covered in blue chalk, suggesting a powder cannon had also been used for the gender reveal.

News that the pair are expecting a boy comes after Jessica admitted she was somewhat apprehensive about having two babies under two.

However, she added: "No matter what happens, you'll find out, but we'll have two kids under two, it'll be a wild ride and an exciting journey and I'm excited to share it with you."