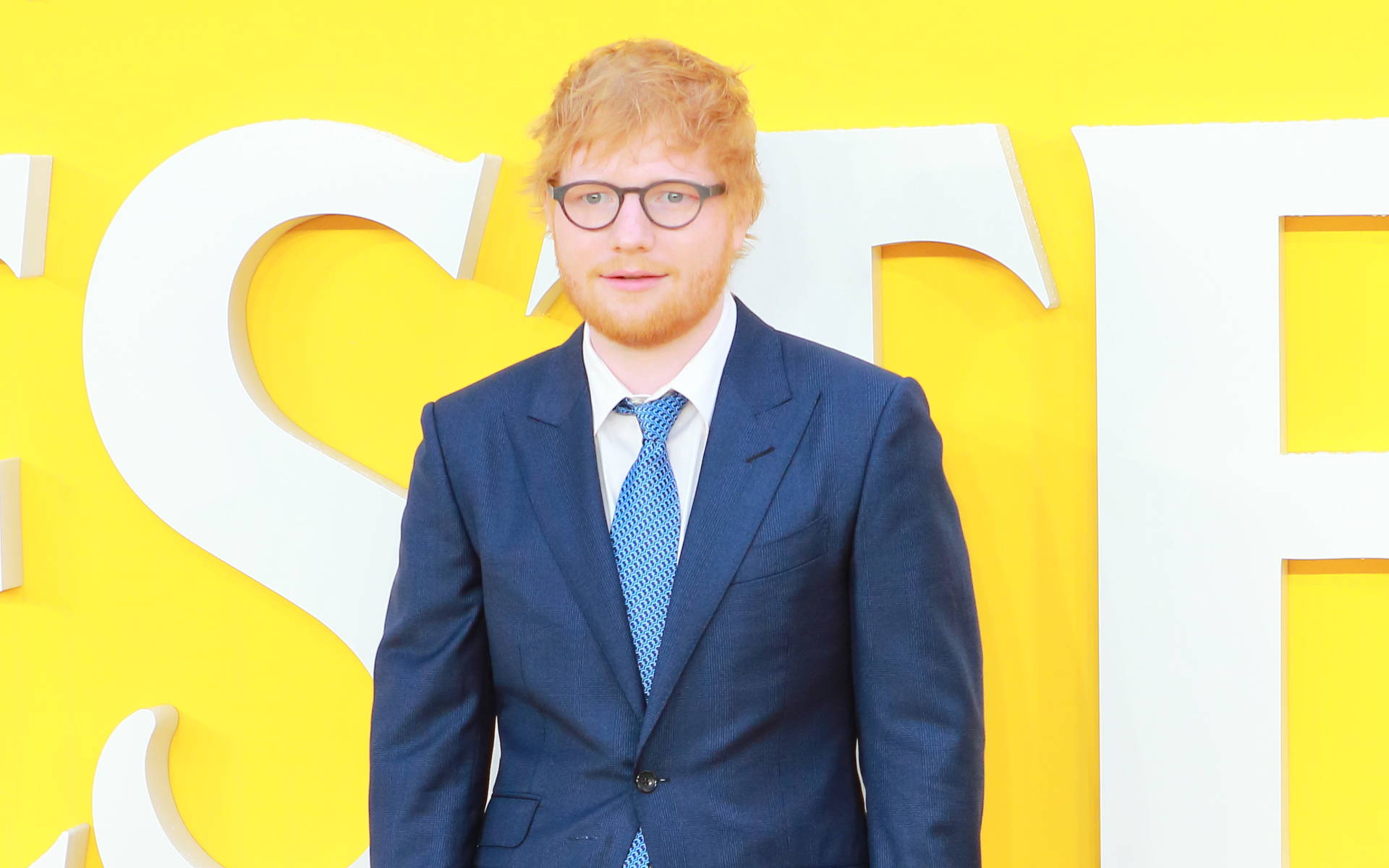 Ed Sheeran almost retired after the birth of his daughter.

The Bad Habits singer took a year off following the success of his 2017 album Divide and subsequent tour to start "searching for who (he) was" and once his wife Cherry gave birth to their little girl Lyra last August (20), he considered making the break permanent.

"I stopped playing music for a bit," he told SiriusXM. "And music is entirely me as a person. Then I had my daughter and I was like, 'Right, that's it. This is me. I am probably just going to be a dad. I am not going to play music anymore.' "

However, after putting a lot of "time and effort" into being with his baby, the 30-year-old star felt there was something missing and he realized it was important to set a good example to his daughter by going back to work.

"Then I was suddenly like, it is more important for my daughter to grow up knowing that her parents have a work ethic," he said. "I slowly got back into music that way and the creative process started flowing again."

Despite pondering his retirement, the Castle on The Hill hitmaker recently revealed he wrote hundreds of songs on his break.

"I have done two albums and have written like 250 songs. In that, about 50 ballads," he continued. "I write about 25 songs a week and one of them will be all right and that will go on the "maybe' list."