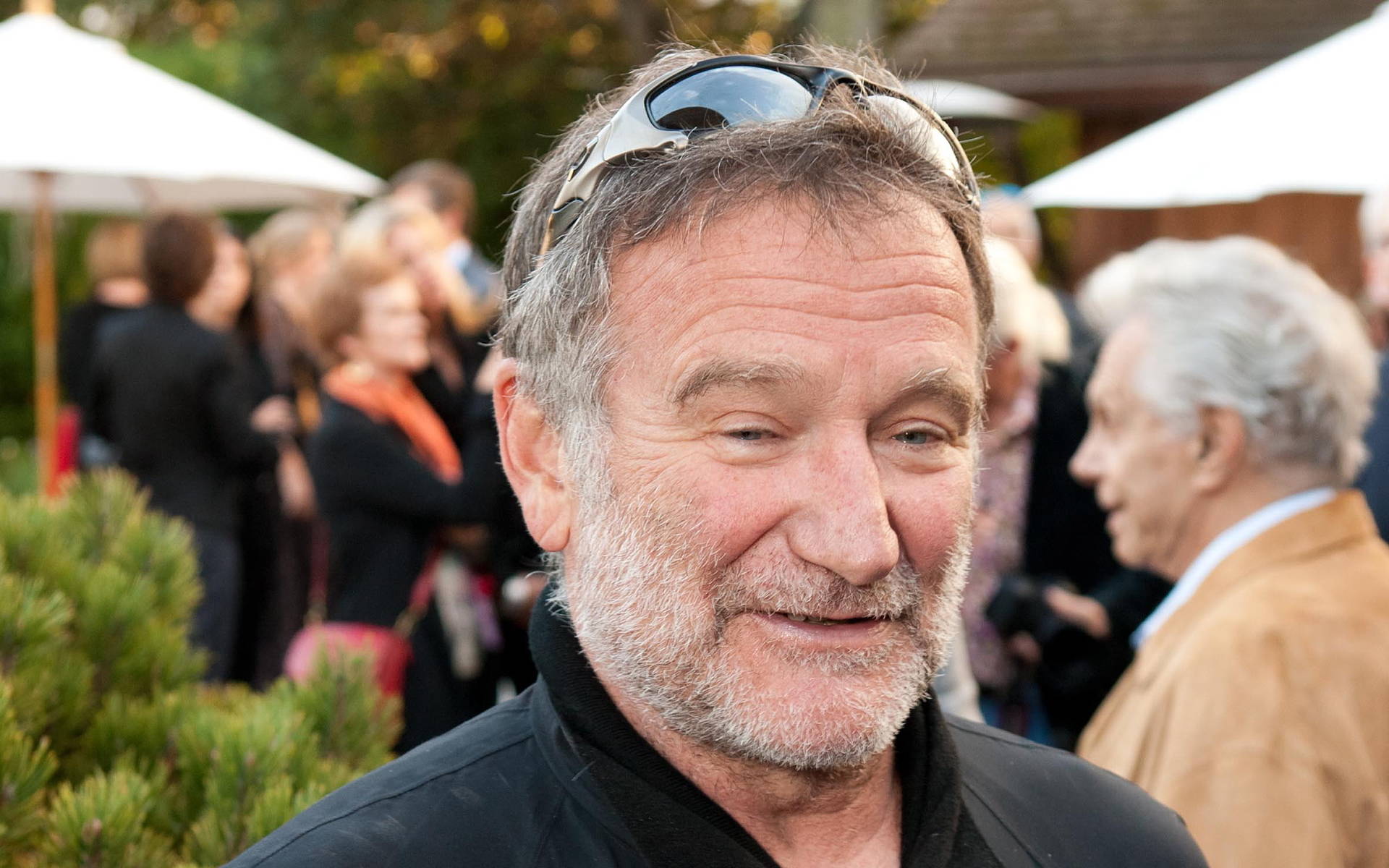 Robin Williams' son Zak has paid tribute to his late father on what would have been his 70th birthday.

Zak took to Instagram on Wednesday to share a black and white picture of the actor, writing alongside it: "Dad, on what would be your 70th birthday, I would want you to know that your incredible spirit lives within us. Our family will be celebrating you and your memory today. We miss you and love you always!"

As well as his poignant tribute to his dad, Zak spoke to Max Lugavere about the late actor's psychological struggles on the latest episode of his The Genius Life podcast, which debuted on Wednesday.

Prior to his suicide in 2014, Williams was diagnosed with Parkinson's disease. But after his death, it was revealed that he had been misdiagnosed, and he had actually been suffering from neurological disease Lewy body disease (LBD).

"What I saw was frustration," Zak – the eldest son of Robin and first wife Valerie Velardi – said. "It was a period for him of intense searching and frustration. It's just devastating."