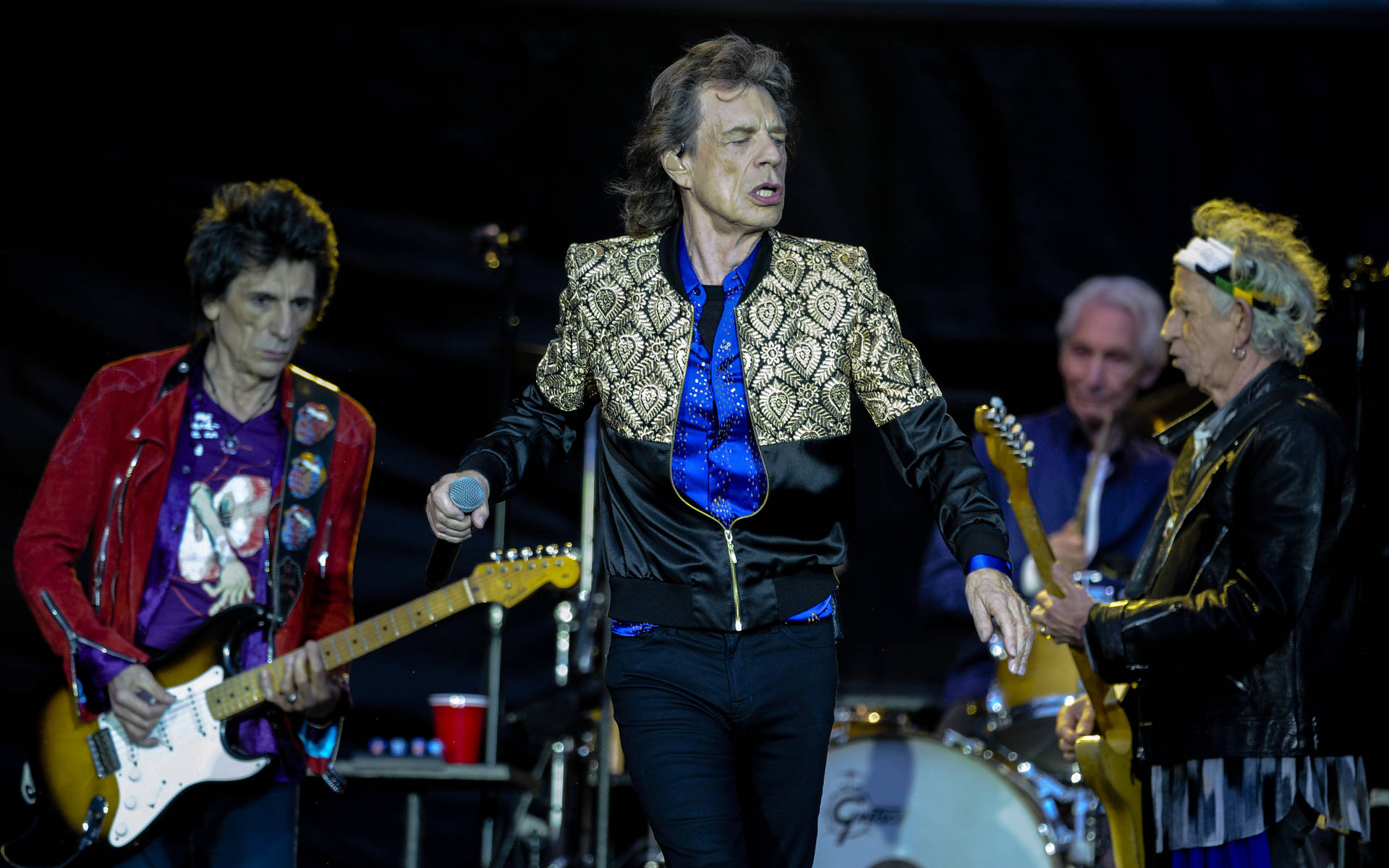 The Rolling Stones have announced rescheduled dates for their 2020 No Filter tour after the band was forced to cancel due to the pandemic.

The 13-date tour begins in 26 September at The Dome at America's Center in St. Louis, Missouri, and will end 20 November at the Circuit of the Americas in Austin, Texas. It was originally due to kick off 8 May, 2020 at SDCCU Stadium in San Diego, California and wrap up 9 July at Mercedes-Benz Stadium in Atlanta, Georgia after a 15 nights.

While the Stones plan to complete the majority of the previously scheduled dates, unfortunately for fans in Vancouver, Louisville, Cleveland and Buffalo dates in those cities were canceled due to scheduling difficulties.

The band have added stops in Los Angeles and Las Vegas and will also be playing Jazz Fest in New Orleans.

Mick Jagger said in a statement obtained by website Rolling Stone: "I'm so excited to get back on the stage again, and want to thank everyone for their patience. See you soon!"

"We're back on the road!" added Keith Richards. "See you there!"

Tickets for the 2020 shows will be valid for the new dates. And fans with tickets to canceled shows will be contacted by Ticketmaster with information about refunds, or a "priority offer" to tickets in cities nearby.