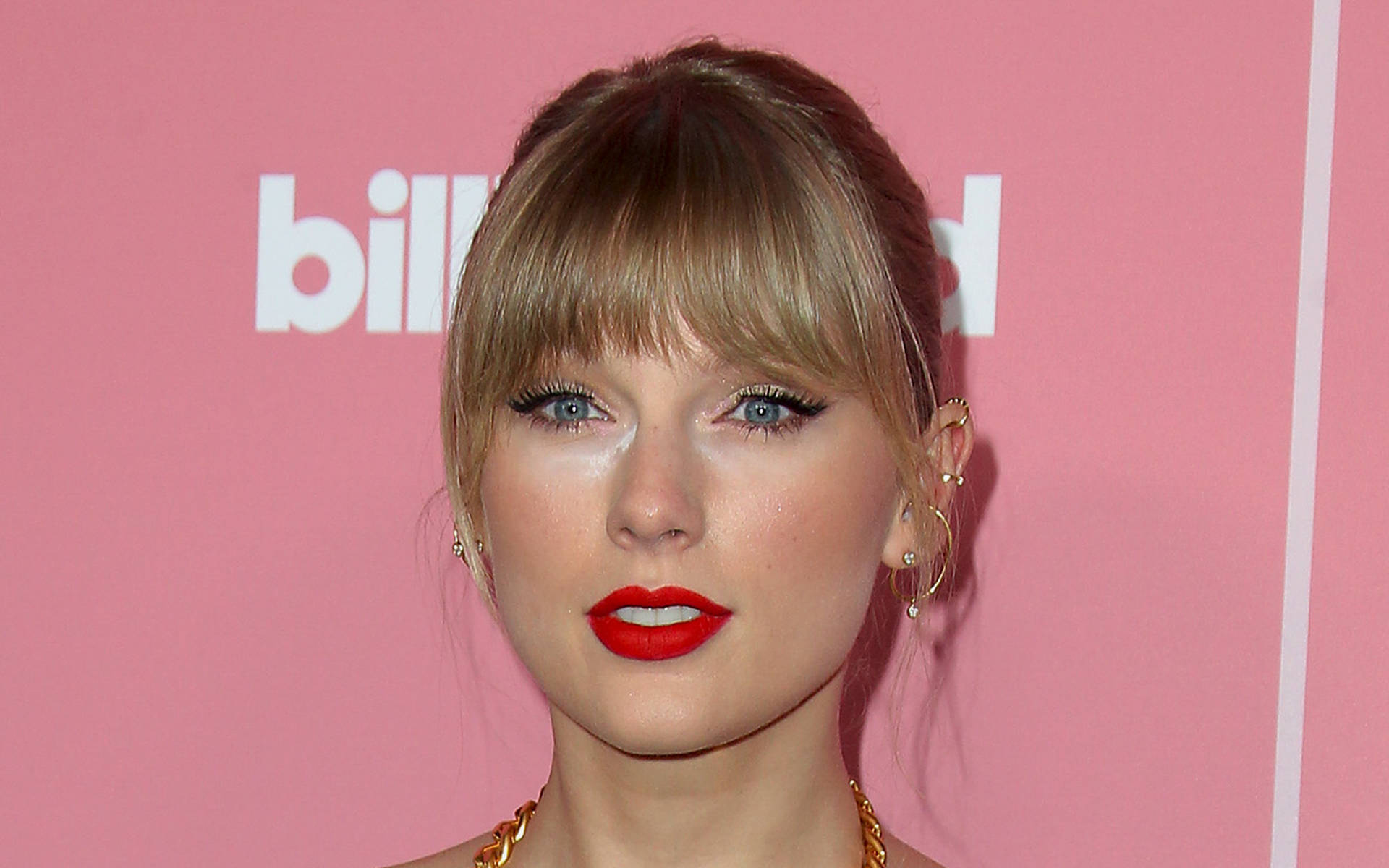 Taylor Swift has yanked her revamped Fearless (Taylor's Version) album from Grammys contention, because the original picked up Album of the Year.

The 2021 re-recorded version of the 2008 release has also been pulled from CMA Awards consideration.

"After careful consideration, Taylor Swift will not be submitting Fearless (Taylor's Version) in any category at this year's upcoming Grammy and CMA Awards," a Republic Records representative says. "Fearless has already won four Grammys, including Album of the Year, as well as the CMA Award for Album of the Year in 2009/2010 and remains the most awarded country album of all time."

But Swift is still hoping to win gold for her 2020 folk release, Evermore, which will be up for all relevant Grammys.

Swift re-recorded all the tracks on Fearless in an effort to stop Scooter Braun from profiting from the album following his 2019 purchase of her former label, Big Machine Label Group. His deal included the rights to Taylor's first six albums.