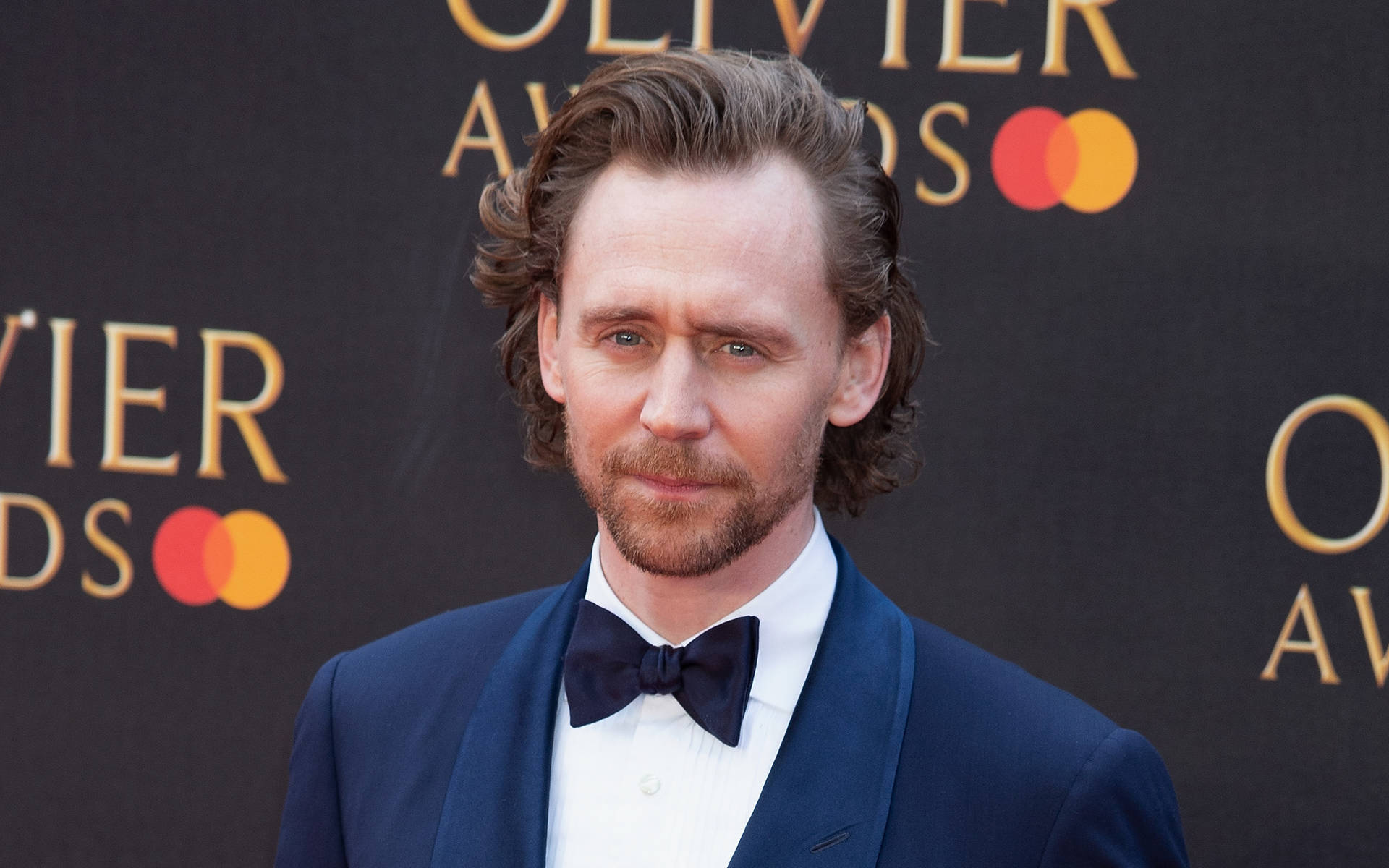 Loki director Kate Herron has ruled herself out of returning to shoot season two of Tom Hiddleston's hit Disney+ series.

The Brit served as both director and executive producer of the first run of episodes in the Marvel spin-off series, which focuses on Hiddleston's titular Norse God of Mischief, and the show has since become the first such Disney+ project to land a second season renewal.

However, Herron will not be stepping back behind the camera when Hiddleston reprises his TV role as Loki.

"I'm not returning," she told Deadline.com. "I always planned to be just on for this (season one), and to be honest, season two wasn't in the (plan) – that's something that just came out, and I'm so excited.

"I'm really happy to watch it as a fan next season, but I just think I'm proud of what we did here and I've given it my all. I'm working on some other stuff yet to be announced."

And Herron insists her upcoming projects do not include a Marvel movie: "No, I'm just focused on my own stuff at the moment," she shared. "I love Marvel and I'd love to work with them again, but my outing with Loki is what I've done with them."

Disney and Marvel bosses have yet to reveal any further information about Loki season two.

The renewal news was announced in the end credits of the Loki season one finale, which debuted on the Disney+ streaming service on Wednesday.