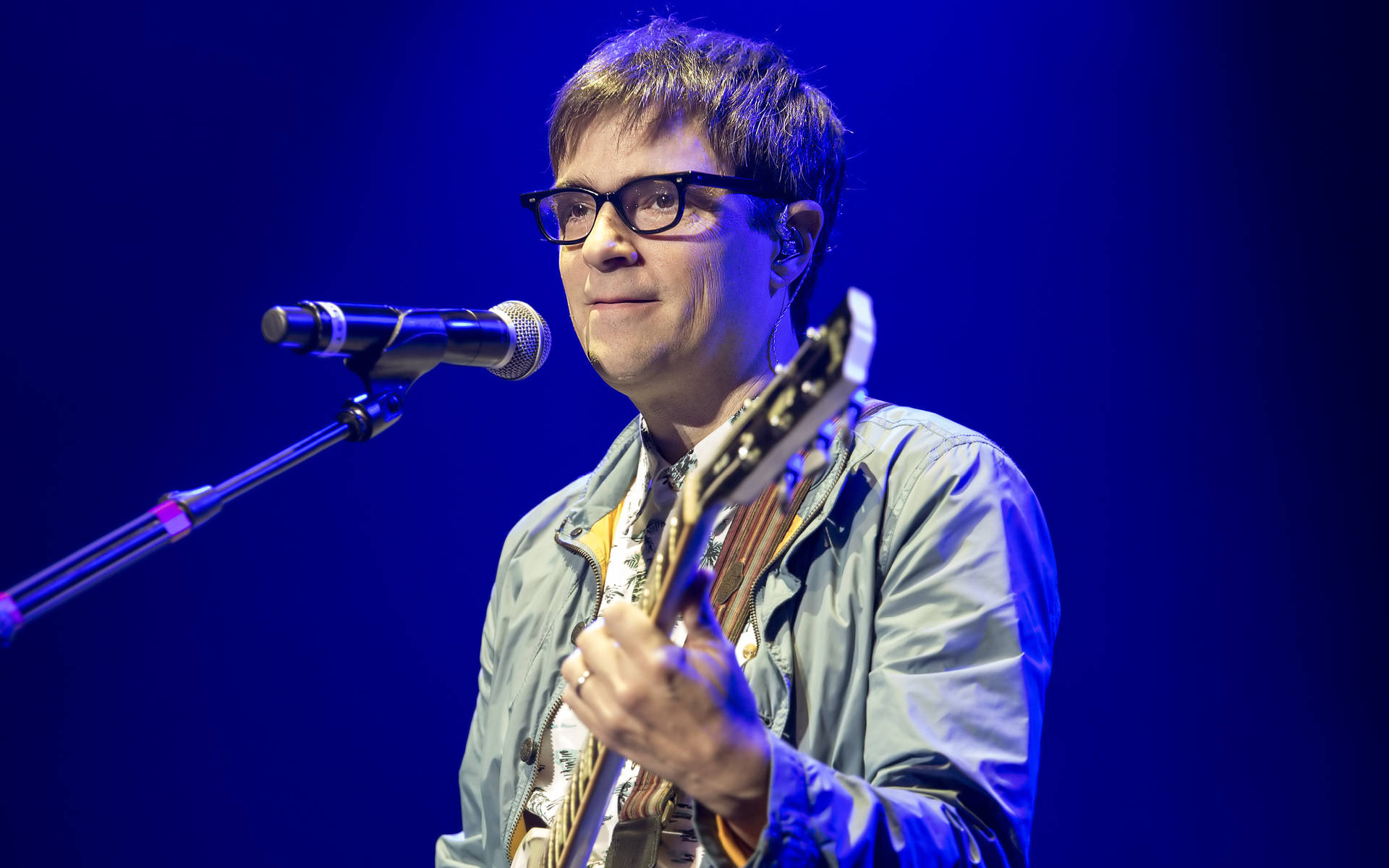 Rockers Weezer are set to serve up four new albums to mark each season in 2022.

Frontman Rivers Cuomo reveals he's been keeping himself very busy writing songs during the COVID crisis, and now fans will get to hear fresh material at the start of the spring, summer, autumn, and winter.

"I guess I've had a lot of time on my hands, so I wrote four albums that we'll put out next year," the singer told breakfast show Good Morning America. "It's called Seasons and each album comes out on the first day of the season."

"Spring is kind of like happy chill," he explained, "and then we move through dance-rock, and like a Strokes-style album for the fall (autumn), and sad acoustic, Elliott Smith-style for the winter."

The Buddy Holly stars have already spoiled fans with two new albums this year – January's OK Human, which was also made during the pandemic, and Van Weezer, which was recorded before the 2020 chaos and dropped in May.