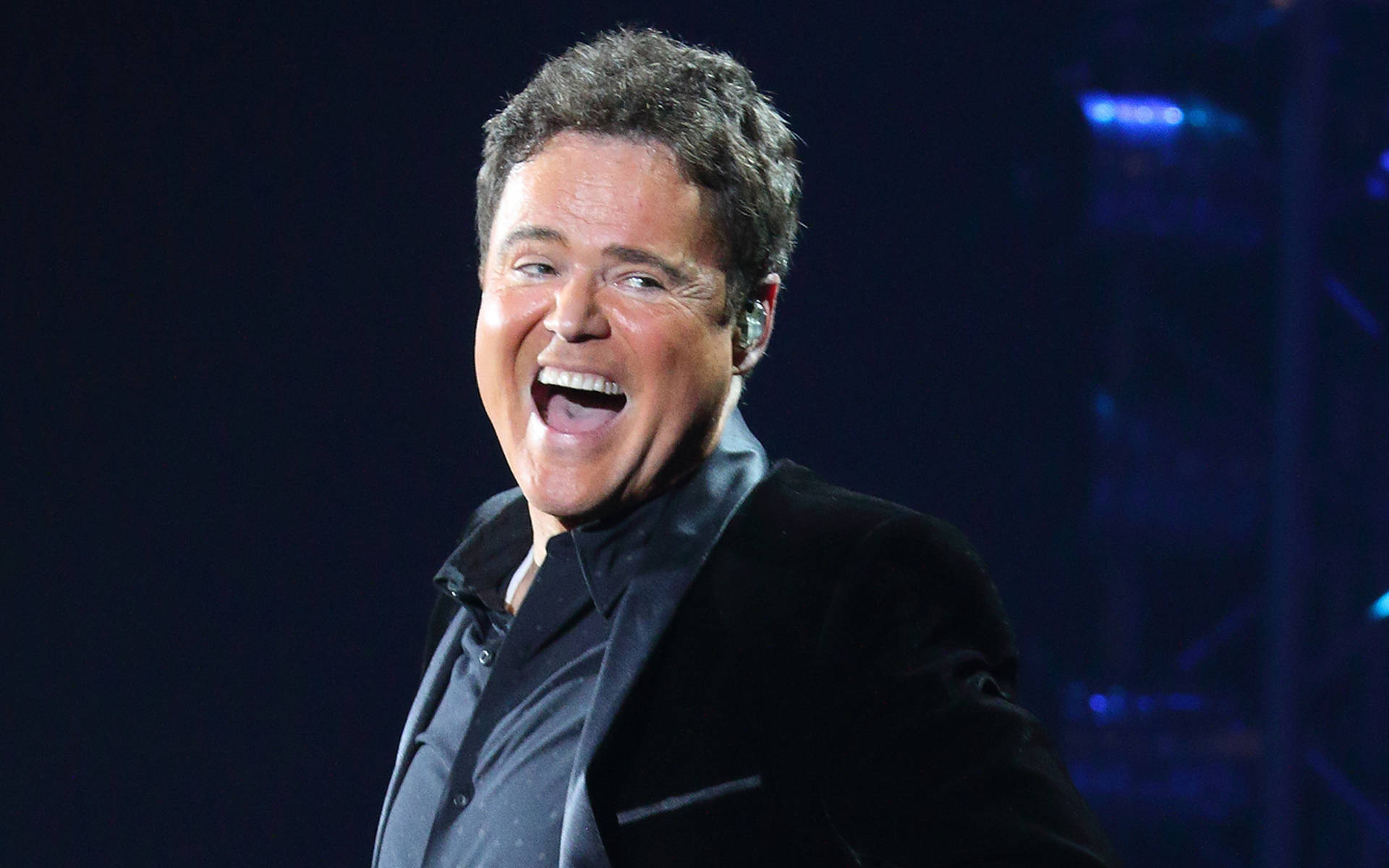 Donny Osmond was miserable as a teenage heartthrob because he felt "so lonely" when he wasn't on stage.

The Puppy Love singer, and former member of sibling group The Osmonds with his four older brothers, was already a massive star by the time he was 14, and although he enjoyed the attention, he wasn't at all happy.

"I was just so lonely," he told Closer magazine. "You go back to the early 1970s, and you've got literally thousands of screaming girls at those concerts yelling your name, but then you go back to a very quiet hotel or the bus. I learned what loneliness is in life."

However, that all changed when he married his wife Debra, who he calls "my saving grace… my confidante and friend", in 1978. She has also inspired songs on Donny's upcoming album Start Again, due for release in September.

The hitmaker, now 63, is scheduled to headline a series of shows at Harrah's Las Vegas next month, and he is glad he'll have his family nearby.

"This business can eat you up, so I try to live as normal a life as I possibly can," he said. "Yesterday, I had so much to get done, but the kids were all swimming in the pool. I said no, the work can wait."

His upcoming Las Vegas run comes more than two years after he and sister Marie Osmond wrapped the Donny and Marie Show at the Flamingo hotel in Sin City to pursue individual projects. The sibling duo's show ran for 11 years.