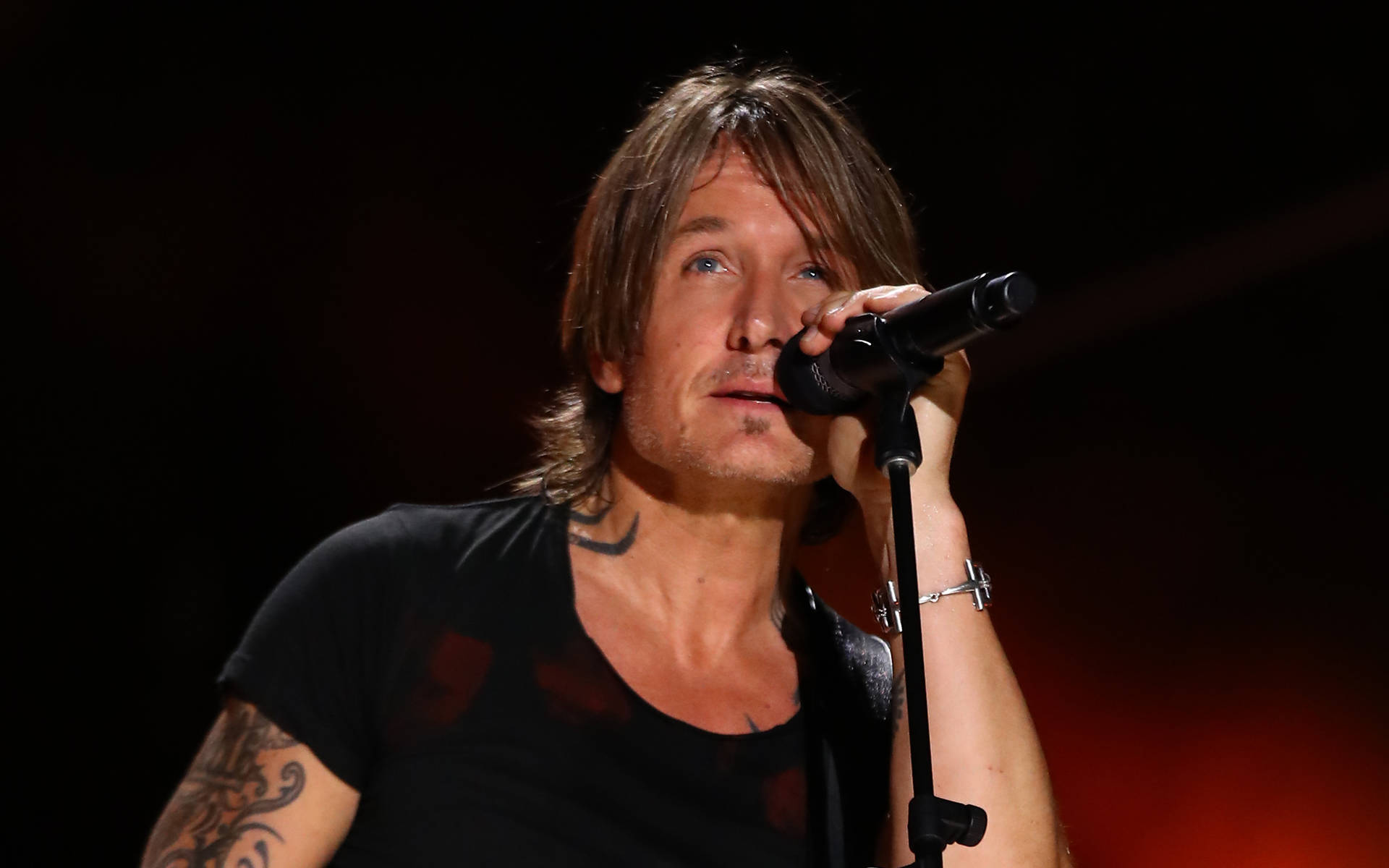 The singer, who also spent five years as a coach/judge on American Idol, will join Rita Ora, Jessica Mauboy, and Guy Sebastian for the 10th season of The Voice Down Under.

He announced the news by posting a video of himself and his fellow judges performing a cover of Justin Timberlake's Can't Stop This Feeling.

During Keith's first stint on the show, his team finished second to singer Seal's wannabes. Ricky Martin replaced Urban for the second season of The Voice Australia. 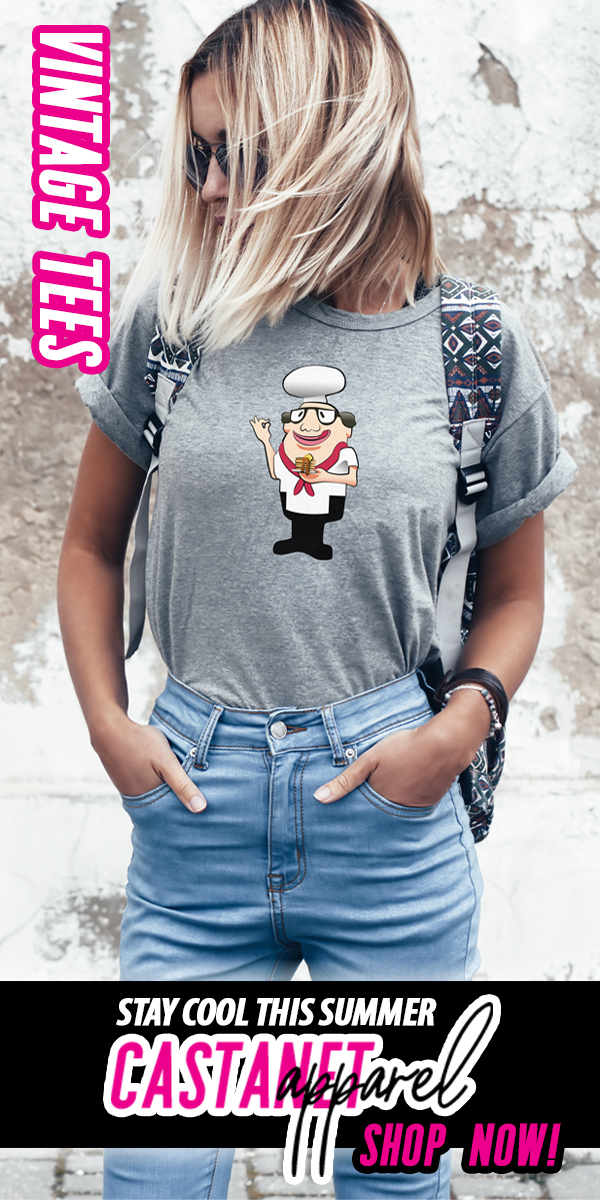