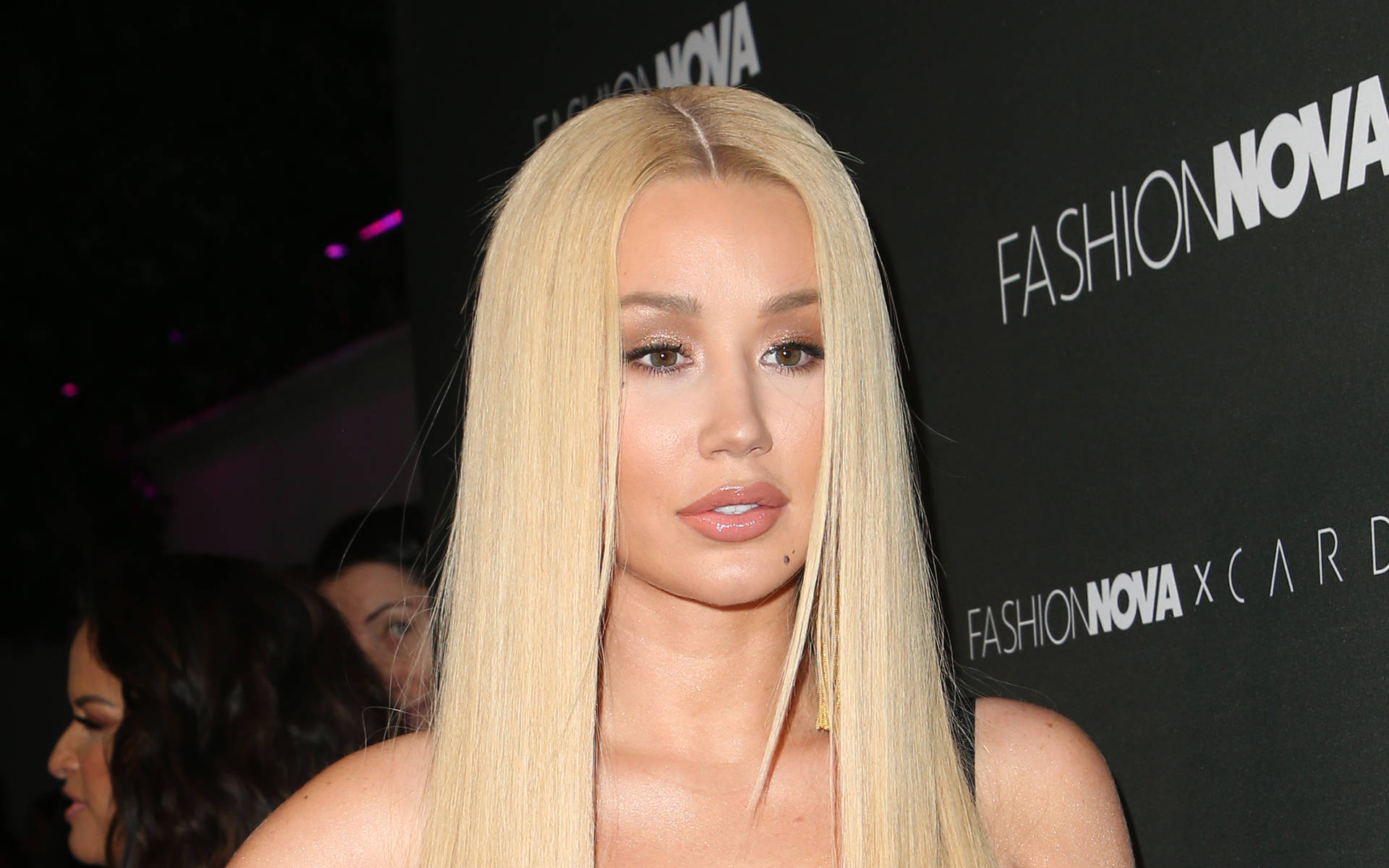 Iggy Azalea has announced on Twitter her next album, End of An Era, with be her last "for a few years" while she focuses on other creative projects.

The Sip It rapper was coy about what other projects she will be focusing on, but added she's "excited" for fans to see "different sides" of her.

"End of an Era is so special to me because after I drop my album next month iam going to take a few years to focus on other creative projects and things I'm feeling passionate and inspired by, beyond music (sic)," she announced in a series of tweets on Thursday.

"I'm excited for you guys to see different sides to me in the future. Shifting my energy and focus to what I'm most excited about is what is right for me and I hope you'll continue to support whatever creative projects I'm out here doing!"

"I really love this album and I just want my fans to enjoy this with me. I hope I see so many of you on tour!"

Responding to one fan, who wanted to know more, the single mom hinted: "I have the coolest project dropping the week after my album and I can't wait til you guys see it! (sic)"

The rapper previously stated that the title of her third studio album refers to her turning 30.

"It made me really think back on the last decade of my life & I just wanted to take all the s**t I've loved and make a time capsule of it," she tweeted on 20 March.