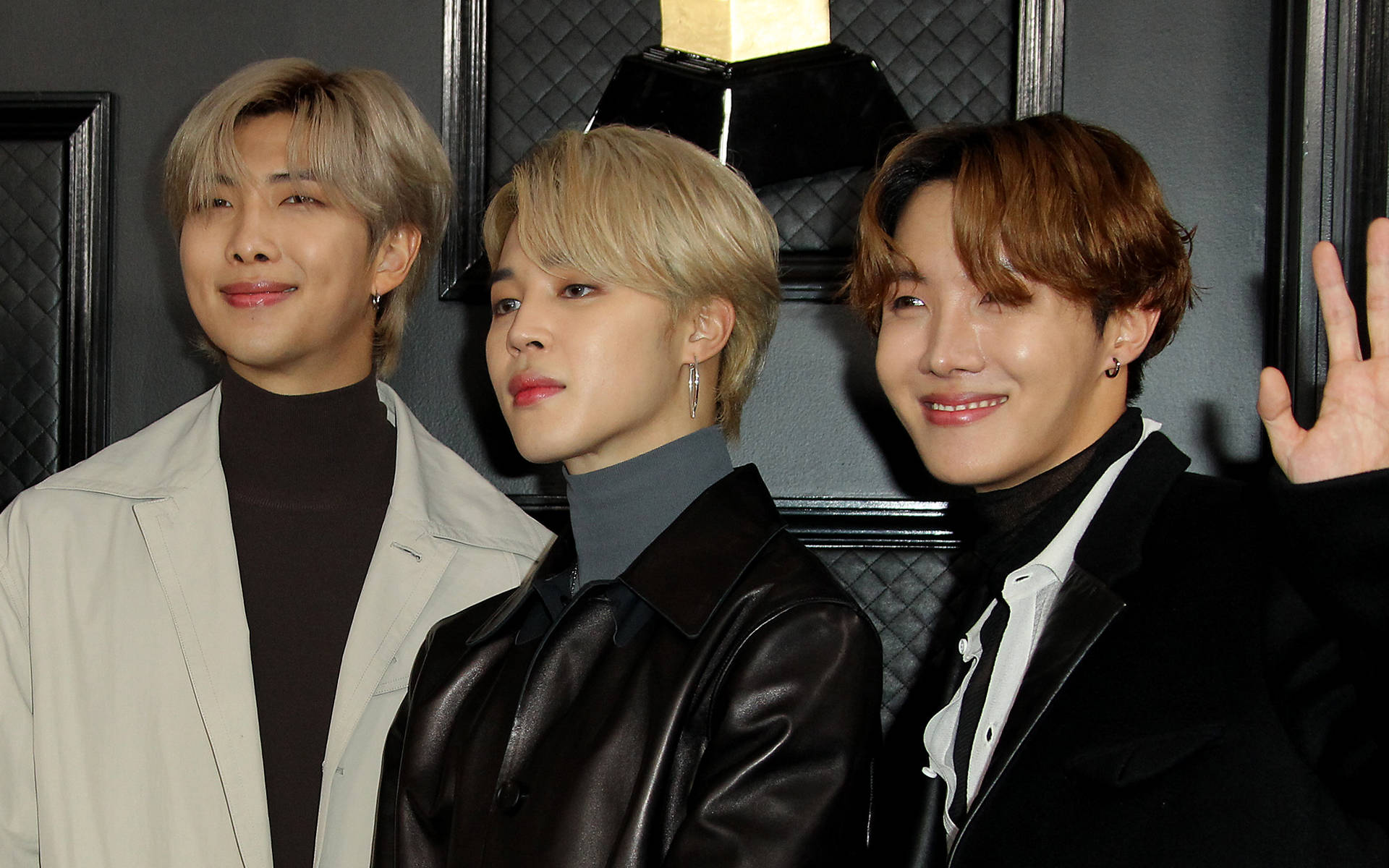 BTS have scored their sixth week at the top of the Billboard Hot 100 chart in America with their summer smash Butter.

Meanwhile, Rodrigo has made history on the rival Rolling Stone Top 100 Songs Chart, becoming the first female artist to score six weeks at number one with Good 4 U.

Globally, Sheeran's Bad Habits has blasted in at number one on Billboard's Global Excl. U.S. Chart, while Good 4 U lands another week at the top of the Global 200 countdown.

The first list charts record buying outside the U.S., while the latter features worldwide sales, including those in America.