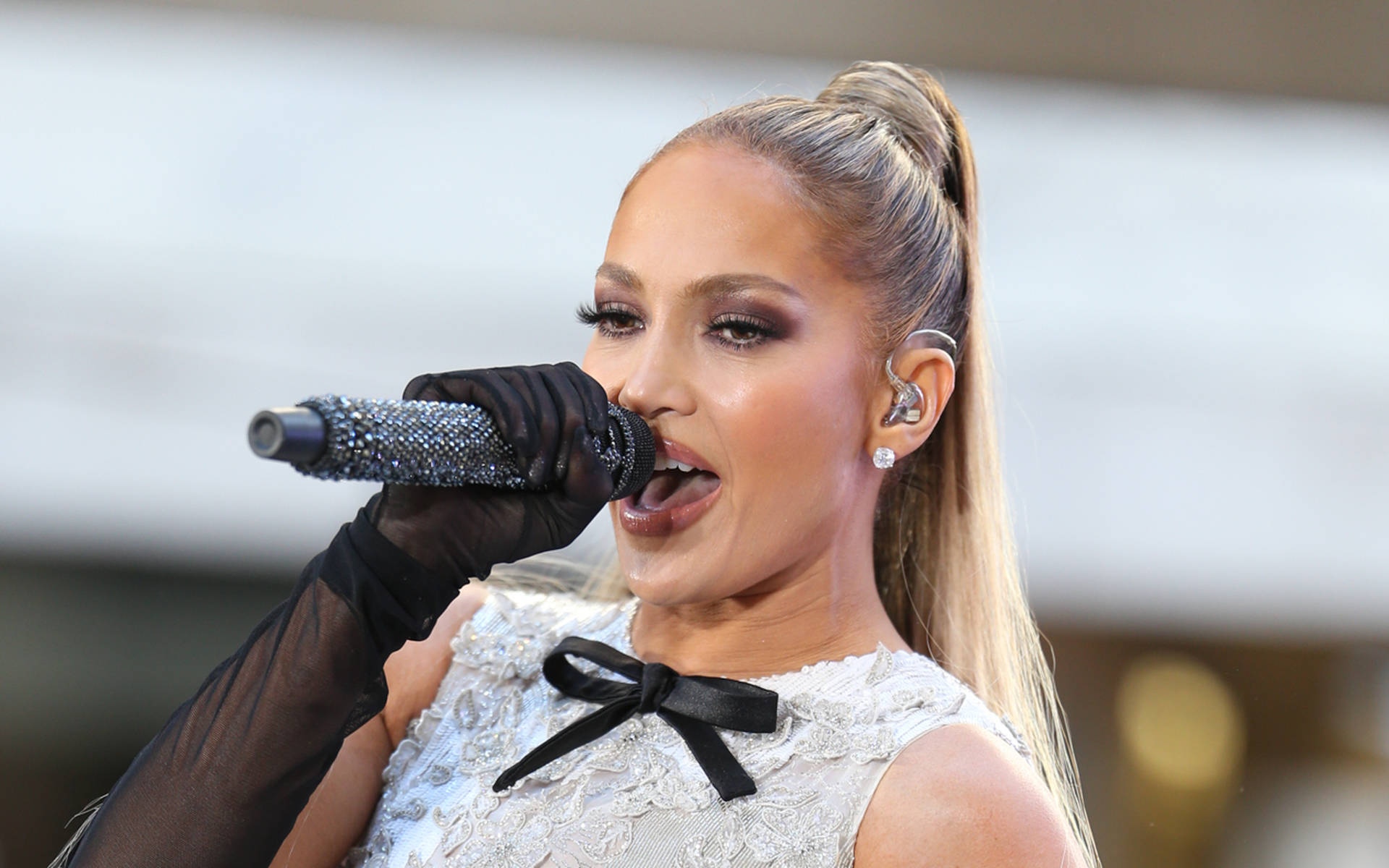 Jennifer Lopez appears to be channeling her feelings about her broken engagement to Alex Rodriguez into a new song all about overcoming the fear of moving on.

The singing superstar called off her marriage plans to former baseball professional A-Rod in April, and has since reunited with her ex-fiance, Ben Affleck, and now J.Lo has teased the inspiration behind her upcoming track with Puerto Rican artist Rauw Alejandro.

Discussing the single, Cambia El Paso, on SiriusXM's satellite radio show Pitbull's Globalization, Jennifer said, "The song is about change and not being afraid to take the step. Like, just take the step, advance, do what you need to do."

"If something's not feeling right, whatever it is in your life, like, just make that move," she continued. "And dance!"

Jennifer shared a photo of herself with Alejandro on Thursday, and told fans they were putting the finishing touches to the track.

"Hola mi gente (hi my people), I'm at my home working on my new song and video with Rauw Alejandro, Cambia El Paso," she explained in a video on social media.

"There it is! I hope you guys love it as much as we do. It comes out on Monday."

The new collaborators were spotted filming the accompanying promo for the song in Miami Beach, Florida last month.