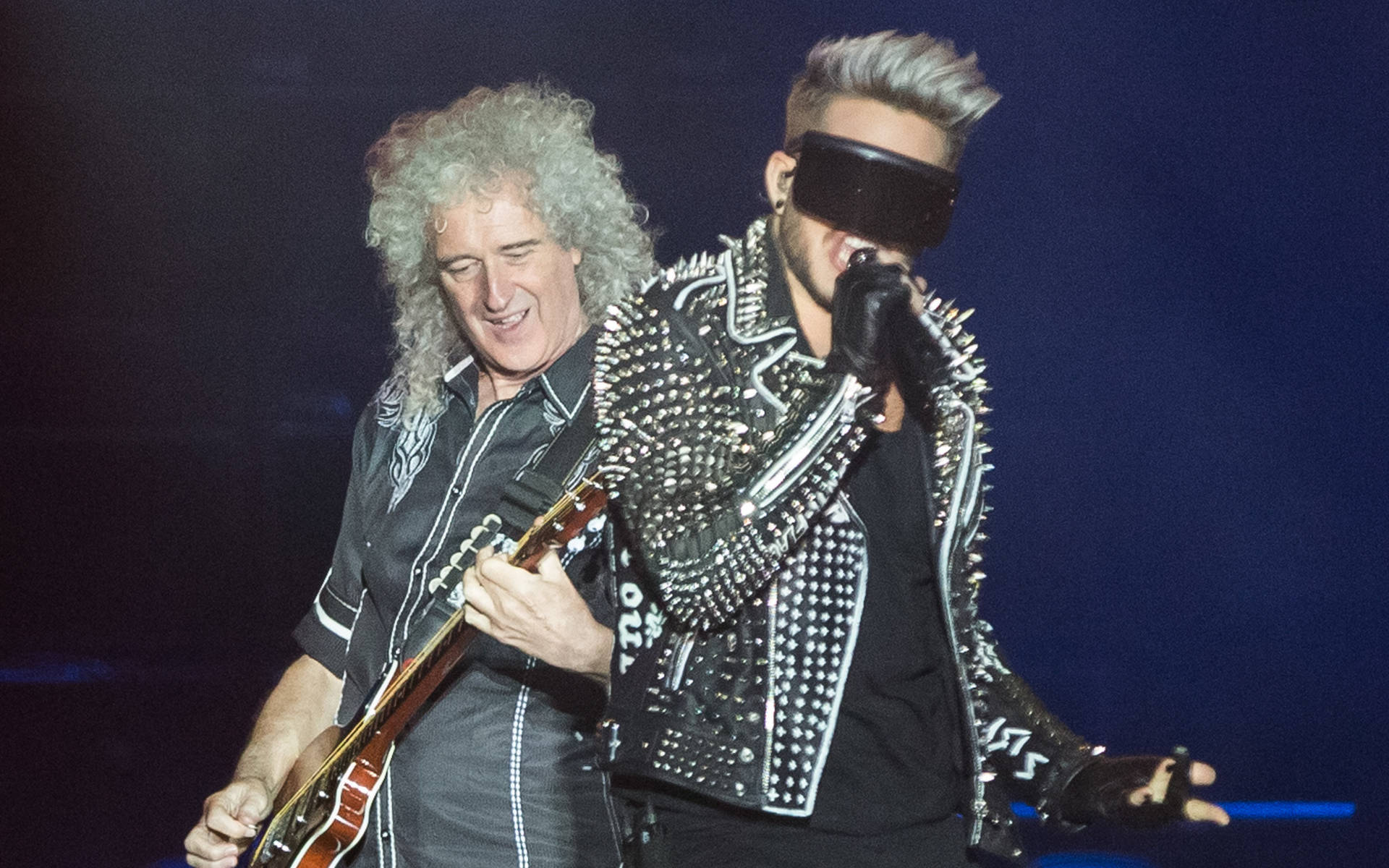 Surviving band members, Brian May, 73, Roger Taylor, 71, and John Deacon, 69, and the estate of late frontman Freddie Mercury's bank balances have been boosted by a payout of $27.7 million divided between them.

According to Companies House, Queen Productions had a turnover of $58 million in 12 months dated to September 2020, with the We Will Rock You hitmakers making $26.3 million before tax.

And before the blockbuster's release, they reported $16.2 million pre-tax and a turnover of $30.1 million .

The 2018 biopic starring Rami Malek as Freddie – who died in 1991 from bronchial pneumonia resulting from AIDS – made $962 million worldwide at the box office and continues to be a huge hit on streaming services.

Upon its release, guitarist Brian insisted the film is "not a Queen movie, it's a Freddie movie".

Speaking at the world premiere, he explained: "The whole deal was to do Freddie justice in a way that he would enjoy and would be worthy of him.