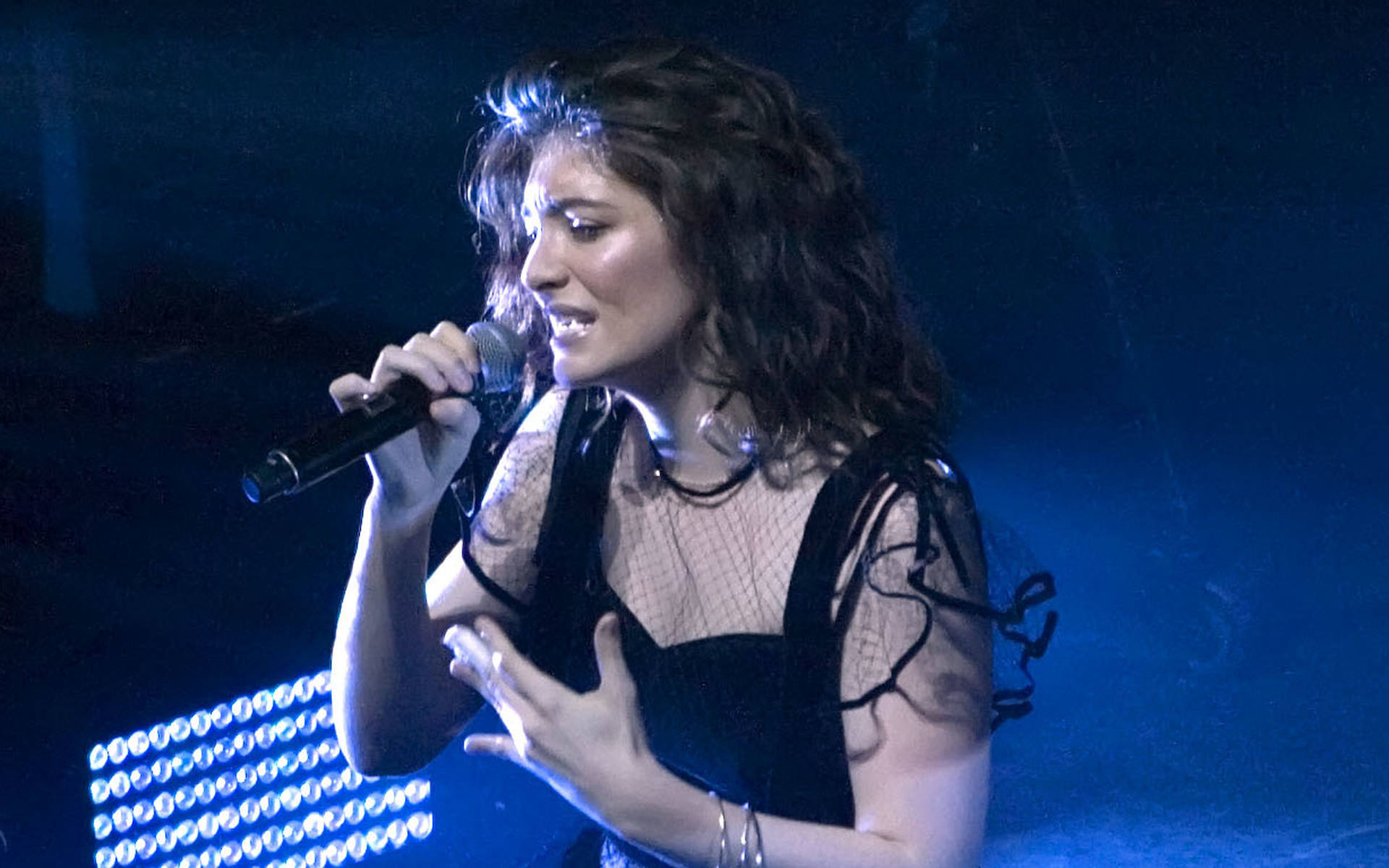 The 24-year-old singer has described her upcoming record Solar Power as a blend of folk and "bubblegum pop" and she is "so proud" of the LP.

Appearing on Australian radio station Nova FM's Smallzy's Surgery', she said: "I really think it's such a good record. I feel so proud of it so I'm keen to get out there. The sound is sort of '60s/'70s folk with early 2000s bubblegum pop.

"It's a little bit S Club, a little bit TLC, mixed with like, your classics " Fleetwood Mac. It's quite a buzzy mix."

The Royals hitmaker also weighed in on the album artwork, which has sparked plenty of discussion and shows the singer jumping over the camera with her bottom on show in a snap taken from the ground.

"I had been told that, you know, it was my butt and people might feel a way about that," she added. "But the photo felt so like joyful and playful and kind of free to me, I feel like the kind of sexiness almost didn't kind of compute for me. I just thought I looked so happy jumping over the camera like that.

And Lorde admitted the cover felt "iconic" to her as she suggested it could be part of someone's vinyl collection for many years to come.

"I didn't even know if I thought I looked that hot, I just thought it was such a cool, kind of tough photo," she explained. "I was like, "This feels iconic to me'. I can imagine owning the vinyl and loving it for 25 years.

"That was my vibe on it. I guess you have to preserve it while you've got it (and) save it for prosperity." 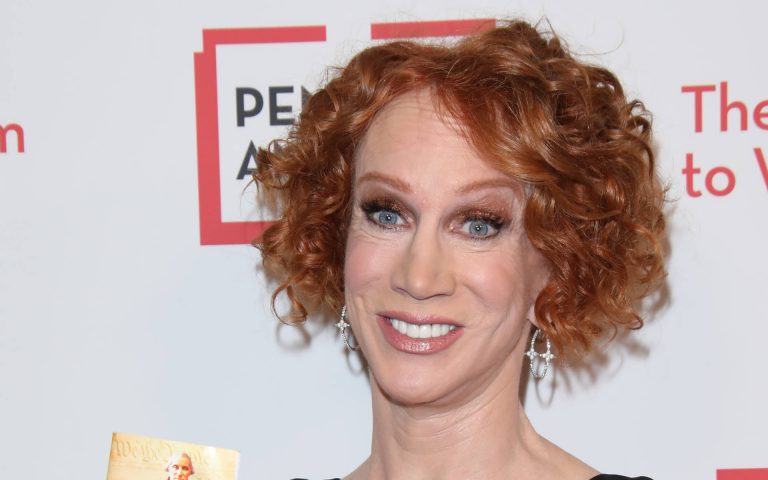