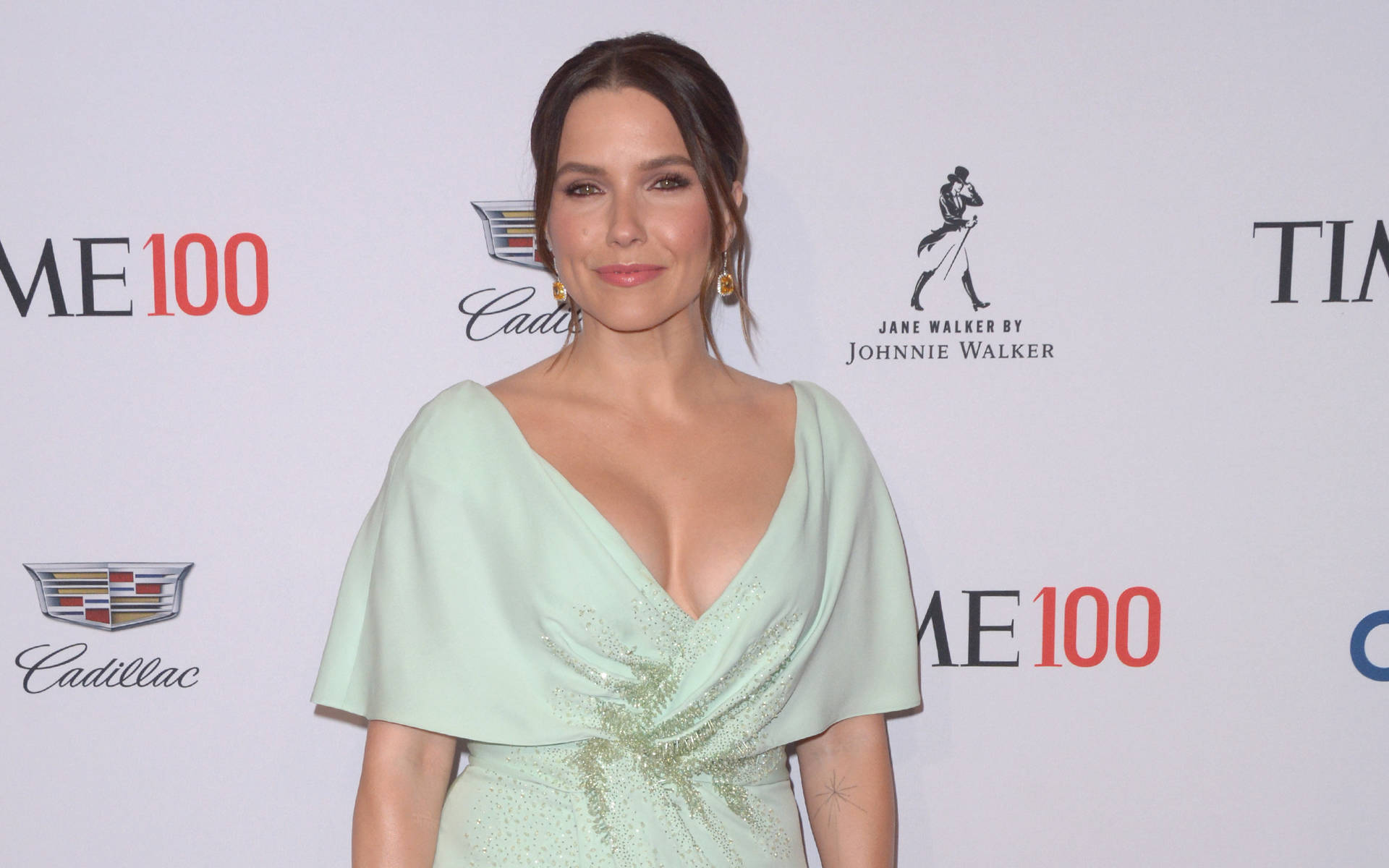 Sophia Bush is open to making a One Tree Hill reboot.

The actress hasn't ruled out a return to the teen drama – in which she played Brooke Davis – and teased the cast have been in talks about a possible reboot.

Asked about the possibility, she told Entertainment Tonight: "I mean, I can't spill all of our secrets, but I'd say never say never."

Sophia was a part of the show's run from 2003 to 2012 with Bethany Joy Lenz and James Lafferty, as well as Hilarie Burton and Chad Michael Murray, who both left the drama after season six.

They decided to launch their own series after Sophia noticed fans were rewatching One Tree Hill during the coronavirus lockdown.

"I noticed that on social media, all these people were saying they were (rewatching) One Tree Hill … And I was like, 'Is this our moment? … Should we do this now?'" she explained. 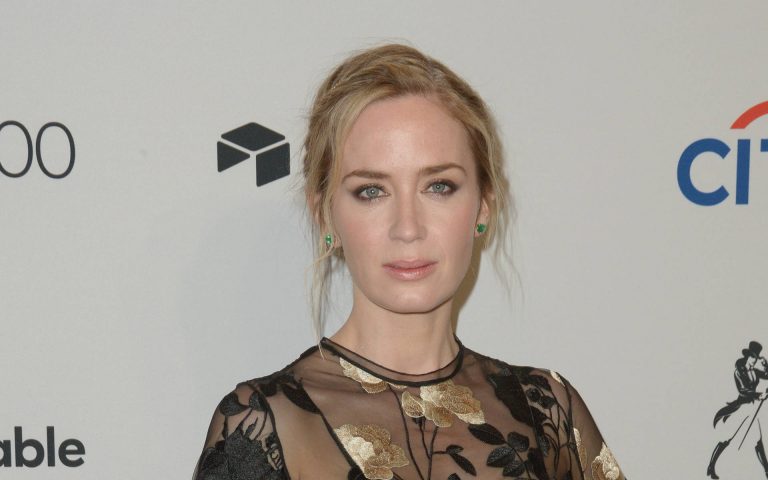