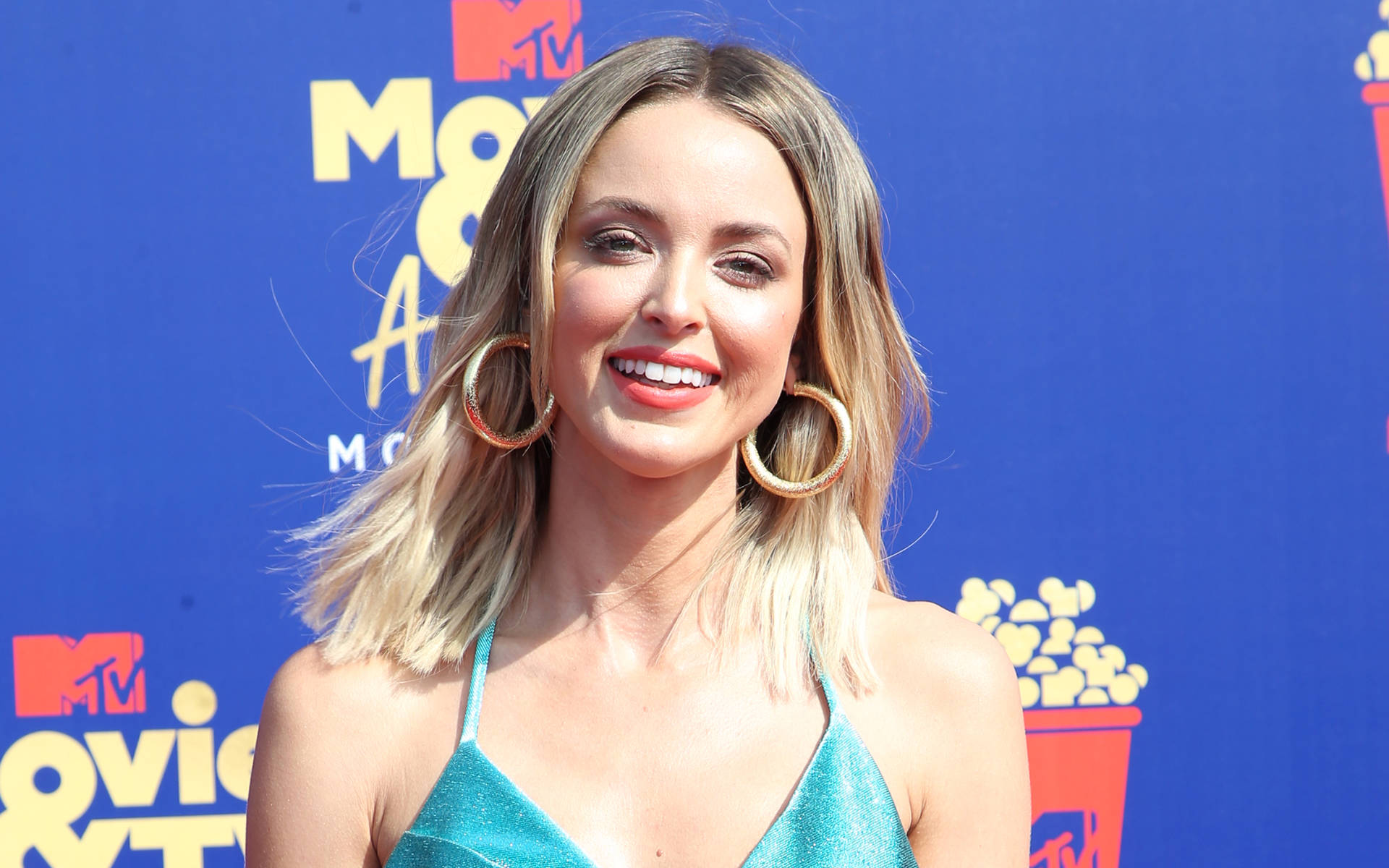 Carter announced the news via social media on Thursday, posting a silhouette snap of her baby bump alongside her man, who is already father to six-year-old son Charlie Wright from his marriage to Brock Collection co-founder Laura Vassar.

The reality TV star enjoyed a two-month fling with Miley in 2019 after the pop star split from husband Liam Hemsworth.

Carter was also previously married – to Brody Jenner. The mom-to-be has been dating Brock for 13 months. 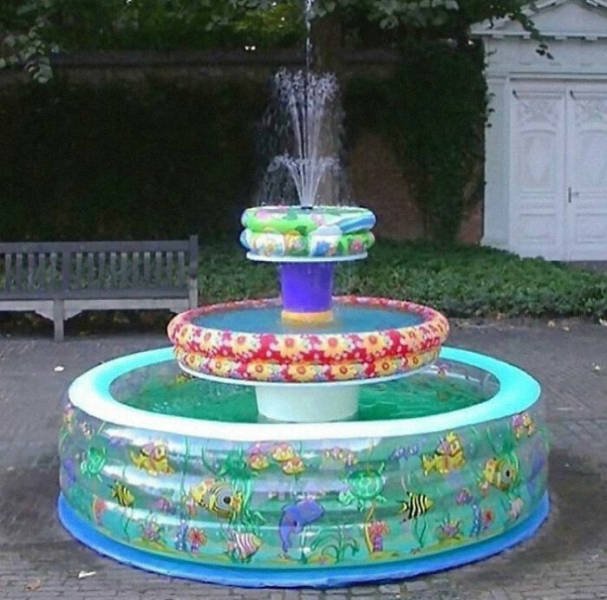