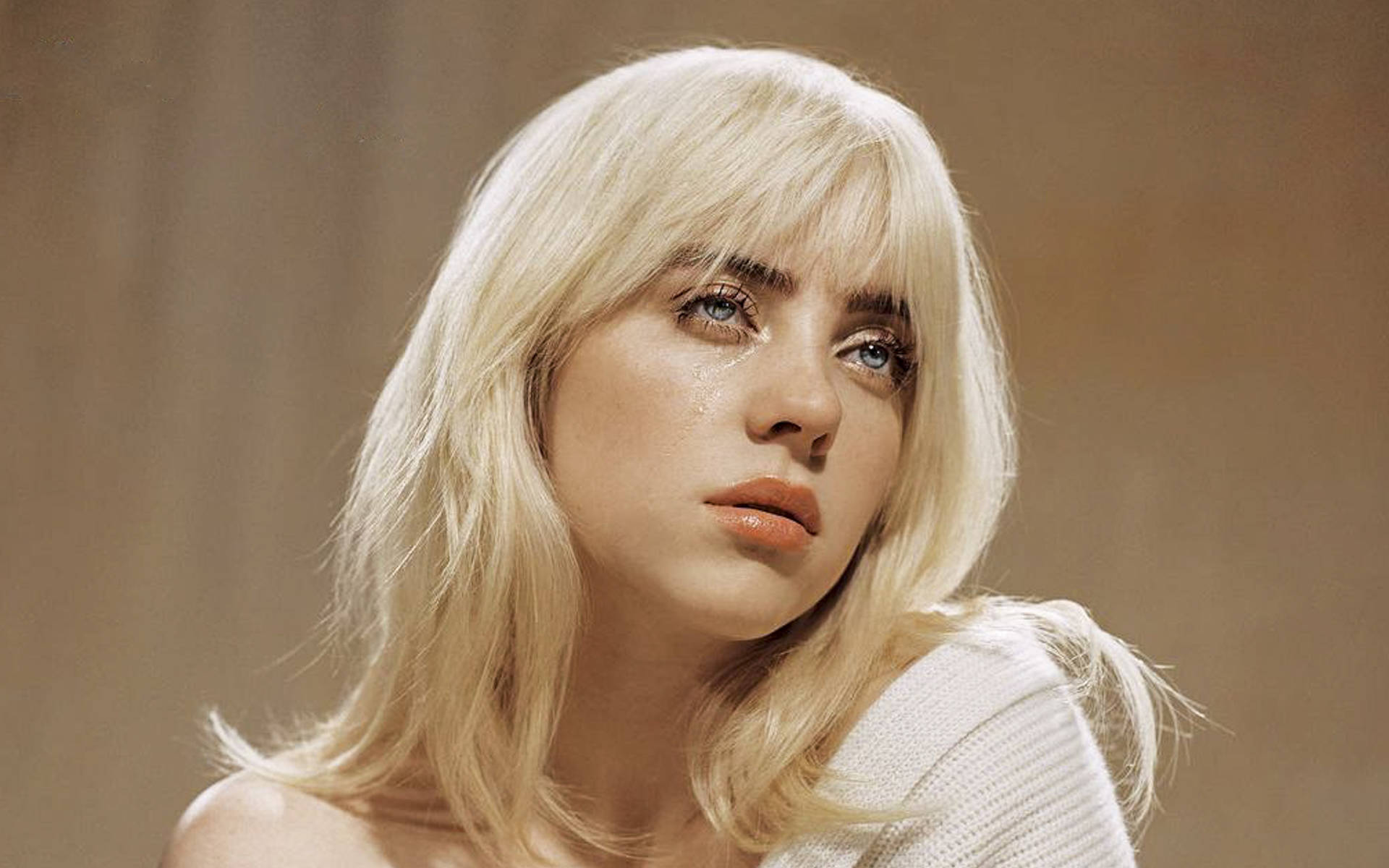 Billie Eilish has slammed the public's perception of her, insisting fans and critics alike haven't got a clue about her private life.

The teenager insists she goes out of her way to keep her personal stuff away from the spotlight, and after social media followers speculated her song Your Power is all about her ex-boyfriend Brandon Adams, she has spoken out to let everyone know she'll never go into details about her love life.

"What do they (people) think when they think that?" she asks in a new Rolling Stone interview. "Do they think what the internet thinks, which is whispering or whatever the f**k people say? Anytime I see an impression on the internet, it just reminds me how little the internet knows about me. Like, I really don't share s**t.

"I have such a loud personality that makes people feel like they know everything about me and they literally don't at all… I'm a woman. I have a personality."

The Bad Guy hitmaker also addressed the comments surrounding her British Vogue shoot, in which she posed in lingerie – a big departure from the baggy clothes she usually wears for photoshoots.

Billie slammed the idea that wearing more revealing clothes was a signal of her "growth".

"I saw a picture of me on the cover of Vogue a couple of years ago with big, huge oversize clothes (next to) the picture of (the latest Vogue)," she adds. "Then the caption was like: 'That's called growth'. I understand where they're coming from, but at the same time, I'm like, 'No, that's not OK. I'm not this now, and I didn't need to grow from that'."