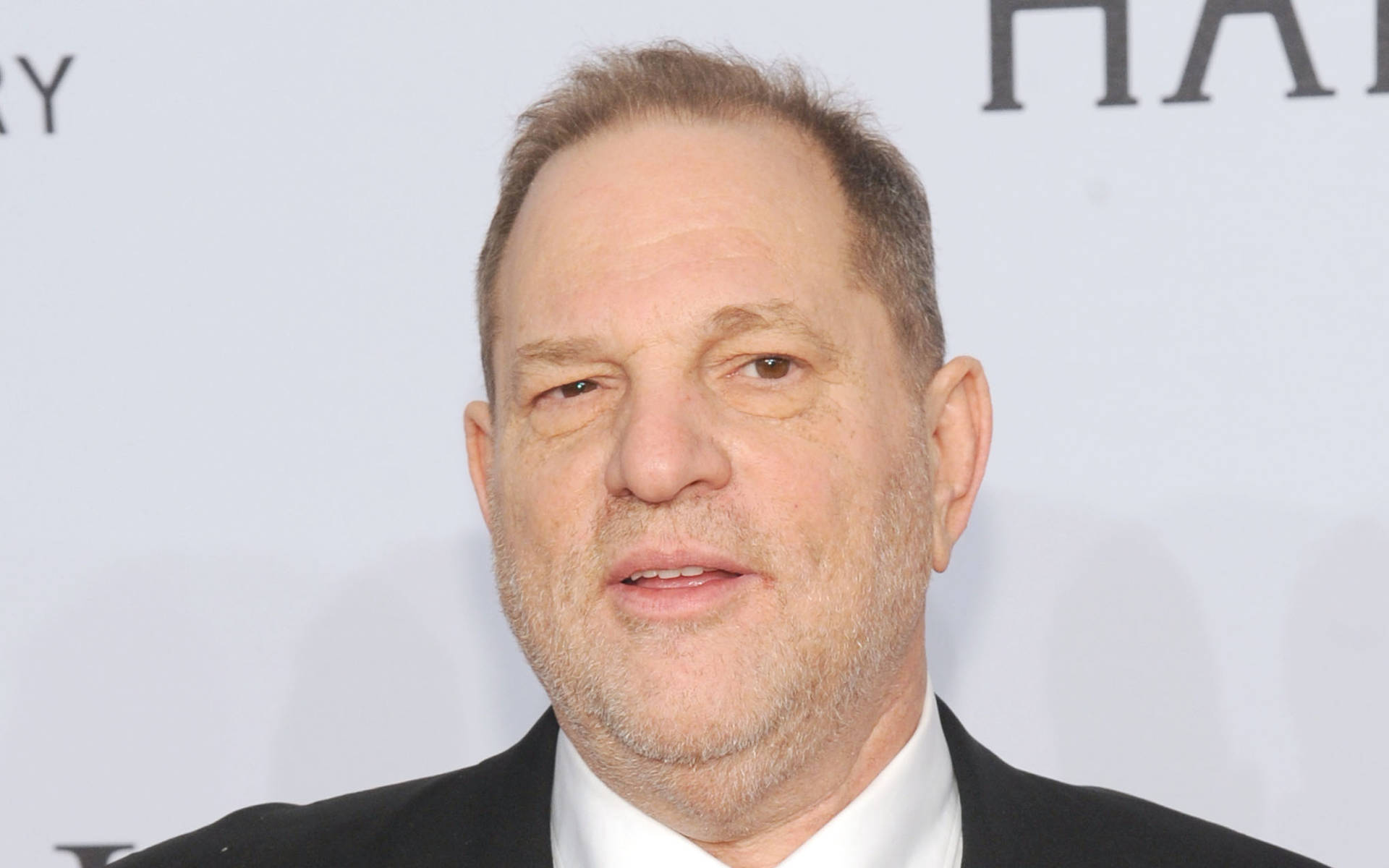 Harvey Weinstein is Los Angeles-bound after a New York judge approved plans for his extradition to face rape and sexual assault charges.

The disgraced movie mogul has been serving a 23-year sentence in New York since March, 2020, after he was convicted on two felony sex crime counts.

His legal representatives are appealing the ruling, but in the meantime, Weinstein is facing 11 criminal charges accusing him of sexually assaulting five women in Beverly Hills and Los Angeles over the course of a decade.

He was indicted on those counts in April, and prosecutors have now been given the green light to proceed with his extradition, after Judge Kenneth Case rejected opposition from Weinstein's lawyers during a hearing on Tuesday.

However, prosecutors indicated Los Angeles authorities are unlikely to move the fallen producer from his cell at the Wende Correctional Facility in the Big Apple until the end of June at the earliest.

Lawyers for the defense are expected to file an appeal to try and halt the extradition process, which has repeatedly been delayed since last year.

Weinstein has denied any wrongdoing, insisting all of his sexual encounters were consensual.

If convicted in Los Angeles, he faces 140 years to life in prison.