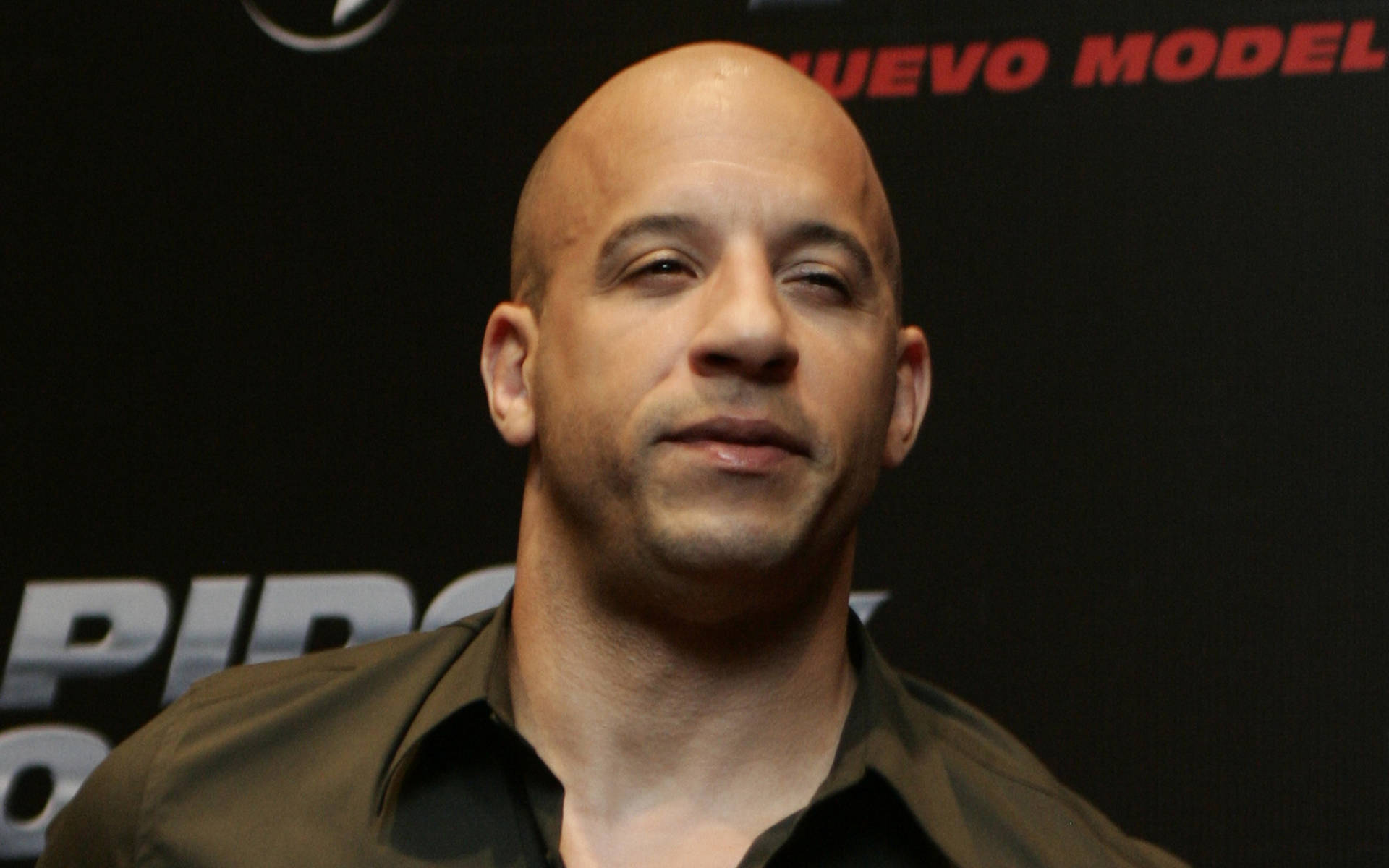 Vin Diesel has confirmed the Fast & Furious franchise will reach the finish line in 2024.

The 53-year-old star has portrayed Dominic Toretto since the first film in 2001, and he has claimed the upcoming 10th and 11th instalments will

According to Entertainment Tonight, Diesel said during a recent press junket: "Every story deserves its own ending. I know people are going to feel like it doesn't have to end, but I think all good things should.

"There are reasons for a finale. I think this franchise has deserved it."

Director Justin Lin, who will helm the final two movies, marking seven turns behind the camera for the blockbuster franchise, commented: "We got together and Vin says "I think we should think about closing up the saga now'."

Speaking about the most recent film, F9, he continued: "Nine is kind of the first film of the final chapter. We're kind of reconfiguring everything, so that the next two movies should wrap up this amazing journey for these characters."

Vin concluded: "This franchise was born from the pavement, from the concrete. The world just championed this underdog to a place where it has already surpassed all of these other franchises. But the franchise has a soul, and that soul has to rest."

It was previously reported that while the central story will end with the 11th film, the cinematic universe looks set to continue following spin-offs like Dwayne 'The Rock' Johnson and Jason Statham's 2019 movie Hobbs & Shaw.

However, the core storyline – which follows Diesel's alter ego and his misfit family of criminals – will come to an epic conclusion.