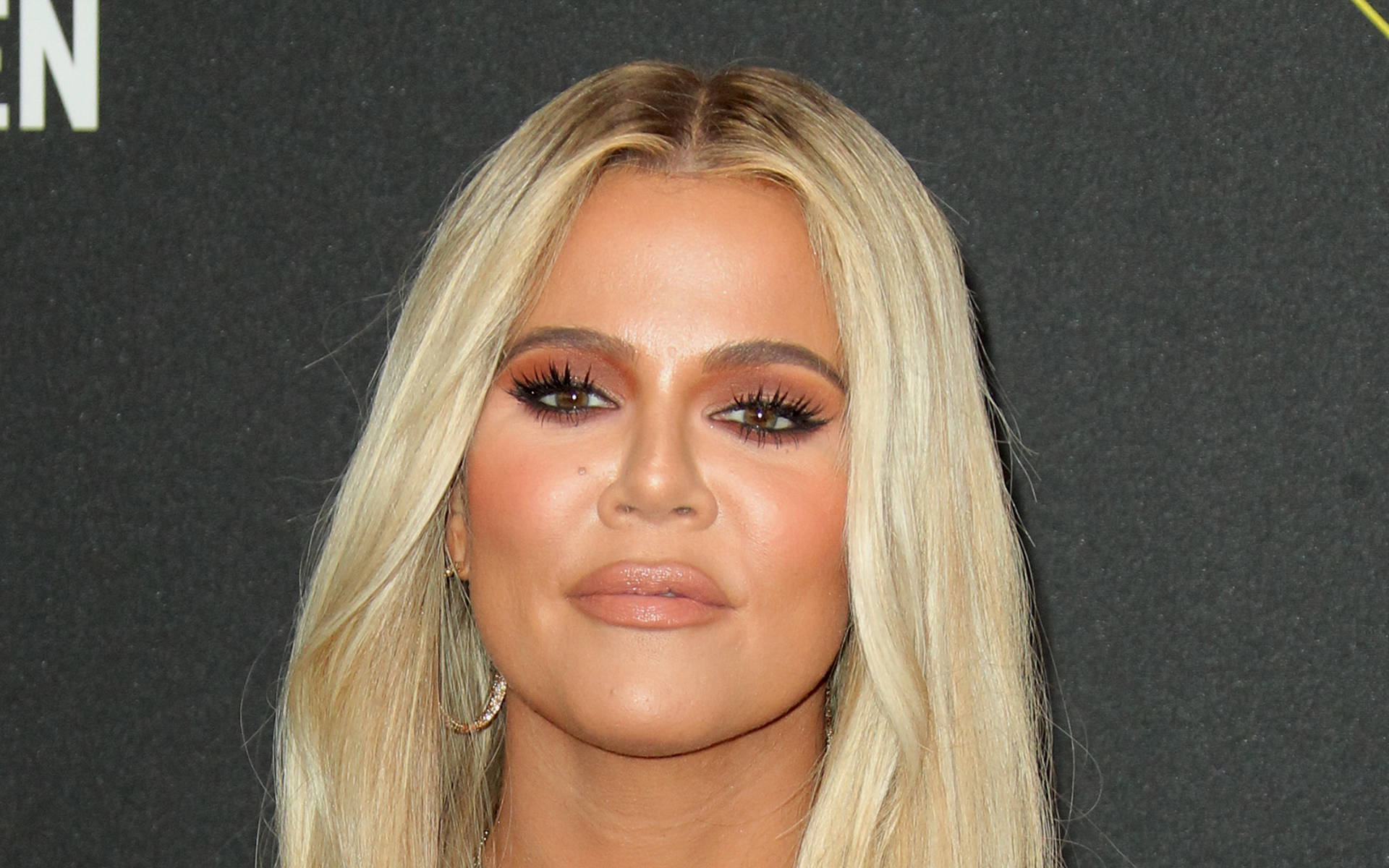 Khloe Kardashian has reached a settlement with the designer who accused her of ripping off her creations.

The Keeping Up With the Kardashians star and her partners at clothing company Good American were sued by Destiney Bleu and bosses at Los Angeles-based company dbleudazzled, who were seeking $10 million in damages after accusing Khloe of ripping off their bodysuit designs.

According to documents obtained by RadarOnline, the Los Angeles-based company officials have now informed the court they will no longer be pursuing their action after reaching a confidential agreement, and they've asked lawmakers to close the case.

The original suit argued Khloe had "purchased and borrowed numerous pieces of Plaintiff's clothing, under the false pretense that the clothing items were for Kardashian's personal use".

Instead, the plaintiffs claim Khloe was actually planning to create her own clothing line with similar designs.

"Good American decided it would be easier to knock off the proven designs of an independent designer," the suit read.