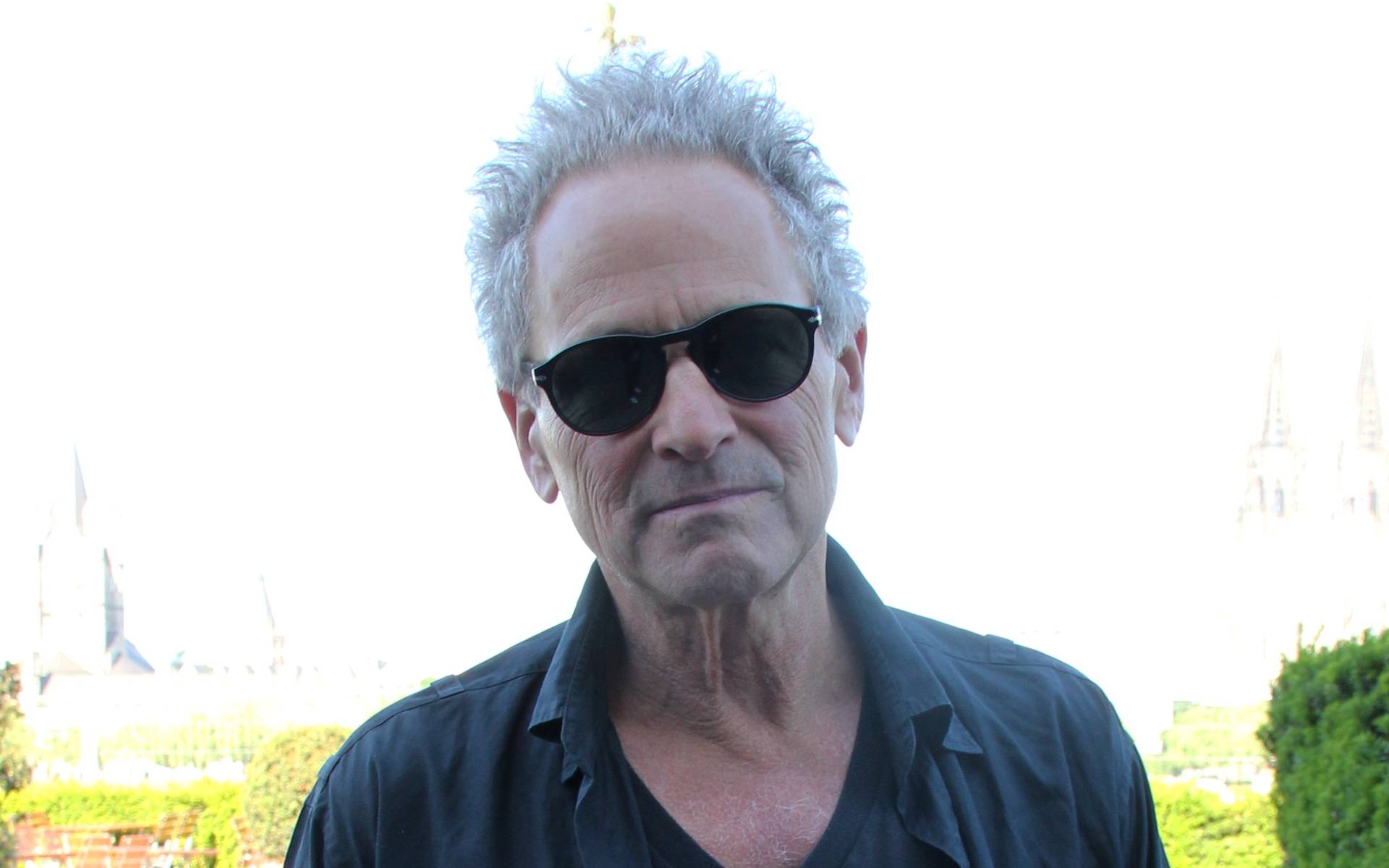 Singer/songwriter Lindsey Buckingham is going solo in more ways than one – his wife has filed for divorce.

The estranged couple shares three children together, but custody is unlikely to be much of an issue as the youngest, daughter Stella, is already 17.

The news of the split emerged on Tuesday, just hours after the Go Your Own Way hitmaker announced plans to return to the charts as a solo artist with his first studio project in a decade.

The former Fleetwood Mac star, who was fired from the band in 2018, will drop his self-titled follow-up to 2011's Seeds We Sow on 17 September.

He's given fans a taste of what's to come with the release of the lead single, I Don't Mind, which ironically was inspired by "the challenges couples face in long-term relationships".

In a press release, he explained: "Over time, two people inevitably find the need to augment their initial dynamic with one of flexibility, an acceptance of each others' flaws and a willingness to continually work on issues; it is the essence of a good long term relationship. This song celebrates that spirit and discipline."

The new Buckingham album will also include a cover of folk group The Pozo-Seco Singers' classic Time, which he'd been planning to put his own spin on for years.

"I wanted to make a pop album, but I also wanted to make stops along the way with songs that resemble art more than pop," he shared of his intentions for the new material.

"As you age, hopefully you keep getting a little more grounded in the craft of what you're doing. For me, getting older has probably helped to reinforce the innocence and the idealism that hopefully was always there."

Buckingham has yet to comment on the divorce news.