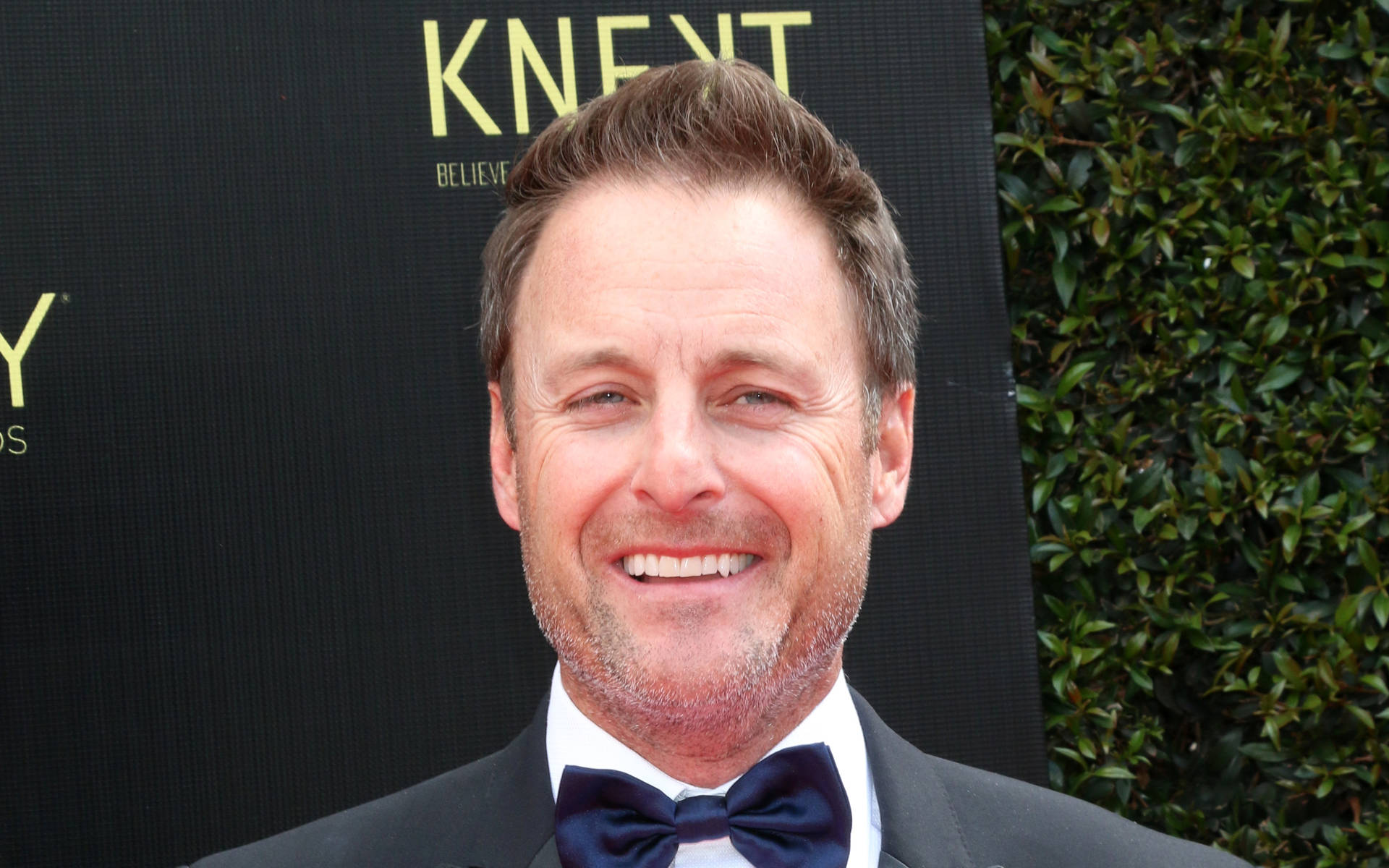 The TV favorite stepped back from the series earlier this year amid a race row after backing a contestant who was criticized for attending an antebellum-style party, which many insisted was linked to America’s slavery past.

The woman at the center of the drama, Rachael Kirkconnell, went on to win the heart of African-American Bachelor Matt James, and the couple has reunited following a much-publicized split, but Harrison’s links to the franchise are over for good.

He was recently replaced as the host of The Bachelorette by two former contestants, Tayshia Adams and Kaitlyn Bristowe, and comedian David Spade will take over the Bachelor in Paradise show this summer.

Harrison was slammed for appearing to be dismissive of Kirkconnell’s alleged racist behavior in an Extra TV news interview with former Bachelorette Rachel Lindsay. Days later, he apologized and announced plans to step down from the dating show.

According to TMZ, he and ABC network bosses reached a confidential settlement on Monday night, and on Tuesday, Harrison took to his Instagram page to confirm his exit.

“I’ve had a truly incredible run as host of The Bachelor franchise and now I’m excited to start a new chapter,” he wrote. “I’m so grateful to Bachelor Nation for all of the memories we’ve made together. While my two-decade journey is wrapping up, the friendships I’ve made will last a lifetime.”

However, the news of Harrison’s departure appears to have stunned fans of the dating show franchise, many of whom have vowed to boycott it until the host is reinstated.