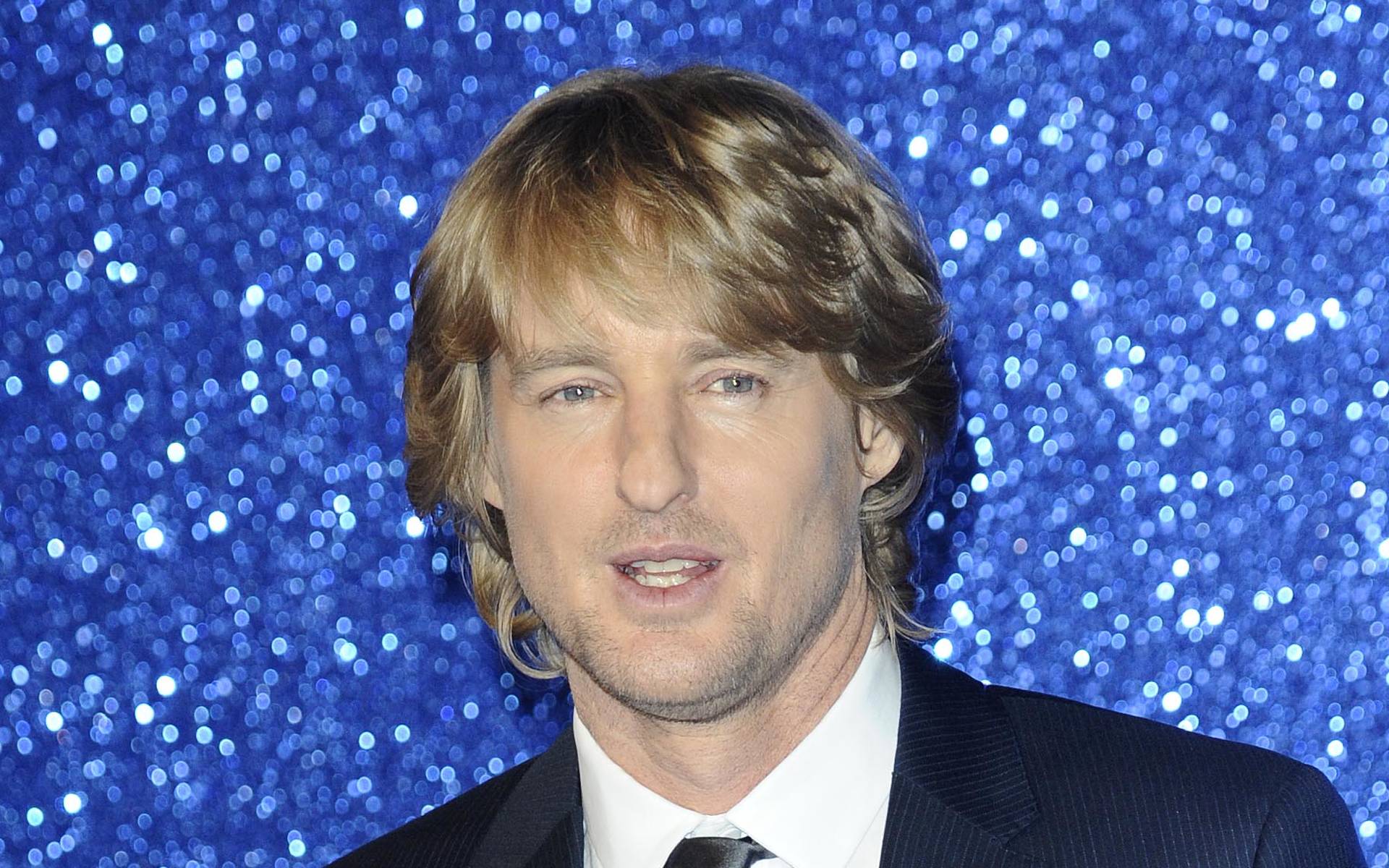 Owen Wilson is "talking to" Vince Vaughn about reprising their Wedding Crashers role for a comedy sequel.

Rumors of a follow-up to the much-loved 2005 film have been swirling for years, with recent reports stating that the two male leads, and Isla Fisher and Rachel McAdams, were all on board for a sequel to start production this summer.

However, in an interview with Variety, Owen insisted that progress isn't as far along as it has been reported.

Revealing that he has been "talking with Vince", and director David Dobkin "has been working on something," Owen added: "If we all agree that we have a good idea, then we're trying to make something good. But it's sort of figuring out what that idea would be and if we think we could do something worthwhile."