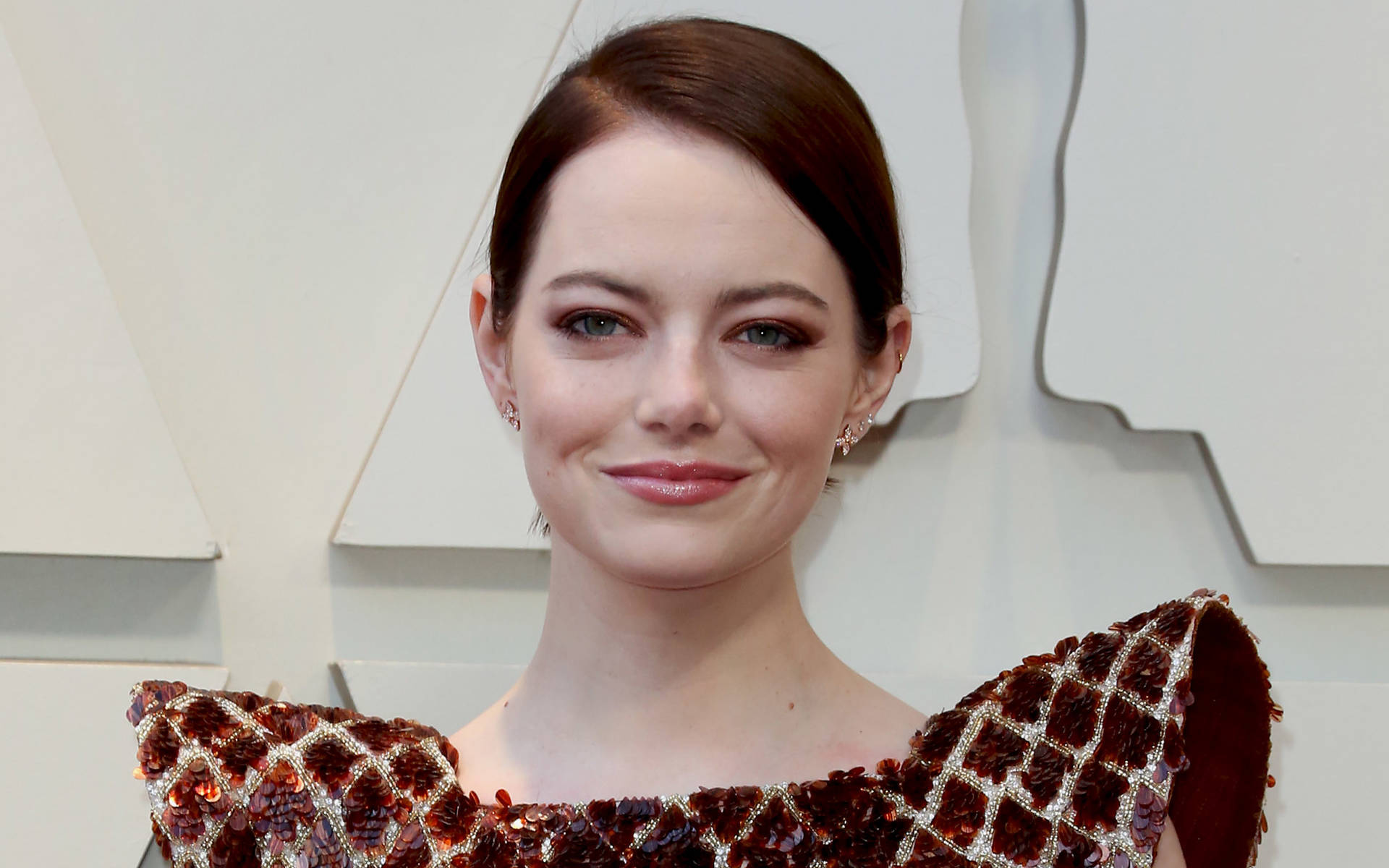 Disney bosses are reportedly working on a Cruella sequel.

Although the movie – starring Emma Stone and Emma Thompson – has just been released, executives are so happy with its commercial and critical reception that they are starting to plan a follow-up, according to The Hollywood Reporter.

Cruella director Craig Gillespie and screenwriter Tony McNamara are expected to return for the sequel to the film, which stars Stone as 101 Dalmatians villainess Cruella de Vil.

A Disney spokesperson said: “We are very pleased with Cruella’s box office success, in conjunction with its strong Disney+ Premier Access performance to date. The film has been incredibly well received by audiences around the world, with a 97 per cent Audience Score on Rotten Tomatoes in addition to A’s in every demographic from CinemaScore on opening weekend, ranking it among the most popular of our live-action reimaginings. We look forward to a long run as audiences continue to enjoy this fantastic film.”

News of a sequel comes after Gillespie revealed he feels there is potential for more Cruella films.

He said: “I feel like we’ve only just met her. I’d love to now see the full-blown Cruella, fully loaded. She’s managed to get the support system around her and she can really expand on her brand.

“I’d love to see where that takes her and how you could almost destroy her from inside out, if she’s not careful with all that power.”

The I, Tonya director said he would be prepared to get behind the camera again for another Cruella story as long as he was working with the same cast and crew.

In an interview with website Collider, he said: “If it was with this gang. It was such a joy to work with everybody, and Tony (McNamara) writing it, and Disney was so supportive. They really fostered a feeling of safety where we could just really go for it without the repercussions.

“We all were pushing it all the time and thinking, ‘I don’t know if Disney’s gonna be OK with this’, but they would always call and be okay.”