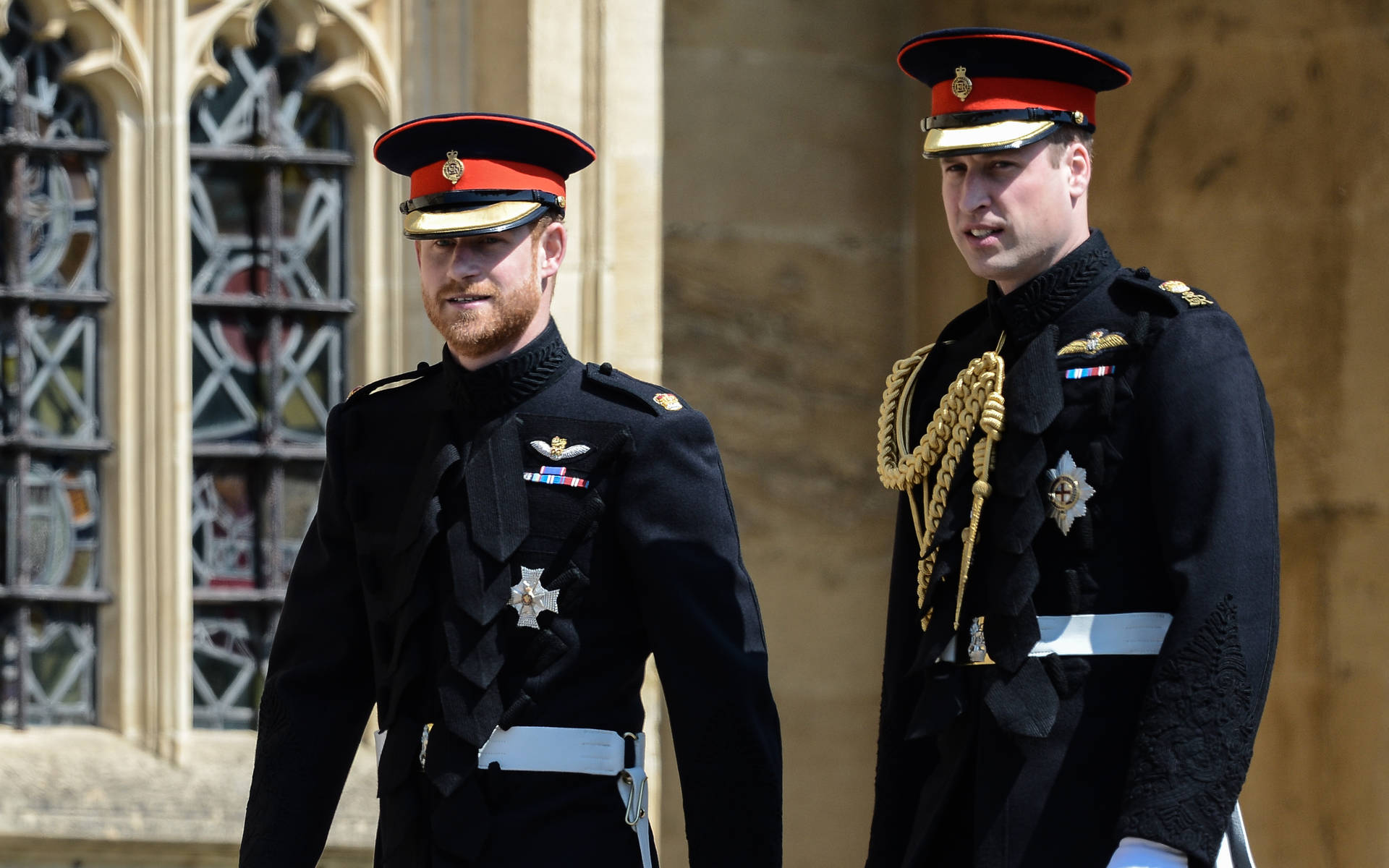 Prince William and Catherine, Duchess of Cambridge have reportedly sent a gift to Prince Harry and Meghan, Duchess of Sussex for their new daughter Lilibet.

According to Us Weekly, the pair were “informed about the birth and have sent Lilibet a gift,” and later offered their congratulations to the Duke and Duchess of Sussex, after it was confirmed that in their second child was born in Santa Barbara on 4 June.

The Duke and Duchess admitted they were “delighted” to hear the news that Harry and Meghan have become parents to a little girl, whose full name is Lilibet ‘Lili’ Diana Mountbatten-Windsor.

A tweet posted on the Kensington Royal official account read: “We are all delighted by the happy news of the arrival of baby Lili. Congratulations to Harry, Meghan and Archie.”

While the Prince of Wales and the Duchess of Cornwall shared on their page: “Congratulations to Harry, Meghan and Archie on the arrival of baby Lilibet Diana. Wishing them all well at this special time.”

Buckingham Palace officials also issued a statement to reveal the Royal Family were thrilled to hear about the baby’s arrival.

The couple’s happy news was confirmed on Sunday by their spokesperson.

They said in a statement: “It is with great joy that Prince Harry and Meghan, The Duke and Duchess of Sussex, welcome their daughter, Lilibet ‘Lili’ Diana Mountbatten-Windsor, to the world. Lili was born on Friday, June 4 at 11:40 a.m. in the trusted care of the doctors and staff at Santa Barbara Cottage Hospital. Both mother and child are healthy and well, and settling in at home.”