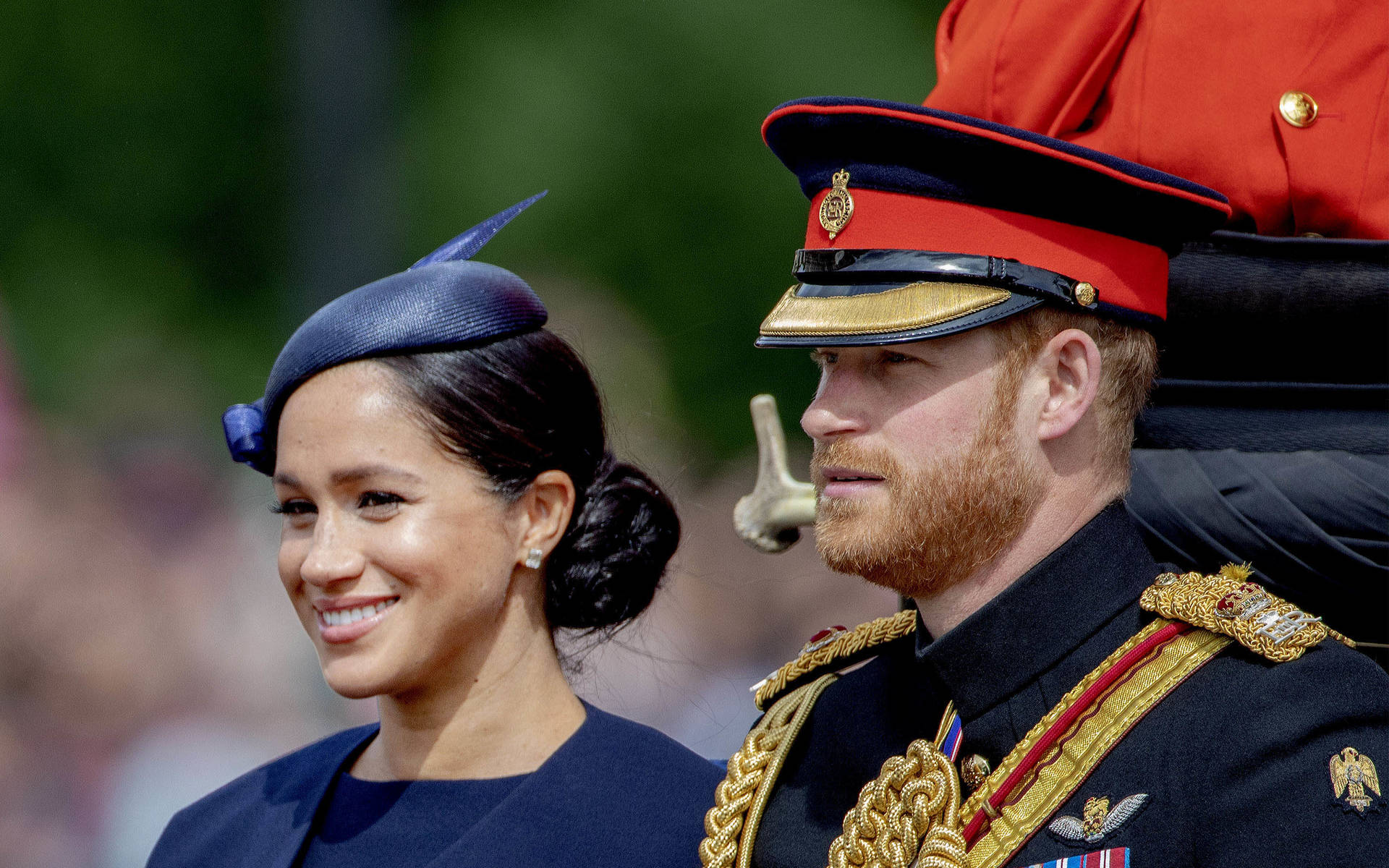 The couple's daughter was born at Santa Barbara Cottage Hospital in California on Friday morning, and in a statement announcing the child's arrival, the new parents reveal her name pays tribute to both Harry's grandmother, Queen Elizabeth II, and his late mom, Diana, Princess of Wales, who was killed in a car crash in 1997.

"It is with great joy that Prince Harry and Meghan, The Duke and Duchess of Sussex, welcome their daughter, Lilibet 'Lili' Diana Mountbatten-Windsor, to the world…," reads a statement issued on Sunday.

"Both mother and child are healthy and well, and settling in at home."

The press release continues, "Lili is named after her great-grandmother, Her Majesty The Queen, whose family nickname is Lilibet. Her middle name, Diana, was chosen to honor her beloved late grandmother, The Princess of Wales."

The Duke and Duchess of Sussex, who relocated from the U.K. to Meghan's native California early last year, are already parents to a son named Archie, who turned two last month.

They went public with the news of Meghan's pregnancy in February, a few months after the former actress revealed she had suffered a miscarriage last July in an op-ed for The New York Times.