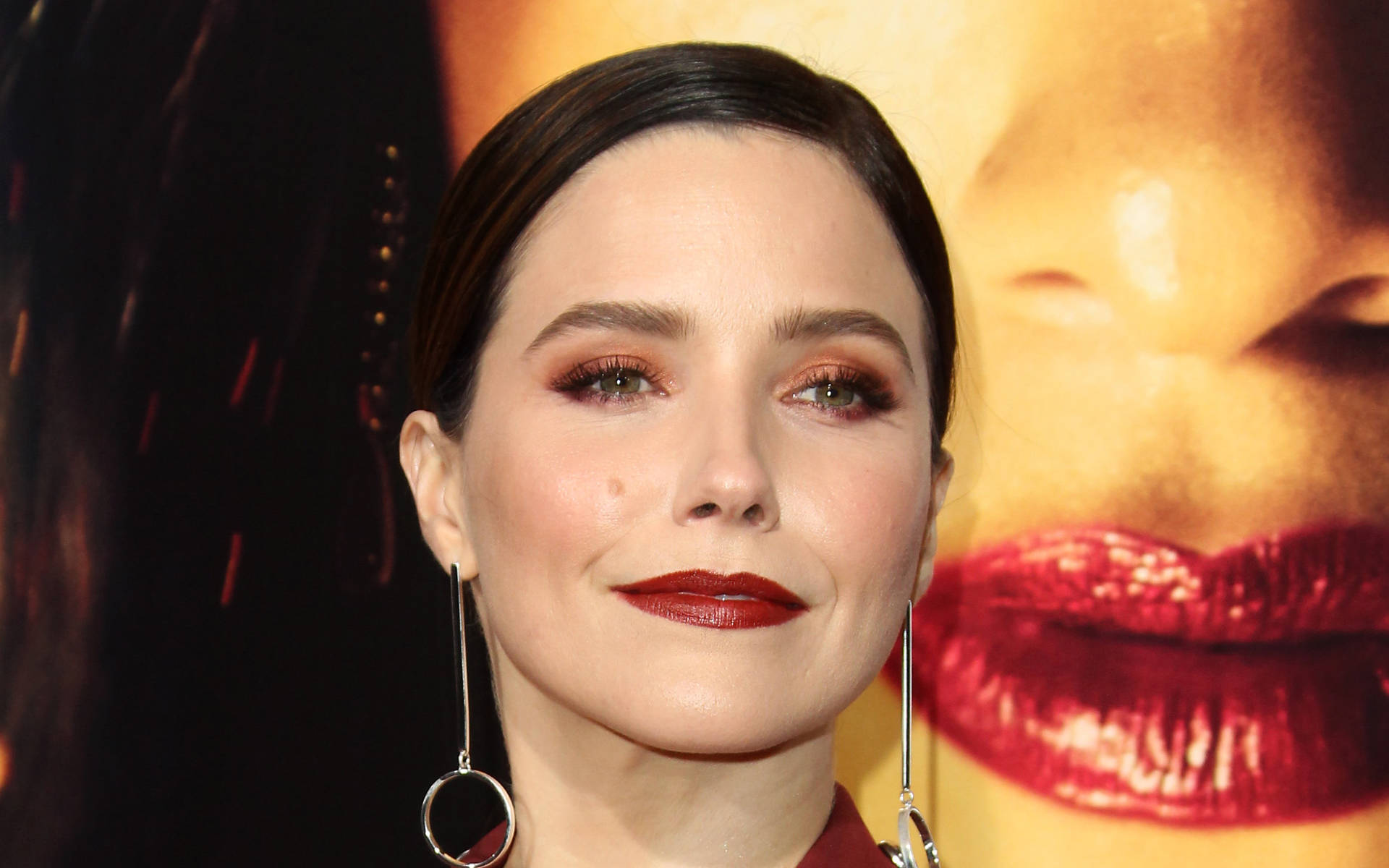 Actress Sophia Bush is convinced the stars of One Tree Hill were purposefully kept apart to avoid castmembers from joining forces and demanding higher salaries.

Bush is known for her role as Brooke Davis on the teen drama, which ran for nine seasons from 2003 until 2012, but she is among the many former co-stars who have since claimed the atmosphere onset was rather toxic, while also making sexual harassment allegations against creator Mark Schwahn.

Now she is opening up further about her rough time on the show, insisting there were things going on behind the scenes to prevent the actors from growing close off-set.

Speaking on the Chicks in the Office podcast, she said: "It was weird because, in some ways, we were treated like adults. We were expected to be these adults and yet, we were also looked at kind of as pawns.

"We had grown-ups who we trusted, who now we understand were being really controlling and manipulative – who didn't want us to be close 'cause they thought we would band together and ask for more money. It's just so weird and those were just things we were not aware of at the time."

Bush admits the absence of widespread social media during One Tree Hill's early years also worked in the favor of show bosses: "There was no social media where people were talking about this stuff and giving people advice, and figuring out if you were being paid equitably.

"We didn't have any of that. We were just in the dark."

Despite her bad experiences on One Tree Hill, it's given the former Chicago P.D. star the courage to speak out about anything she is not happy with in her work environments.

"I want my sets to be really professional – we're not here to tolerate a bunch of dilly-dallying or bulls**t," she shared.

"I want sets that I work on to be places that people can ask any question and get it answered, where we can hold ourselves to a degree of excellence as a challenge, not as a threat, and where it can just be fun." 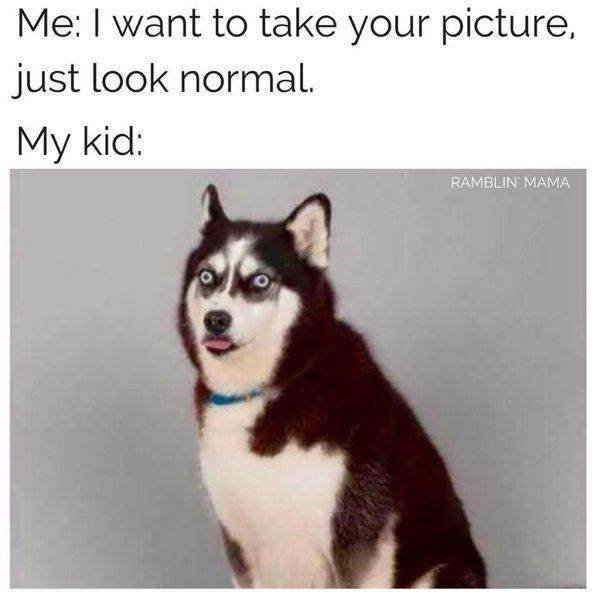