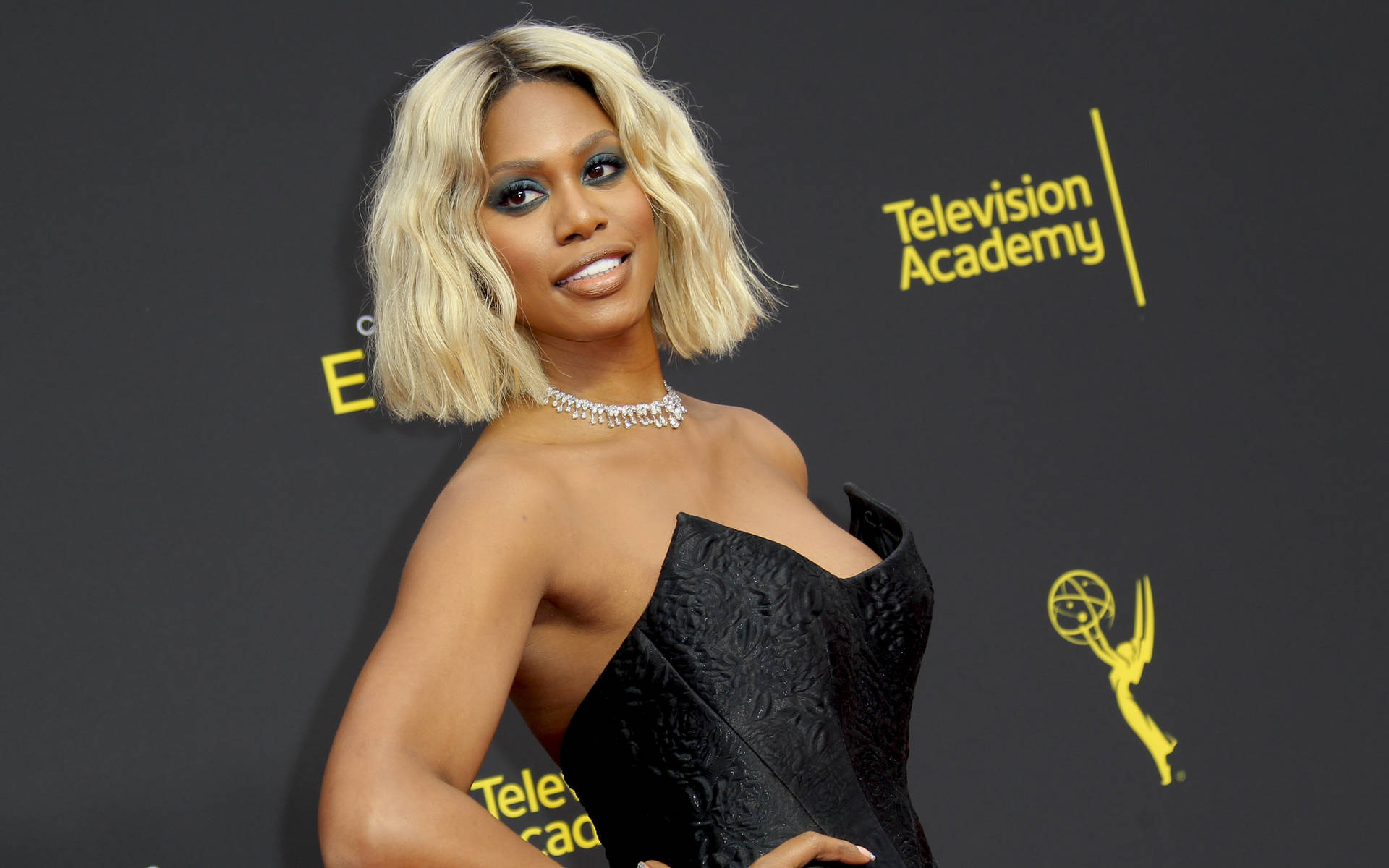 Laverne Cox was about to give up acting when she landed her career-changing role on Orange is the New Black – because she was broke.

The star had been trying to get her career going for years but had hit rock bottom and was in a financial "shambles" when she received the great news.

"I was in all kinds of debt," Cox told People of her dire situation when she began shooting the Netflix prison drama in 2012.

"I was going to give up acting, actually, a few months before I booked Orange.

"My life was kind of in shambles financially. I had worked and trained a lot and my dream of being a working actress had not come to fruition," she said. "I was just like, 'I've got to do something else. Who do I think I am? I'm a Black trans woman. No one's ever done this before, let me go and do something, have a real job or something.'"

She had already decided to return to school to seek more qualifications when news of the big audition came through and she scooped the role.

"Orange (is the New Black) turned out to be my grad school," she said.

Playing Sophia Burset made Cox the first trans woman of color to score a leading role on a mainstream scripted television series and the first openly trans actress to be nominated for a primetime acting Emmy.

"It changed everything," she shared. "I have a career now that I always dreamed about because of that show. What's really beautiful about Orange is, I had writing and storylines that I had dreamed about.

"When you're in acting school and you're training, and you get five lines on Law & Order or you're playing sex worker No. 6 on an HBO show – I played a sex worker seven different times – finally I had this storyline that was multidimensional with this character that was complicated and beautifully flawed and it was just exciting to be doing the work," she added.

And nearly eight years after the show premiered, Cox is thrilled to have been a trailblazer for other performers, now that there are more than 25 trans actors working in recurring small screen roles.

"There was a space opened up," she said. "There's been a shift and that is exciting. I'm no longer the only trans person to be nominated for an acting Emmy. Rain Valdez joined me last year when she was nominated for her (web) series, Razor Tongue, so I'm just excited that there's more of us working now and I'm not the only one."