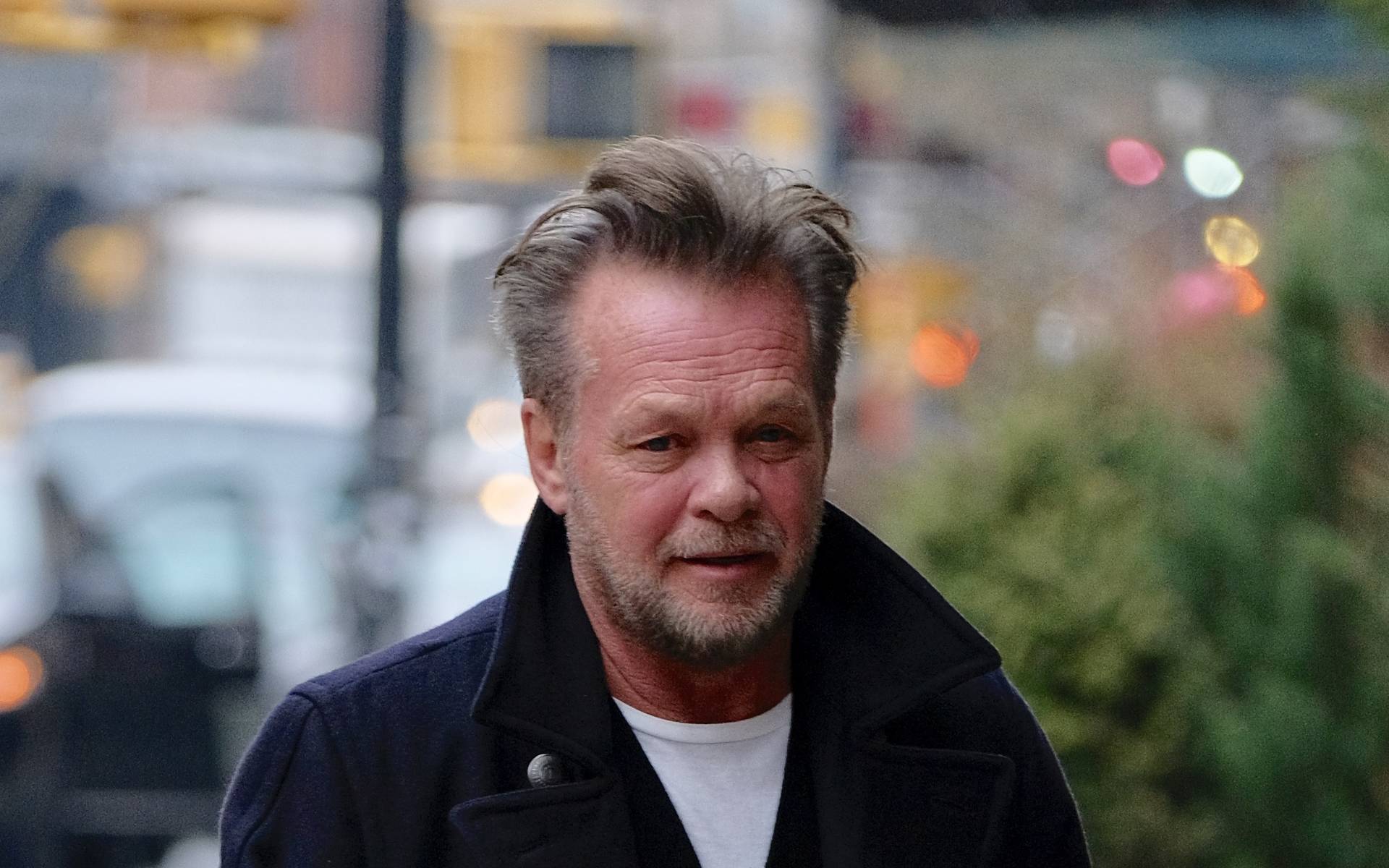 According to Page Six, the 69-year-old rocker has been romancing the 46-year-old mother-of-two for a few months now.

The new couple spent Memorial Day on the beach in Malibu and were said to look smitten.

Natasha revealed on her website that she has been "traveling the world in search of her soulmate".

Mellencamp's last high-profile relationship was with actress Meg Ryan, 59, however, they called time on their eight-year on/off romance in 2019, almost a year after they got engaged to in November 2018.

Mellencamp, thrice-married with six kids, "didn't want to get married again," a source told People magazine at the time.

However, an insider claimed the Sleepless in Seattle star ended the relationship because there were "too many ups and downs".

"Meg ended it," the source said. "It got exhausting for her to deal with. There were too many ups and downs and it wasn't healthy" She cares about John but it was time for her to move on.

"She knows she made the right decision and is happy."