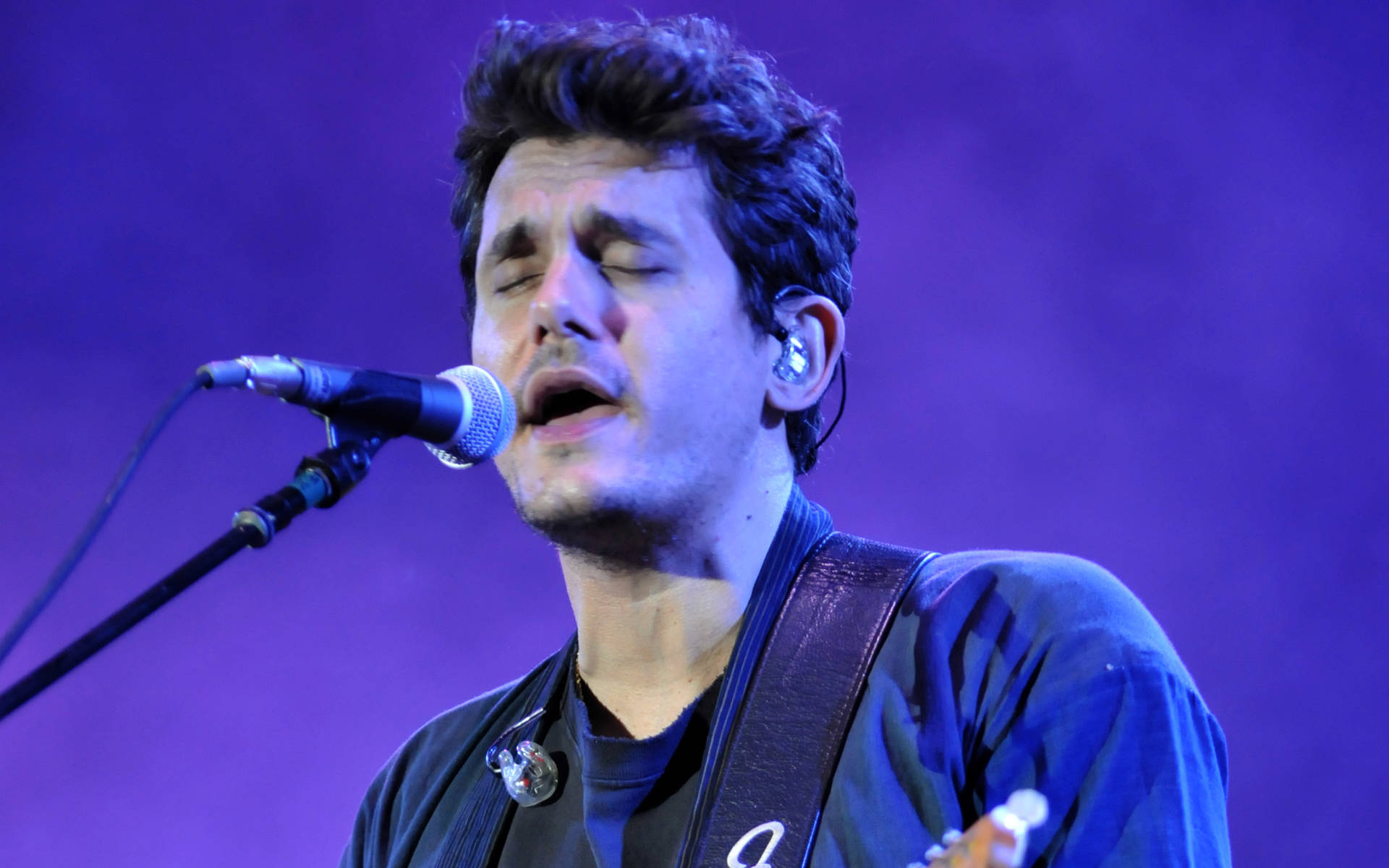 John Mayer is set to release his new album Sob Rock on 16 July.

The 43-year-old singer will release his first album in four years next month, announcing the news on Twitter by writing the name and release date alongside the artwork for the upcoming record.

Sob Rock is his first album since 2017's The Search For Everything, and comes after the release of three singles in the years that followed " New Light in 2018, and the 2019 tracks I Guess I Just Feel Like and Carry Me Away.

The Gravity hitmaker confirmed his eighth studio album was incoming last month, when he said it would be ready for release "very soon".

"I assure you it'll all fire up very soon," he teased. "I'll put it like this: every day you have to go without my new music is another day I can work harder to make sure it gets heard by as many people as might enjoy it. I hope you'll think it's worth the wait."

And back in March, John confirmed the work on his next album was finished, with a single being prepared for release.

"My album is recorded, mixed and mastered," he said. "I've just been chilling and sharing it with friends for the past couple of months."

Meanwhile, John is also said to be closing in on a deal to host his own talk show, which is expected to be titled Later with John Mayer and to debut on the Paramount+ streaming service.

The talk show is being sold as "a series featuring performance segments as well as interviews with musicians, artists and other cultural figures in a setting designed to look like an after-hours club for musicians".