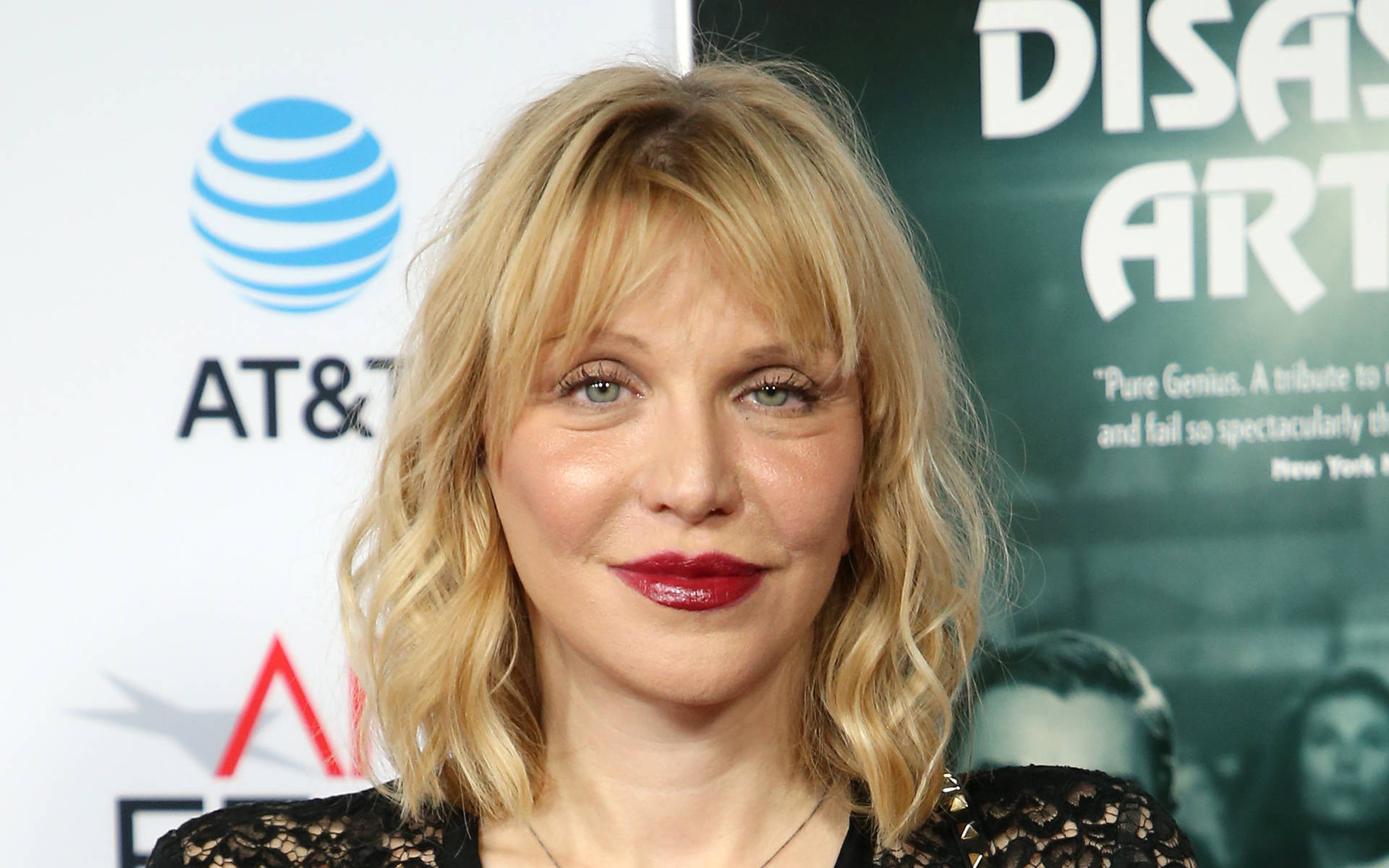 Courtney Love has abandoned plans for a Hole reunion, telling fans, "It's just not gonna happen."

The rocker suggested there were get together plans afoot in 2019, telling The Guardian she and her former bandmates were "definitely talking about it", but it now appears talks have broken down, despite the fact she staged "a good session" with Patty Schemel and Melissa Auf der Maur.

In a new interview with Vogue, Love says, "I'm so honored to be in that company, but it's just not gonna happen.

"We're all really good friends and Melissa and I are especially close – we talk every day. But Eric (Erlandson) is kinda off-the-grid right now. I think he's in Japan literally becoming a monk. I'm not even kidding. Melissa, Patty, and I think he's become a monk or something on that level of aestheticism."

Hole last played together in 2012.