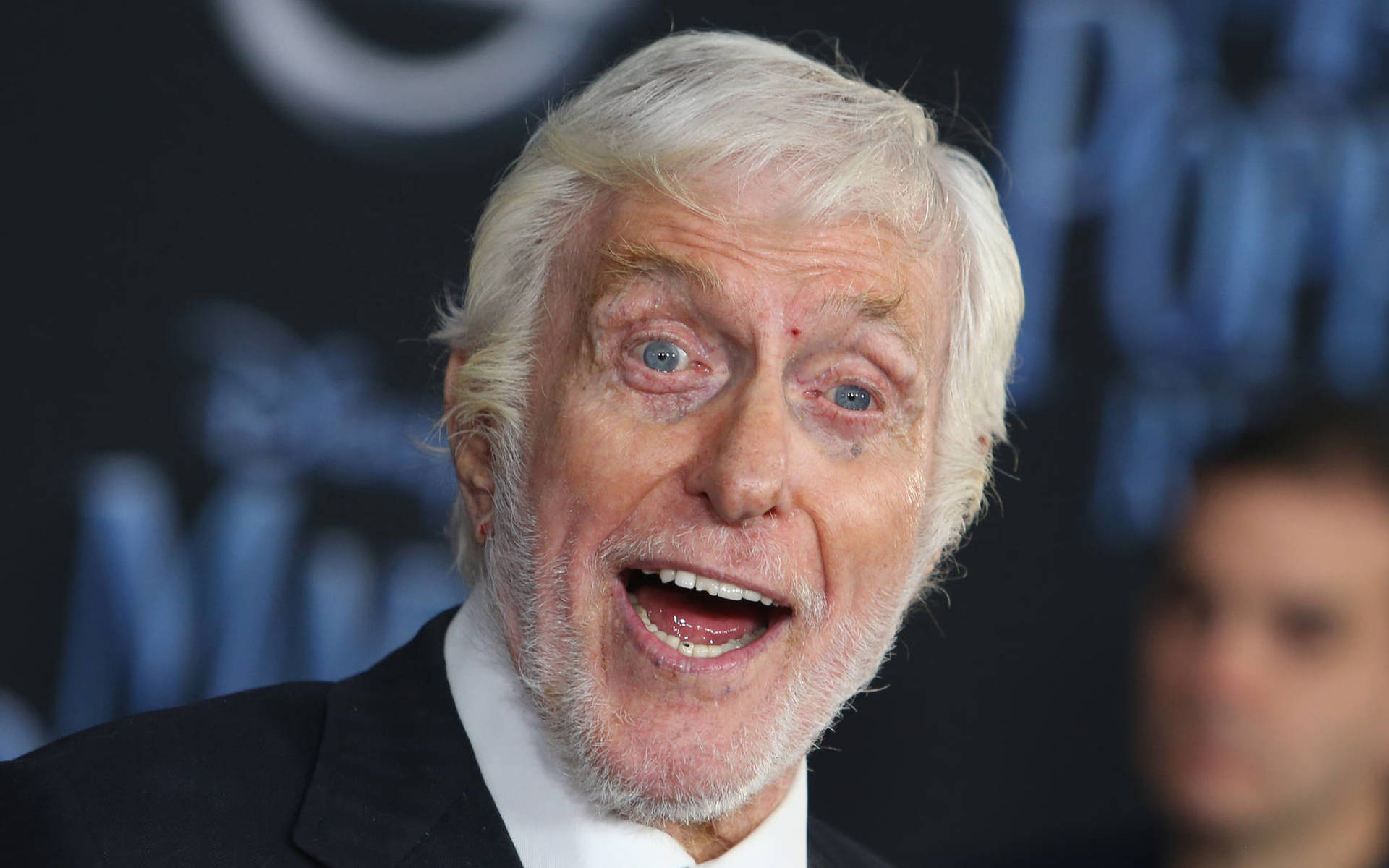 The Mary Poppins star is still dancing and showed off his home workout routine, which included doing sit-up exercises in the backyard of his home in Malibu, California, during a TV chat on Tuesday.

"I'm 95, and a lot of my friends won't do these (sit-ups)," he told American breakfast show CBS This Morning. "So all you old guys out there, listen to me, I'm telling you, you can keep going for a long time. I'm still dancing! And singing!"

He mentioned his dance routine from 2018's Mary Poppins Returns as proof that he's still got it: "They offered me three versions and I took the hardest one," he added. "I had to prove I could do it.