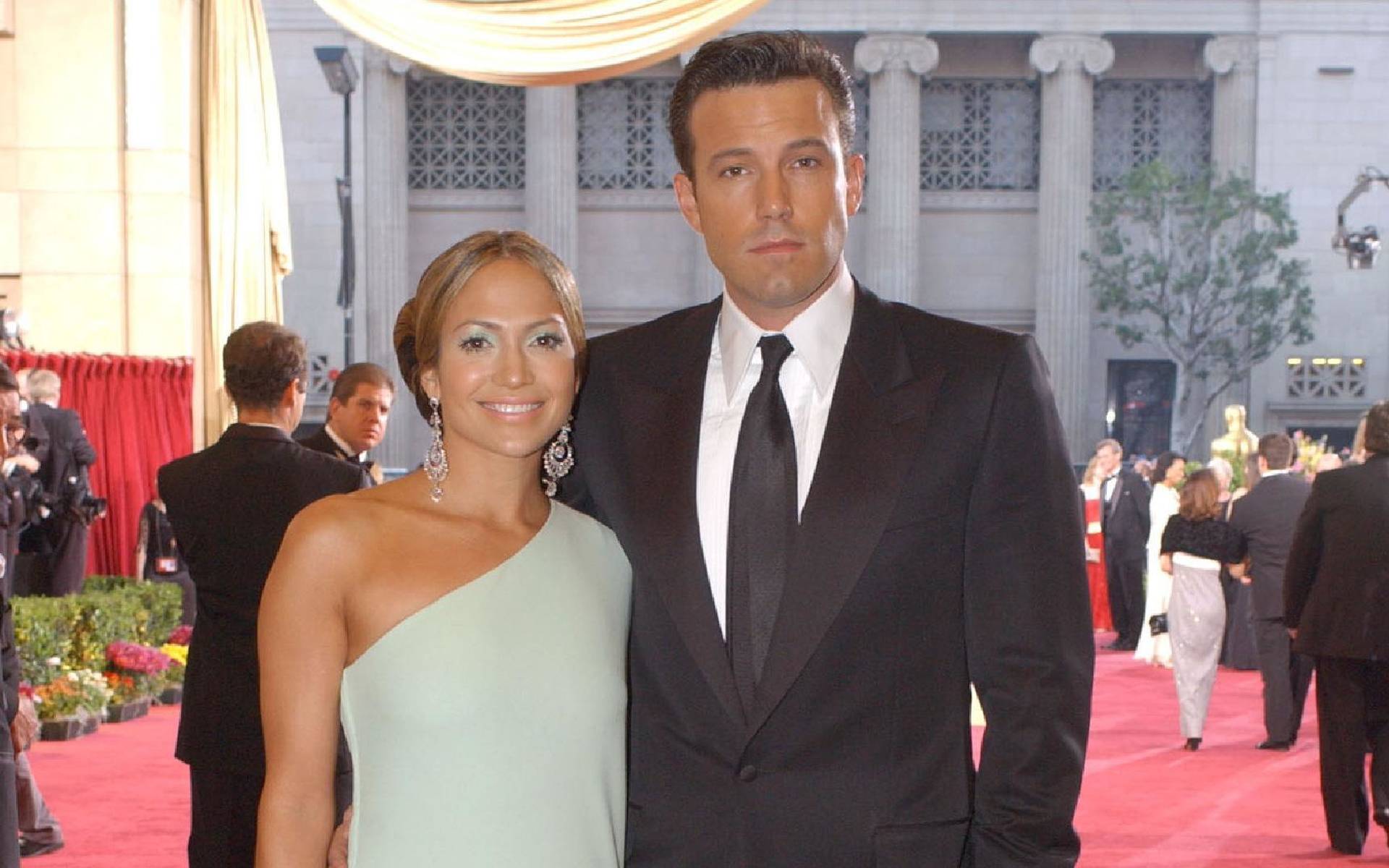 Ben Affleck and Jennifer Lopez have fueled further speculation of a romantic reunion after they were spotted holding hands in Los Angeles on Monday.

Although the former couple has yet to officially announce it is back together, the celebrity duo celebrated America's Memorial Day holiday with a cozy dinner date.

In photos obtained by Page Six, the two are seen arriving at Wolfgang Puck's new restaurant at the Pendry hotel in West Hollywood with their arms wrapped around each other, and they reportedly held hands as they entered the eatery.

Ben and J. Lo were first spotted together last month when they vacationed in Montana, following an alleged visit by Affleck to the singer's Los Angeles pad.

The actor/director and pop singer were engaged in the early 2000s, but broke up just before tying the knot.