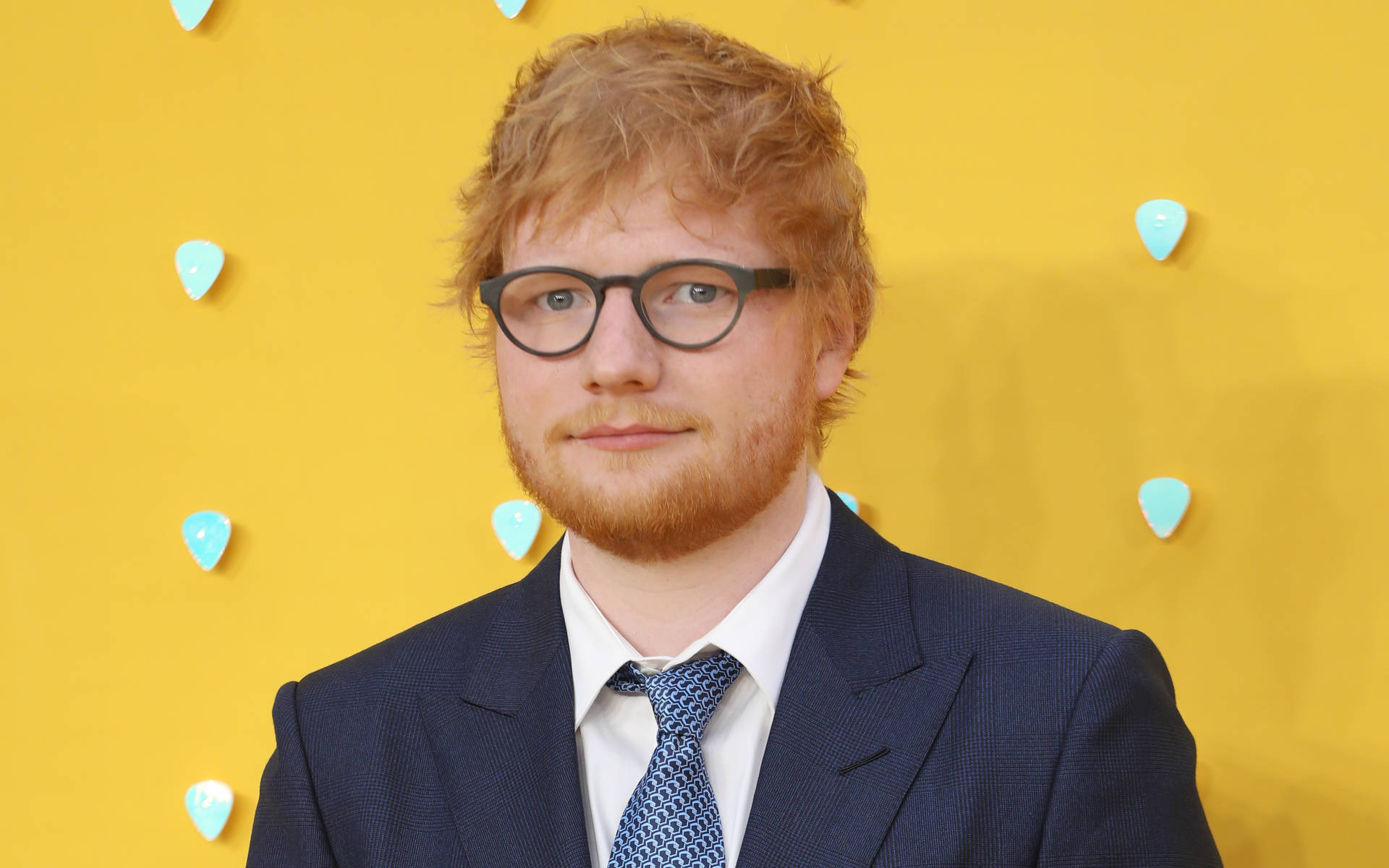 Ed Sheeran is set to become the new face of TikTok.

The Bloodstream hitmaker is said to have filmed a top secret project with the video sharing platform in London recently, as part of a new mega-money deal with the social media giant.

"Ed has signed a mega deal with TikTok and was filming for them in London recently," a source told Britain's The Sun newspaper. "It is a huge coup to get someone as big as Ed on board and everyone is really excited about the end result.

"TikTok is a huge platform for artists now and Ed can see that. It was something he wanted to get involved in and the project he has done with them is really exciting."

The news comes days after Ed and his pal Courteney Cox went viral with a clip of them re-creating her Friends character Monica Geller's dance, which she performed with her brother Ross Geller (David Schwimmer) on the show.

Ed captioned the video on rival app Instagram: "Had a reunion of our own this weekend."

As WENN went to press, the clip had been viewed more than seven million times.