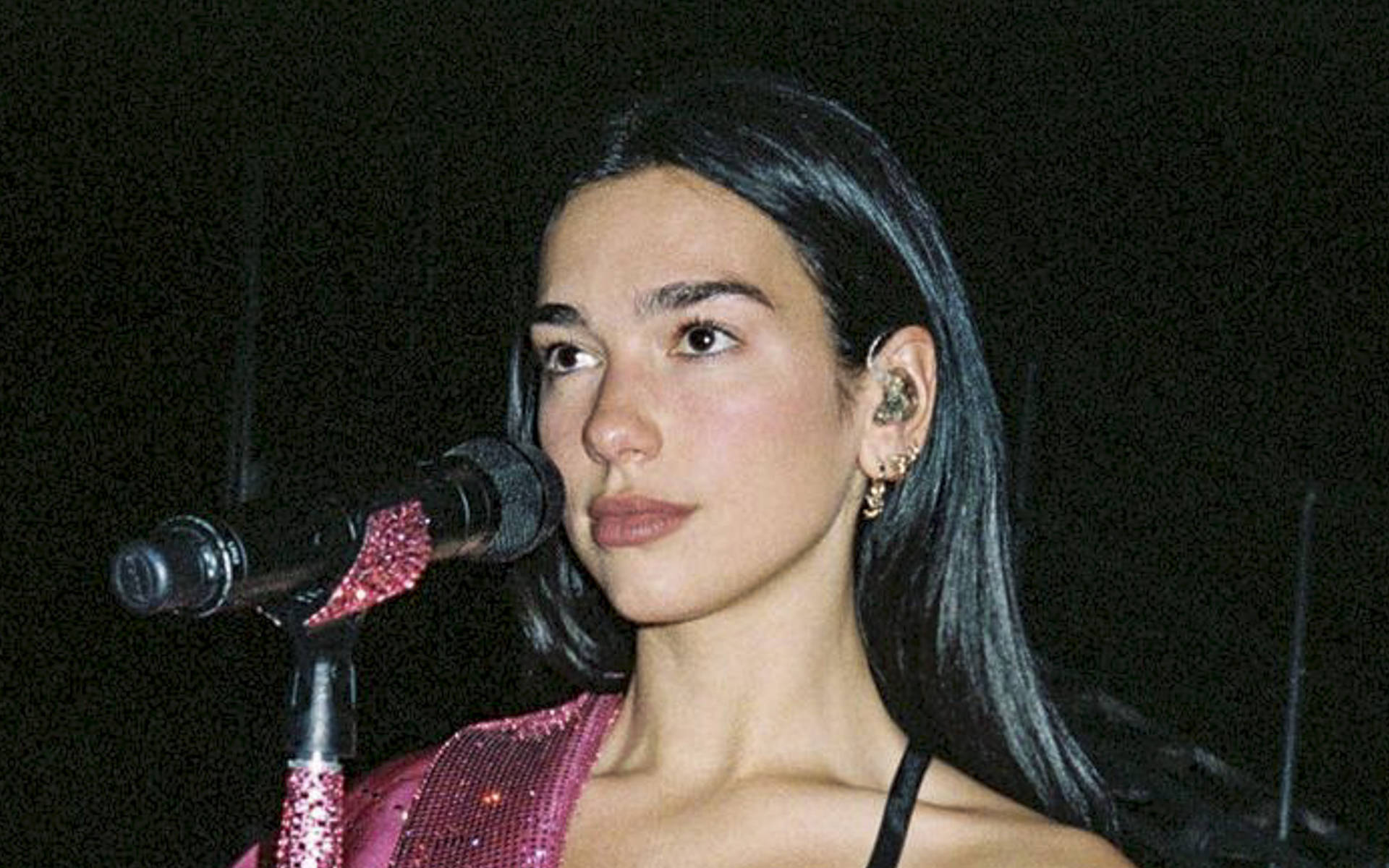 Dua Lipa fans can expect her third album to be "something completely different".

The Don't Start Now hitmaker released her chart-topping LP Future Nostalgia in March 2020 and, the prolific star – who continued the era with the release of the remix LP Club Future Nostalgia – is already steaming ahead with concepts for its follow-up.

Joe Kentish, the president of Warner Records U.K., told Variety of the continued success of Future Nostalgia: "It's The Terminator of albums, it just cannot be stopped!

"Every time we think it's down, another single pops off in another territory or on another platform" We use her as an example to other artists at the label and I know her management company, Tap Music, do the same."

Of her next studio effort, he added: "She was talking about album No.3 when we barely had No.2 done!. You're half-expecting that she might want to take a break or go about things differently but she's like "Right, what's next?'.

"She's taking time to fully realize the album conceptually, but her belief in herself and the belief that she can pull off something completely different and at scale has only grown."

Dua didn't stop at her star-studded remix LP, she also teamed up with rapper DaBaby on a new version of the album's single Levitating and she dropped three new tracks on Future Nostalgia: The Moonlight Edition; We're Good, Not My Problem with JID and If It Ain't Me.

What's more, the Grammy-winner put on the Studio 2054 live event in November and teamed up with Kylie Minogue on a remixed version of the disco icon's track, Real Groove.

The IDGAF hitmaker also duetted with Miley Cyrus on Prisoner and teased a yet-to-be-released collaboration with FKA twigs, which they previewed a snippet of during the virtual gig.