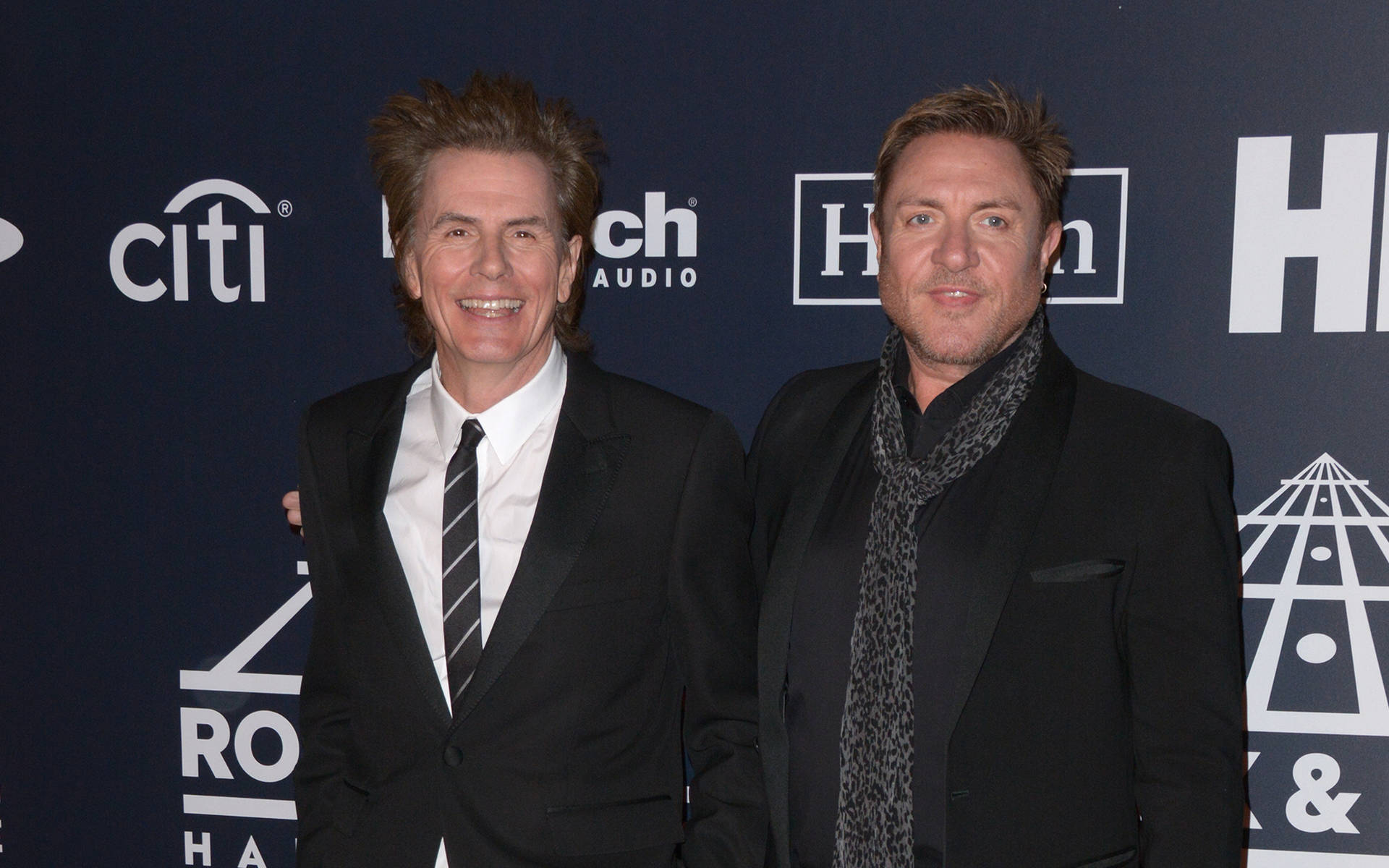 Duran Duran have announced their first album in six years, Future Past.

Simon Le Bon and his bandmates have returned with their first new music since their 2015 LP Paper Gods, Invisible, the first track taken from their upcoming studio effort, which features the likes of Blur's Graham Coxon and Lykke Li.

On their official store, the Wild Boys hitmakers – who are set to debut the single live at the Billboard Music Awards on 23 May – have

The group has worked with studio wizards Giorgio Moroder, Mark Ronson and Erol Alkan on the new tunes, which suggests fans can expect music to dance to as they are all from the dance scene.

the appropriate time to release a "party tune" due to the global pandemic, but teased that fans can expect one on the record.

"We haven't decided what order they are in yet and we haven't finished some of them yet," he said. "But there is some really good music on there.

"Invisible is a great way to start, I think, because it's not a party tune. We didn't feel it was right these days to come out with a party banger because we are still in these hard times, and I think Invisible is the right opener for us – but we've got the party banger coming."

A full track-listing will be confirmed in due course.

Future Past is released on 22 October.